US Treasury: China not a currency manipulator

The Trump administration has refused to name any country as a currency manipulator. But it did say China, as well as Germany, should do more to reduce their trade surpluses with the US. 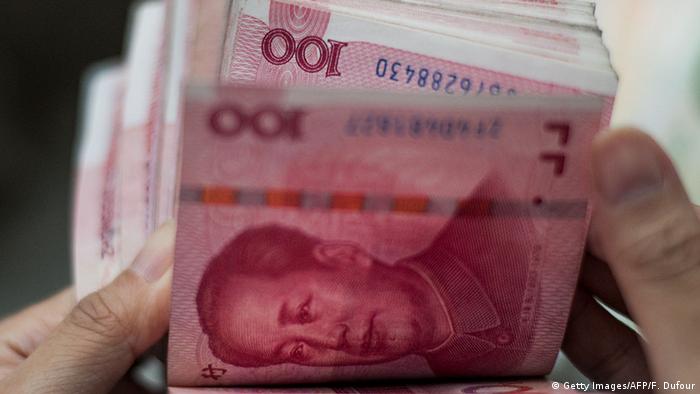 A report from the US Treasury Department on Friday said China was not a currency manipulator, but singled out China and give other countries as needing to be monitored over their currency practices.

The report comes one week after mostly positive talks between Trump and China President Xi Jinping.

Trump said during the campaign that he would label China a currency manipulator on day one, leading to fears of a potential trade war. But the US Treasury concluded China was doing the opposite, preventing its yuan from falling against the dollar and other currencies.

China is still on a currency "monitoring list" on the US Treasury's semi-annual report, one step below being labeled a currency manipulator.

"China will need to demonstrate that its lack of intervention to resist appreciation over the last three years represents a durable policy shift by letting the RMB (yuan) rise with market forces once appreciation pressures resume," the report said.

The Treasury said it "will be scrutinizing China's trade and currency policies very closely." 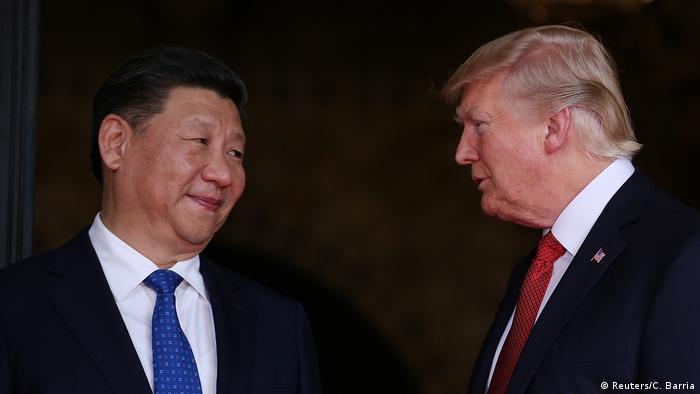 Germany, along with Japan, South Korea, Taiwan and Switzerland were also on the "monitoring list" in the US Treasury report. All five of these countries were also on the list in the previous report.

Germany matches two of the three criteria Congress uses to determine whether a country should be slapped with the currency manipulator label. Germany had a $65 billion trade surplus over the US in 2016, meeting the first criteria, and a high global trade surplus, meeting the second criteria. Germany cannot meet the final criteria on its own, as it cannot manipulate the euro unilaterally.

The US Treasury said Germany should do more "to encourage stronger domestic demand growth," a similar request that Germany's trading partners and the International Monetary Fund (IMF) have made.

Trump vowed he would go after "trade cheats" in March, issuing two executive orders to investigate the reasons the US has a massive trade deficit. The US trade deficit was $502 billion in 2016, an increase of $1.9 billion from 2015.

Donald Trump ran for President pledging to narrow US trade deficits. But a strong dollar is working against him - it makes US exports less price-competitive globally, and foreign goods cheaper in the US. (14.04.2017)