Saudi women are treated as legal minors their entire lives — they even need permission from a male guardian to travel. This rule is set to be relaxed, but will it actually help lead to gender equality in the country? 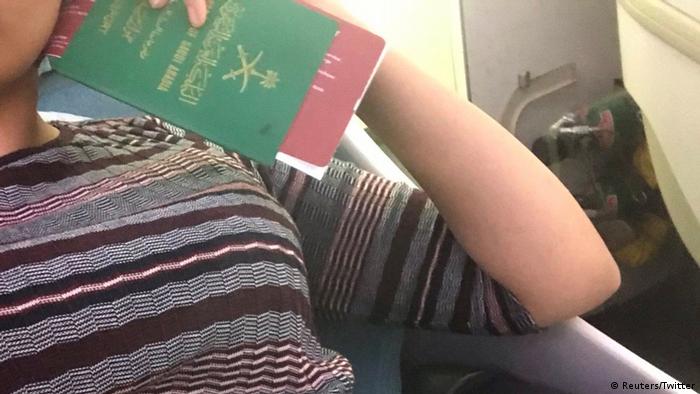 The Saudi government is reportedly planning this year to lift a restriction on women traveling without the consent of male relatives. A report in the Saudi Okaz newspaper was the first to hint at the decision. The Wall Street Journal and the Financial Times later reported the news themselves, citing Saudi officials and "persons familiar with the events." According to the reports, men and women over the age of 18 are to be allowed to leave the country without the consent of their guardians. Currently, men under the age of 21 and women of any age can only travel with the permission of a guardian.

The law has been in the news of late, with an increasing number of women fleeing Saudi Arabia and applying for asylum abroad. Among them was Rahaf Mohammed Alqunun, a 19-year-old whom Saudi officials nearly forced to return home from Bangkok airport in January despite her asylum application. She finally found refuge in Canada.

Every woman has a guardian in Saudi Arabia. Initially it is their father, or once married, their husband. In the case of unmarried women, it may also be a brother, uncle or other male relative. Sons can be the guardians of their widowed mothers. 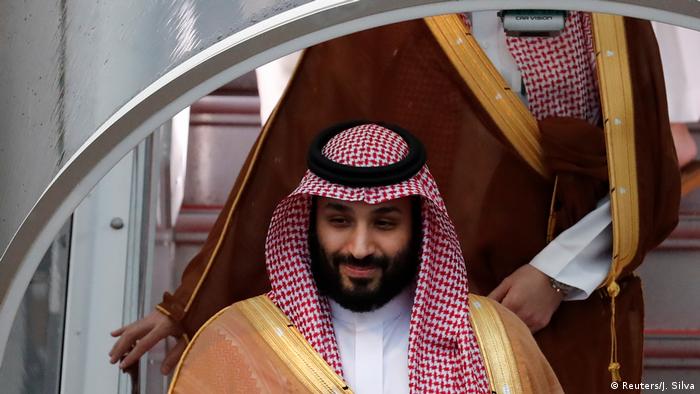 Even if the guardianship regulation for travel is dropped, other restrictions will remain in force — the consent of a guardian will still be required if a woman wants to marry or leave a women's shelter.

There has so far been no official confirmation of the change — what would be the latest attempt by Crown Prince Mohammed bin Salman to give his country a relatively more modern image. He has eliminated the ban on women driving, for example, and relaxed restrictions on women in the workplace.

Women's rights a threat to the regime

A year ago, Saudi women cheered when they were allowed to drive for the first time. Many Western media outlets hailed the move as a first step on the way to gender equality in Saudi Arabia. There are many indications, however, that the Saudi government is simply pursuing a symbolic policy rather than true reform. Women's rights activist Loujain al-Hathloul, who advocated lifting the driving ban in Saudi Arabia, was arrested last year and remains behind bars to this day.

Regina Nasr, a Saudi feminist who lives in Australia, does not believe there has been any real change when it comes to women's rights in Saudi Arabia. "Taking away men's control over women would spell the end to the royal family," she said, adding that the system only works because men who are oppressed by the regime are given power over women. "If this control were to disappear, they would rebel against the ruling family and claim their rights." 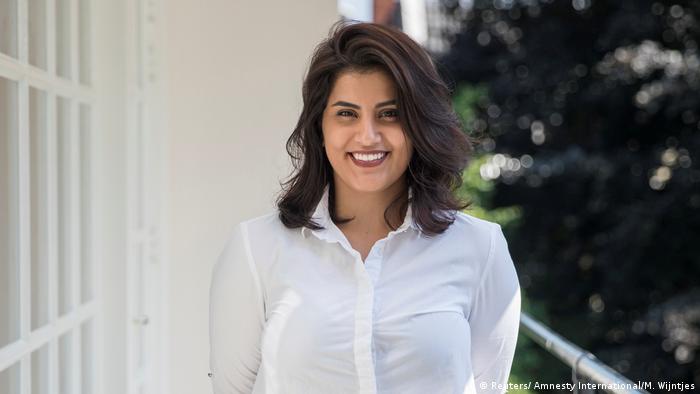 The royal family would be endangering itself by enacting true gender equality reforms, said Nasr. What's more, she argued, Saudi society would not accept such modernization because men believe their honor lies in controlling women.

Muhammad al-Zulfa, a Saudi pro-government politician, said he would like to see adult women's guardianship lifted because "they are old enough, take care of their parents or children themselves, work, are independent and bear responsibility." A Saudi woman is no longer weak nor does she seek protection, he said. In the case of younger girls, however, he advocates guardianship, arguing that they need support and orientation.

Political liberalization not in sight

Al-Zulfa did not confirm the reports on relaxing the guardianship system, but pointed to the royal family's modernization efforts: "If modernization benefits women, it would be welcomed."

Political liberalization, however, is not on the crown prince's agenda. Many women's rights advocates, activists and scientists accused of endangering the country's safety are behind bars. Eleven activists remain on trial, with the death penalty looming in several cases. 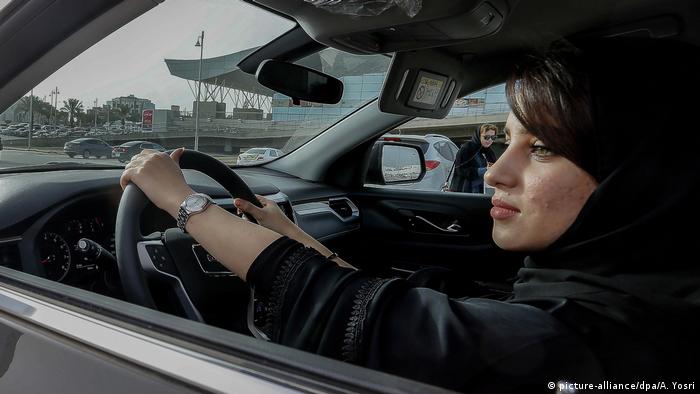 Women may now be able to drive in Saudi Arabia, but their rights remain severely restricted

Not every step forward results in real change for women in Saudi Arabia — granting women the right to drive is a good example: "If a woman commits a traffic offense, she can only get out of prison with the permission of her guardian," Nasr said. That's why the crown prince's reforms are really just an effort to placate the international community, she explained.

"The women's rights activists in the prisons are proof that there is no real desire to change," Nasr said. The government will always find ways to oppress women, she added, while at the same time it wants to present a positive image of a modern country to the outside world. "But it will no longer silence us women," Nasr said. "We have already lost everything."