Saudi Arabia said 37 nationals charged with terrorism have had their death penalties carried out. The executions came two days after an attack on a police station in central Riyadh province. 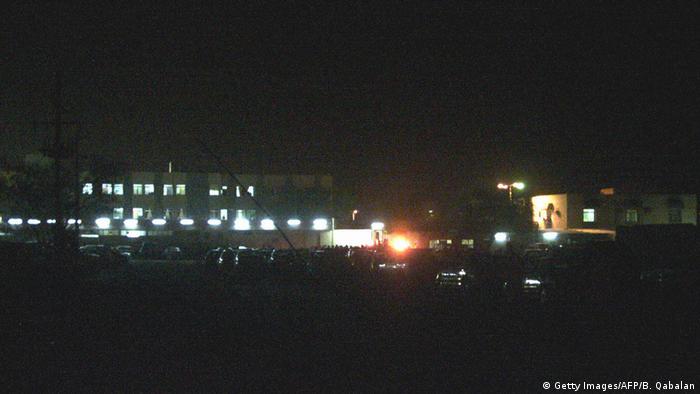 Saudi Arabia on Tuesday executed 37 of its citizens who had been convicted of "terrorism," the Interior Ministry said.

The death penalty was given for charges including adopting extremist terrorist ideology, the formation of terrorist cells, attacking security offices using explosives and killing a number of security personnel.

Charges also included provoking sectarian treason and cooperation with hostile parties to harm the country's interests, according to the statement carried by the official Saudi Press Agency.

The charges were upheld by the Court of Appeals and the Supreme Court before a royal decree was issued to carry out the death sentences, it added.

"The Ministry of the Interior made this announcement to affirm that this country will not hesitate to deter anyone who wishes to harm its security and stability," the statement read. It did not say how the death penalty was carried out.

The executions took place in Riyadh, the Muslim holy cities of Mecca and Medina, central Qassim province and Eastern Province, a statement published by the official Saudi Press Agency said.

It comes two days after a foiled attack on a police station in the small city of Zulfi in Saudi Arabia's central Riyadh province, in which four of the perpetrators died, Al Arabiya television said on Sunday.

Human Rights Watch said that the kingdom executed 139 people in 2018 based on Interior Ministry statements; most of them were executed for murder and drug crimes.