International pop artists like K-pop group Super Junior are hugely popular in the Gulf monarchy. But should international stars shun the country because of its poor record on human rights? 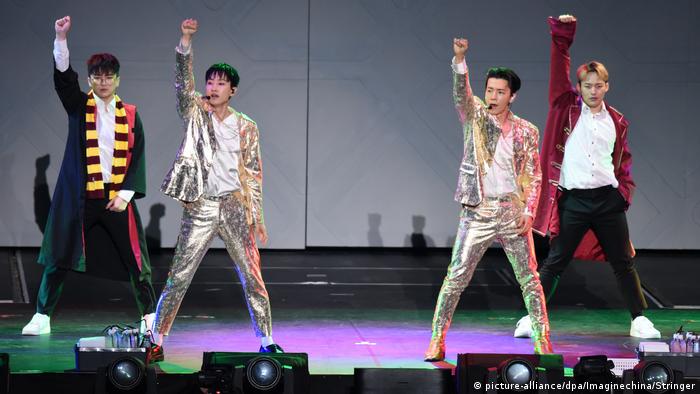 The members of the South Korean boy group Super Junior are megastars in their home country. They've released nine studio albums and played countless concerts and are loved by millions of fans. But not only in South Korea. They have a sizable Saudi fan base, too. And they are now the first K-pop band ever to have performed there. Tickets sold out in mere minutes, even though the gig was announced just 10 days in advance.

At the King Abdullah Sports City venue, Super Junior were welcomed by hordes of young, ecstatic Saudis, who couldn't believe their luck; just a few years ago, concerts like these were unthinkable in the Gulf monarchy. Fans sang along with the South Koreans, rhythmically waving luminescent blue sticks. It was an unforgettable night for the audience, whose members later took to social media to share their experience. The South Korean pop stars, meanwhile, appeared similarly enthralled. On stage, they shouted "I love Saudi Arabia" and welcomed fans in Arabic, exclaiming: "Assalam alaikum."

Super Junior is not the first international band to perform in Saudi Arabia. In January, Mariah Carey and Sean Paul played a show together. And the Black Eyed Peas, Enrique Iglesias and David Guetta all performed live in the context of the first-ever Formula E Championship in Diriyah, near the Saudi capital, Riyadh. David Guetta's live show even featured a remix of an anthem dedicated to Saudi King Salman, which sparked outrage on social media.

Maryam Alkhawaja, a Bahraini human rights activists, lashed out against the French DJ on Twitter. She said his performance had been "revolting" and that she was in possession of reports showing that her fellow activists were being jailed and tortured in Saudi Arabia. The current chairman of the Human Rights Foundation (HRF), former world chess champion Garry Kasparov, also commented that it was an outrage for artists to do business with a murderous regime. 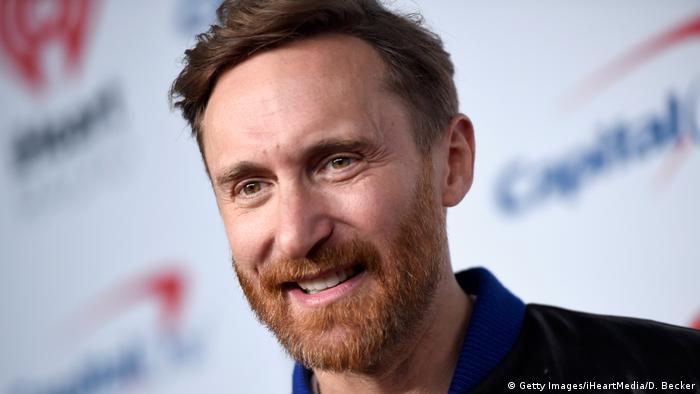 Guetta's performance in Diriyah met with some criticism

Recently, US rapper Nicki Minaj canceled her scheduled Saudi gig, after human rights activists urged her to do so. In a statement, she said: "After careful reflection, I have decided to no longer move forward with my scheduled concert at Jeddah World Fest. While I want nothing more than to bring my show to fans in Saudi Arabia, after better educating myself on the issues, I believe it is important for me to make clear my support for the rights of women, the LGBTQ community and freedom of expression." Nicki Minaj had been billed to headline the concert on July 18.

These concerns about human rights violations are justified: Saudi Arabia is considered one of the world's most repressive countries. While Crown Prince Mohammed bin Salman is endeavoring to modernize the country and improve the monarchy's public image, he seems to be doing nothing to liberalize the country in a political sense. For this reason, human rights organizations such as Amnesty International have repeatedly railed against the deeply conservative nation.

The murder of Saudi dissent journalist Jamal Khashoggi showed the world what the Gulf monarchy is capable of doing to its critics. In response to the killing, the US Senate passed a resolution blaming Khashoggi's death on the crown prince. And the German government imposed sanctions on the Gulf monarchy. 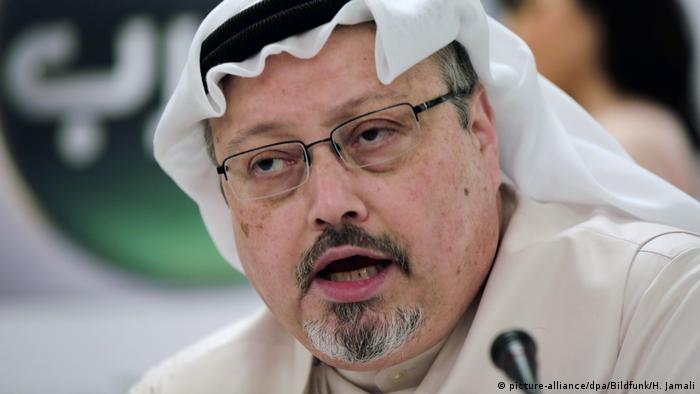 Khashoggi was murdered in the Saudi Consulate in Istanbul

A chance to speak out?

Are these sufficient grounds for artists to shun the country? Or should one welcome Saudi Arabia's gradual cultural liberalization despite its authoritarian politics? After all, Saudi youngsters just want to have a good time.

Susanne Koelbl, a foreign correspondent for German weekly Der Spiegel, thinks artists could use their time on stage to take a stand and publicly speak out against the country's human rights situation.

She believes the monarchy is using concerts for a specific political purpose. Koelbl attended one of the first-ever shows in Jeddah and noticed that a video of Crown Prince Mohammed bin Salman was shown prominently during the event. The journalist is certain the monarchy is trying to capitalize on shows to cast itself in a favorable light and to tap into "the collective excitement that pop concerts engender." 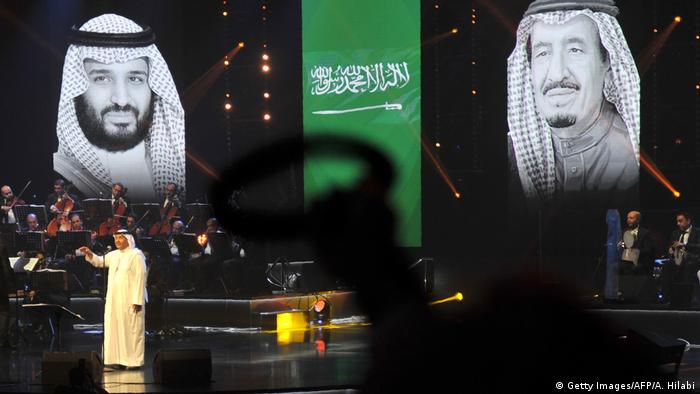 The Saudi royal family keeps a high profile even at concerts

Koelbl says inviting famous international musicians to perform is a means for the regime to "transform the dull monarchy into one that appeals to its citizens, contributing to a sense of national identity." This way, she explains, young Saudis will admire bin Salman as the one who gave them access to a new culture. But Koelbl says the prince is exploiting this cultural liberalization to spread the message that Saudi Arabia is all about entertainment, wealth and security. In her opinion, however, this officially sanctioned cultural entertainment is primarily intended to distract Saudis from the ongoing repression they face.

The regime's strategy, meanwhile, appears to be working: Another big South Korean band is scheduled to perform in October.

Korean K-pop band BTS released an anthology on the anniversary of their formation and fans are going wild. Here are nine facts that explain the group's success.

Instead of migrating to EU, Tunisians build new lives in southern Africa