Authorities have claimed the women's rights advocates were working for foreign intelligence agencies. Several writers and academics who supported the women were also recently arrested. 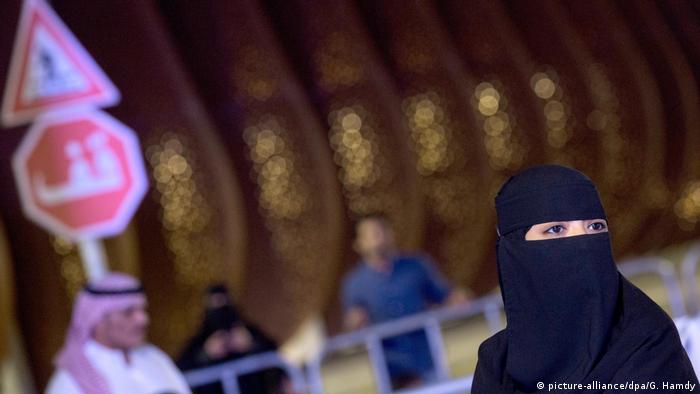 Saudi Arabia has released four more female activists from custody pending trial, rights campaigners have announced. This means that seven of the 11 women's rights advocates detained last year in a wide-ranging crackdown have been provisionally freed.

Some of the women have said they have been sexually assaulted and tortured while in custody. They were arrested last summer ahead of the government's plan to end the decadeslong ban on women driving cars.

The move was seen as a crackdown on protesters pushing for more than the government is willing to offer. Crown Prince Mohammed bin Salman has disputed the allegations, however, and has claimed that the women are suspected of having ties to Qatari and Iranian intelligence services.

The trial of the 11 women began in March. The women reportedly described being flogged, groped and subjected to electric shocks while in jail. They have also not been allowed access to a lawyer.

Although the authorities have claimed the women are traitors and "agents of [foreign] embassies," their charge sheets do not mention any such ties, say campaigners who have reviewed the documents.

Saudi authorities have also arrested at least nine writers and academics who have supported the women on trial, including two US citizens.

Two Saudi sisters say they are hiding in Hong Kong after being intercepted at Hong Kong airport by kingdom officials while fleeing their home. It is the latest case of women fleeing repression in Saudi Arabia. (22.02.2019)

Saudi Arabia has detained several rights activists without explanation as the kingdom is set to allow women to drive. Before her unexpected detention, one longtime activist spoke with DW's Fanny Facsar in Riyadh. (25.05.2018)