Germany became the NSA's "number one" spying zone after the 2001 attacks by al Qaeda on New York, says a former NSA staffer. Thomas Drake told the news magazine Spiegel that the US saw it could no longer rely on Germany. 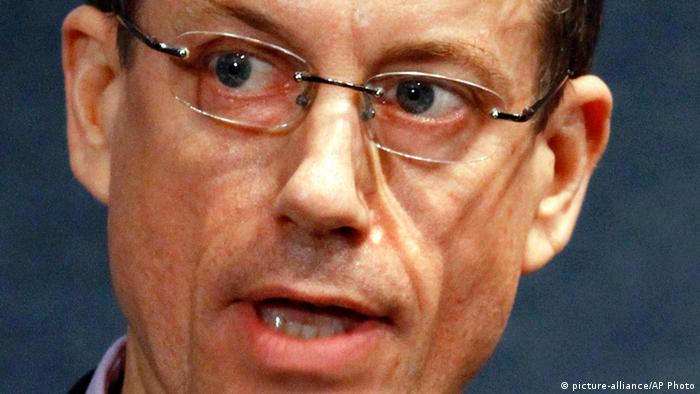 Drake, an NSA executive turned whistleblower, said the US National Security Agency (NSA) wanted to punish Germany to a "certain extent" for failing to notice that an al Qaeda terrorist cell had planned the attack series from Hamburg.

The cell led by Mohammed Atta and recruited by the late al Qaeda head Osama bin Laden from Afghanistan rammed airliners into New York's twin towers and the Pentagon near Washington on September 11, 2001, killing nearly 3,000 people.

Drake, who is to testify next Thursday to the German parliament's NSA inquiry committee, said the NSA decided it could "no longer" trust Germany because the cell had "lived, trained and communicated" unnoticed by the German intelligence authorities.

Ironically, afterwards, the NSA intensified its liaison with Germany's BND foreign intelligence service "because the NSA wanted to have more control over what your boys are doing here," Drake told Spiegel.

Those NSA-BND ties became "unusually close," said the former NSA executive, adding that the liaison hardly differed from official exchanges under the decades-old "Five Eyes" alliance between the US, Britain, Canada, Australia and New Zealand.

While US President Barack Obama had reassured German Chancellor Angela Merkel that the NSA no longer eavesdropped on her mobile phone, "all other Germans are apparently regarded by the NSA as suspects," the 57-year-old said.

Drake said Germany's ties dated back to the Cold War, with the NSA remaining the "master" in "this unequal relationship" that often resembled a one-way street.

"One of the elephants in the room - that no-one apparently sees - is Germany with its engineering expertise. It is extremely tempting to look at all of that; new products, new methods, new technologies," he said.

"All of Europe's important, also economically important, data flows through Germany," he added.

"And, if they don't respond, then it should become more difficult for them to make a nice, small family trip to Europe, because they would then be sought under warrant," she said.

Radack claimed the true intention of the NSA's mass data gathering was to exercise broad control, not principally to avert terrorist attacks by finding the "needle in the haystack."

"It's about control over the population and economic espionage," she said.

After 2001, Drake used official channels within the NSA to air his disquiet about capabilities to breach citizens' privacy before going public from 2006. Serious charges later were dropped, but in 2011 he was convicted for a misdemeanor.

Drake was part of a 1990s data-collection development team. In January, he was among former NSA staffers who wrote to Obama recommending dramatic curbs on government surveillance of Americans' phone and Internet usage.

Over fears Verizon could be letting US spy agencies eavesdrop on official communications, the German government has said it will not renew an Internet services contract with the US-based telecoms firm. (27.06.2014)