Over fears Verizon could be letting US spy agencies eavesdrop on official communications, the German government has said it will not renew an Internet services contract with the US-based telecoms firm. 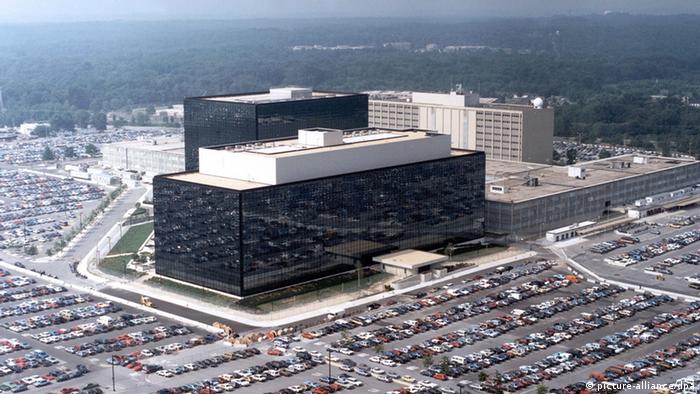 Somewhere in Russia, Edward Snowden must be having a moment of quiet satisfaction.

The whistleblower's revelations have spurred Germany's Interior Ministry to announce that it will not renew its contract with the American telecoms giant Verizon when it runs out in 2015. 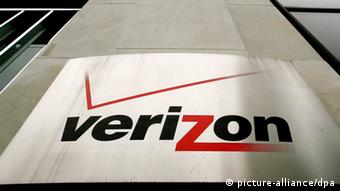 Verizon has been providing network infrastructure to the German government since 2010 for inter-ministerial communication between Berlin and Bonn. But now Germany has said it fears Verizon may be obliged under US law to help American spies to eavesdrop on that communication.

"The ties revealed between foreign intelligence agencies and firms in the wake of the US National Security Agency affair show that the German government needs a very high level of security for its critical networks," the Interior Ministry said in a statement on Thursday.

The German government has so far steadfastly ignored calls from many quarters of German society demanding that Snowden be offered political asylum, even though his leaks revealed, among many other things, that the US spy agency had been eavesdropping on Chancellor Angela Merkel's mobile phone for years. 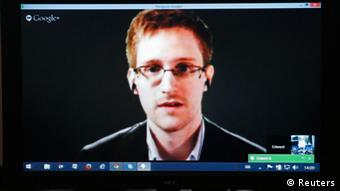