EU climate goals ditched as Warsaw and Budapest dig in | Business | Economy and finance news from a German perspective | DW | 26.06.2019

EU climate goals ditched as Warsaw and Budapest dig in

Poland and Hungary said they will put their own economies first after rejecting an EU bid for net-zero greenhouse gas emissions. All very well, but the latest episode in their battle with Brussels will affect us all. 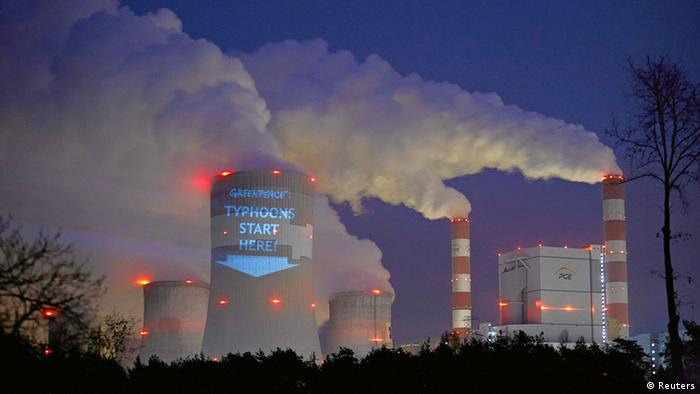 EU leaders failed last week to set a target for carbon neutrality by 2050, the European Commission's proposal backed by 24 of the EU's member states, but vetoed by Poland, Hungary, Estonia and the Czech Republic.

Supporters of the plan hoped the 28-member bloc could show it was leading the global shift to cleaner air ahead of a key UN climate summit in September. Instead the 2050 date was dropped into a footnote, which read: "For a large majority of member states, climate neutrality must be achieved by 2050."

Polish Prime Minister Mateusz Morawiecki called for a "fair" transition to zero emissions. "We don't want a situation in which caring for the world's climate will happen at the expense of the Polish economy," he said.

The Polish economy is one of the few in Europe to have seen uninterrupted growth throughout the financial crisis and austerity period, although heavily boosted by EU funds since the country became an EU member in 2004.

Warsaw's apparent recalcitrance comes as Poland's ongoing tussle with the European Commission over judicial reforms that lower the retirement age for Supreme Court judges enters potential end-game territory. And the language from Warsaw drew on Poles' historical legacy, usually a winner when bolstering domestic support. "Poland could not develop during the 50 years following the Second World War, like France, Austria or the Netherlands did," said Morawiecki. 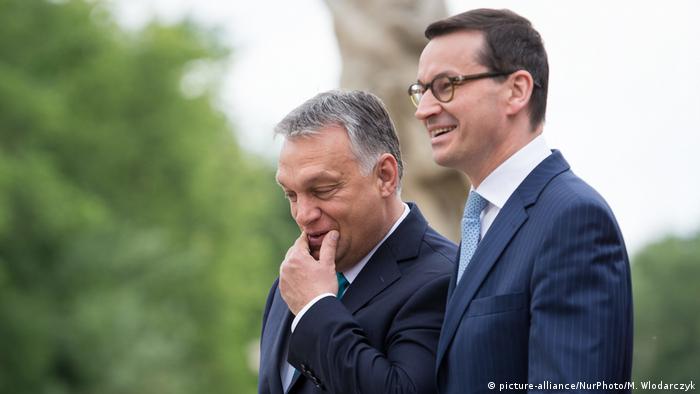 Hungarian Prime Minister Viktor Orban, having initially wavered in his support for the 2050 target, finally said he could not commit to it until a plan to finance it was agreed. "So let's start to talk about money!" he said, adding that "we are open, we will negotiate."

In the Czech Republic, Prime Minister Andrej Babis called the efforts "ecological hysteria," and asked "why should we decide 31 years ahead of time what will happen in 2050?"

German Chancellor Angela Merkel told her fellow leaders that the EU needed to signal ambition ahead of last week's meeting and Belgium, Denmark, France, Luxembourg, the Netherlands, Portugal, Spain and Sweden called for the EU to dedicate 25% of the next seven-year budget to projects fighting climate change. 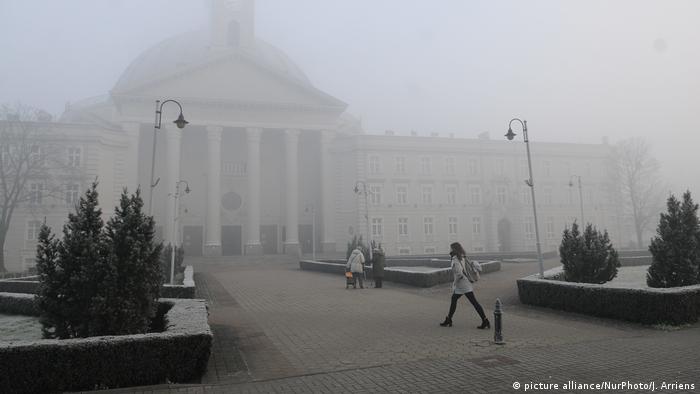 But the self-ascribed "illiberal" rulers of three of the four Visegrad central European states, threatened by cuts in their EU subsidies in the next budget round, were having none of it.

"Everyone tried to accommodate different Polish wishes, but in the end they blocked," Connie Hedegaard, the European commissioner for climate action, said.

"Our governments had a chance to lead from the front and put Europe on a rapid path to full decarbonization. They blew it," Greenpeace EU climate policy advisor Sebastian Mang said.

Poland has long objected to the milestones laid out in the EU's emissions reduction roadmap – a 40% cut in greenhouse gas emissions by 2030, a 60% reduction by 2040 and 80% by 2050. Warsaw blocked adoption of the roadmap last June, when it objected to a reference to moving to a 25% reduction target for 2020. That was removed, but Warsaw now says it cannot agree to any increase in the 2030 or 2040 targets either.

Poland wants each country to move at its own pace and decide its own energy mix. "The period the roadmap covers is too long to make such plans," a Polish spokesperson said. "It uses a different modeling instrument from what we are using," adding, "94% of our electricity energy is from coal. This is why we can only use data that is reliable."

The country's reluctance to shift away from coal is the main issue undermining Poland's effort to reduce its greenhouse gas emissions. Some 36 of the EU's top 50 polluted cities are in Poland.

Poland's coal industry has become largely uneconomic, with production undercut by cheap imports and high extraction costs. Employment within the sector has dropped 75% since 1989.

Belchatow power plant in central Poland, for example, has seen a rise in CO2 emissions and air pollution for a third year in a row. The 4.4-megawatt plant accounts for 20% of the Polish power market and is operated by Polish state-owned coal utility PGE.

Coal accounts for 80% of the country's electricity generation and will remain the main source of power, with a projected 60% of generation from lignite in 2030. 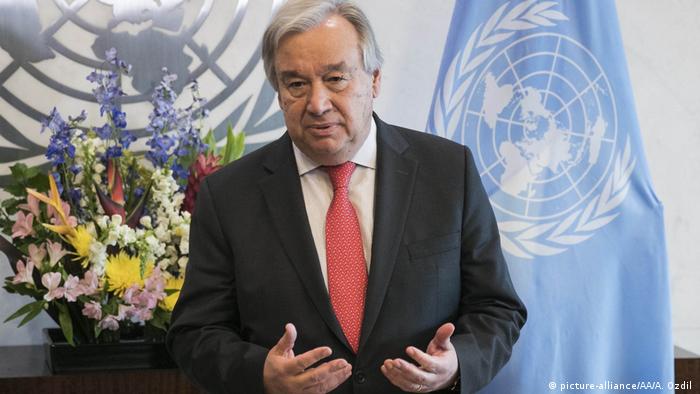 PGE even plans to go ahead with a handful of new fossil fuel projects, including the opening of two new mines, the  Zloczew and Gubin-Brody lignite mines, and the extension of an opencast mine in Turow, despite protests by environmental groups.

Poland announced its Toward Poland's 2040 Energy Mix strategy, which includes significant renewable energy capacity growth, but it still aims for 60% of electricity from coal by 2030. The strategy also stresses nuclear energy, while confirming an onshore wind power phaseout, limiting access to cheaper renewables.

"There's no question, at least officially, about the Polish government blocking" the 2050 net-zero greenhouse gas goal, Tusk said, adding that Warsaw only wanted "more time to think about all the consequences for the economy."

"This is an incomprehensible and harmful decision for Poland and the EU," Jan Grabiec, spokesman for Civic Platform (PO), the main centrist opposition party, told AFP.

Financial matters were important, he added, before stressing that the share of renewable energy in the Polish mix had been on the decline since 2016, and that the ruling PiS government had blocked the development of wind power.

He called the move "a political calculation, linked to the (general) election" slated for October.

Silesian coal not what it seams

Poland is one of Europe’s biggest coal producers and is reluctant to follow the global drive to cut CO2 emissions. But energy authorities say a new plan to extract methane from coal could kill two birds with one stone. (05.03.2019)