A dinner and two rounds of talks: The first summit between the EU and the Arab League will leave leaders plenty of time for networking. Decisions on Syria? Unlikely, reports Bernd Riegert from Sharm el-Sheikh. 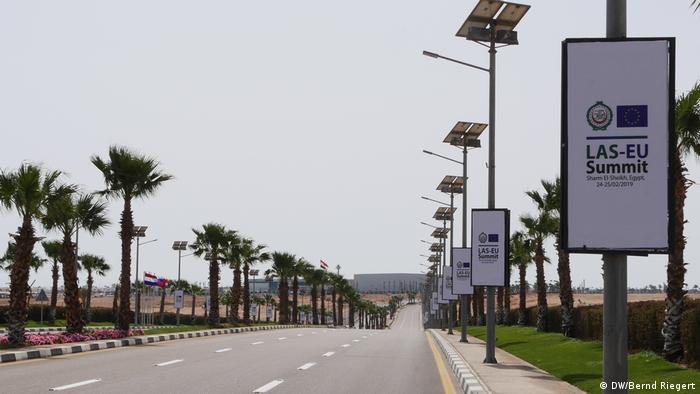 There is a relaxed schedule for the two-day summit of the European Union and the Arab League. The broad agenda refers obliquely to discussions on "global and regional challenges." It is unlikely that any concrete decisions will be made on issues such as migration policy. The motto for this first summit, which started on Sunday, seems to be that everything is optional.

According to an EU official in Brussels in charge of preparing the meeting at the Egyptian seaside resort of Sharm el-Sheikh, there is value in the fact that this "historic" summit is taking place at all.

Read more: The world is a broken puzzle

"We have different views in many policy areas, that is clear, but talking to each other, getting involved with each other, is the only way to forge connections," the EU diplomat said.

Almost everyone will be there

That 24 of 28 EU heads of government or state are attending the summit is a sign of its success, according to EU foreign policy chief Federica Mogherini. Only France, Spain, Lithuania and Latvia sent foreign ministers to the Sinai desert peninsula. The number of heads of government, dictators, emirs or kings of the Arab League, which stretches from Mauritania in the west to Oman in the east, coming to Egypt is still not entirely clear. 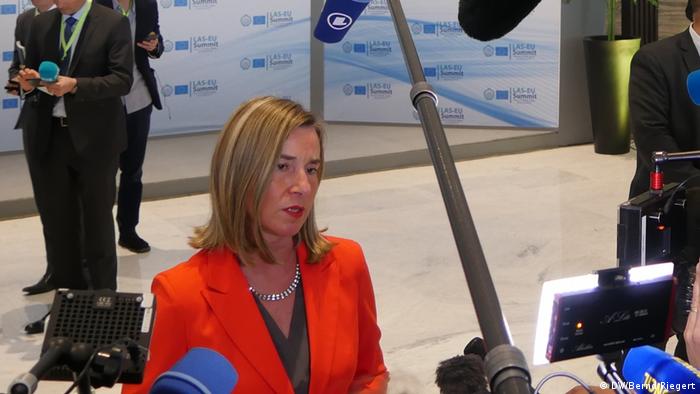 What is certain is that two particularly controversial politicians will not take part. Sudanese President Omar al-Bashir declared a national state of emergency in Sudan on Saturday due to protests, and an international warrant for his arrest for war crimes has been issued.

German Chancellor Angela Merkel, in particular, is said to have insisted that al-Bashir not attend. The other controversial leader is Saudi Arabia's Crown Prince Mohammed bin Salman, who is alleged to have been involved in the murder of Saudi journalist Jamal Khashoggi in Istanbul in October 2018. He is unlikely to appear publicly in Sharm el-Sheikh either.

"We agree on 90 to 95 percent of issues," Mogherini said, after a preparatory meeting between Arab and European foreign ministers. She said this is also the case regarding the position on the conflict between Israel and the Palestinians. She explained that the agreed solution is to establish a Palestinian state that can exist parallel to Israel. Both states could have Jerusalem as their capital.

In this way, the EU and the Arab League are distancing themselves from the US administration's position. US President Donald Trump sent a clear signal by transferring the US Embassy in Israel from Tel Aviv to Jerusalem.

Migration not to become a central issue after all

The inaugural European Union-Arab League summit was proposed by the EU late last year with the aim of further restricting migration from and through Arab League member states. The EU is thinking about establishing "landing centers" in North Africa for migrants before they can try crossing the Mediterranean Sea.

Also under discussion is the concept of North African-based "asylum centers," where migrants can apply for asylum in European countries. In addition, EU states want to put in place more repatriation agreements with Arab states for rejected asylum-seekers or migrants. 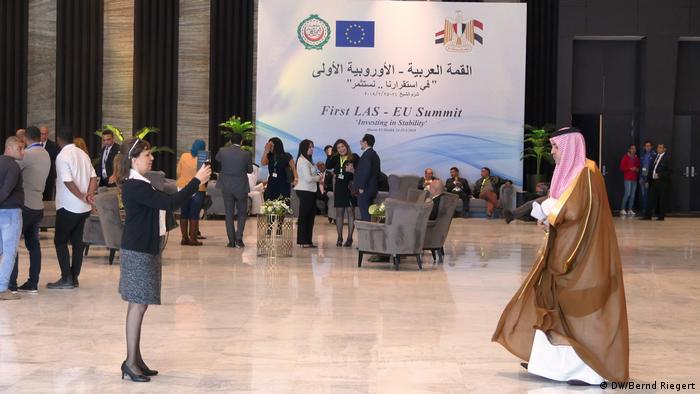 Participants at the summit

The EU has not yet come very far with these plans. Arab states have rejected the proposal to establish camps on their soil or sign readmission agreements. Talks with the summit's host country, Egypt, are allegedly progressing. However, very few migrants come from Egypt via the Mediterranean. Hungary blocked a draft joint declaration shortly before the summit because the government in Budapest did not want the UN pact on migration to be mentioned under any circumstances.

No uniform approach to migration in the EU

According to an EU diplomat, progress is also difficult because the European Union itself is divided and has no uniform strategy on the refugee issue. While Hungary and Poland completely refuse to accept migrants, Italy is insisting that arrivals be distributed across all EU states and has closed its ports. For this reason, Mogherini is trying to shift the summit's focus from migration to economic cooperation and collaboration in the fight against terrorism.

"We'll not just be talking about migration," she said, days before leaving for Sharm el-Sheikh. 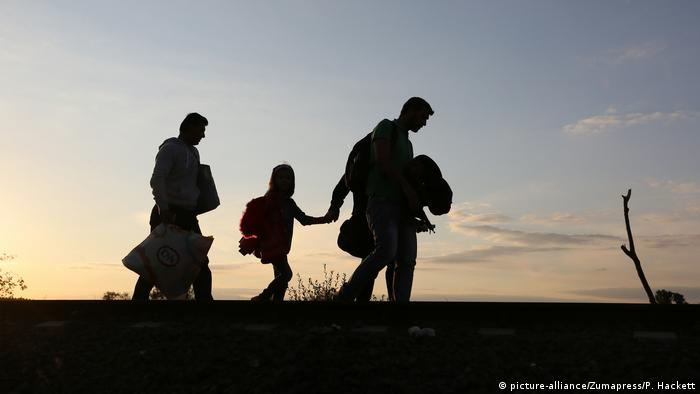 The Arab League's 21 states also internally disagree on many issues. The impact of the "Arab Spring," the protests, partly failed uprisings, and revolutionary changes since 2010 are still noticeable. What's more, rich oil states like Saudi Arabia have vastly different interests compared with states like Comoros, the archipelago off Africa's east coast which also belongs to the Arab League. Unlike the EU, the League is an informal association of states without fixed institutions or a common budget.

According to a German official, special attention will be paid to the conflicts in Syria and Yemen during consultations in Sharm el-Sheikh. Arab League states, especially Saudi Arabia, are heavily involved in the fighting. Like the EU, the Arab states have an interest in ensuring that Syria's postwar order is not just influenced and shaped by Russia, Turkey and Iran. The goal in Yemen is to avert the threat of famine and further contain the devastating war. 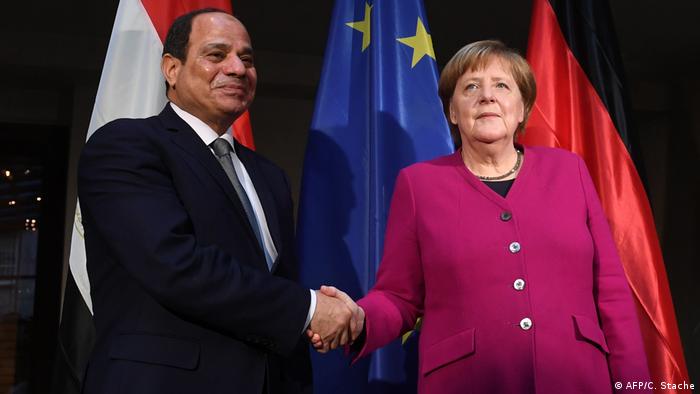 Brexit on the agenda, again

With almost all EU states meeting at the Red Sea, and with EU Commission leaders and the European Council being on site, the question has arisen whether British Prime Minister Theresa May might not also want to continue negotiating Brexit with her European counterparts.

May, who is under enormous time pressure with the planned withdrawal from the EU only a month away, will meet Council President Donald Tusk. The agenda is unclear. But an EU official has said it is clear is that "there will be no deal in the desert."

And really, the short time in Egypt should not be spent on internal EU problems, but on improving relations with the Arab states. Germany's delegation said before the summit that China and Russia are also active in the region and should be seen as competitors. "That is why it is important for the EU to be present here because this is not just any region at the end of the world, but our immediate southern neighbors on the Mediterranean," a German diplomat said.