President Omar al-Bashir has declared a one-year state of emergency and dissolved government in Sudan. He is facing the most sustained challenge to his 30-year rule with repeated protests in recent weeks. 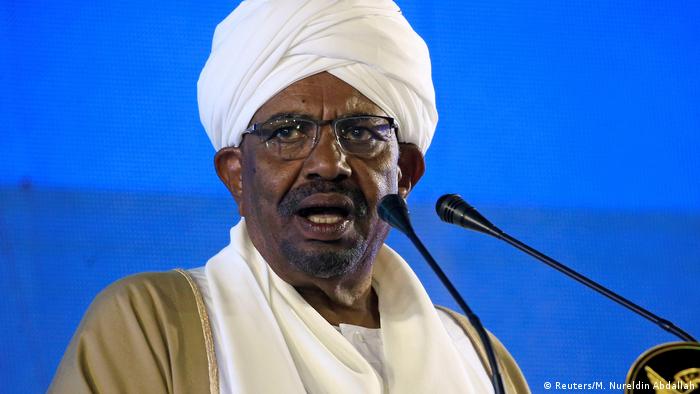 Under pressure from escalating protests, Sudanese President Omar al-Bashir on Friday declared a state of emergency for one year and dissolved the government.

"I announce imposing a state of emergency across the country for one year," Bashir said in a televised address to the nation. "I announce dissolving the government at the federal level and at the provincial levels."

The 75-year-old authoritarian president also called on parliament to postpone constitutional amendments that would have allowed him to run for another term in 2020.

Anti-government protests have been raging in the capital, Khartoum, and other cities for weeks calling on Bashir to step down after more than 30 years in power.

The demonstrations began as a protest against rising prices but have since morphed into the most sustained challenge to his rule. 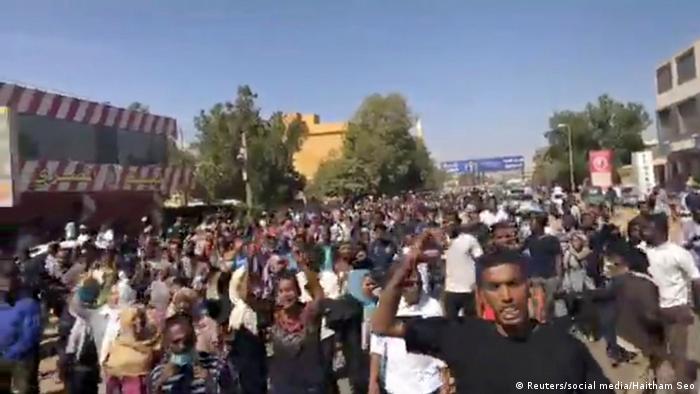 Chanting "freedom, peace, justice," protesters have called for an end to Bashir's iron-fisted rule since December 19

The Sudanese Professionals Association, which is spearheading the protests, responded to Bashir's announcement by calling for the president to step down.

"We are calling on our people to continue with demonstrations until the main aim of this uprising, which is the stepping down of the regime chief, is achieved," it said.

Activists claimed that nearly 60 people have been killed in clashes with security forces since the protests erupted two months ago. The government puts the death toll at 32.

To stamp out the protests, the National Intelligence and Security Service (NISS) has launched a major crackdown, arresting hundreds of protesters, opposition leaders, activists and journalists.

Bashir, an Islamist and former army officer, seized power in a coup in 1989. He has remained resistant to stepping down, saying that change can only come through elections. On Friday, he once again warned of chaos similar to the Arab Spring uprisings that led to civil wars in countries like Libya, Syria and Yemen.

Bashir is wanted by the International Criminal Court for war crimes and genocide committed during the conflict in Darfur.

University professors have been arrested in Khartoum in the eighth week of deadly protest against Sudanese President Omar al-Bashir. Doctors have also rallied outside state and private hospitals. (12.02.2019)

Sudanese police have fired tear gas at anti-government protesters in several cities. Weeks of protests against President Omar al-Bashir's rule have been triggered by the tripling of the price of bread. (13.01.2019)

Wave of protests rock Sudan, at least one dead

More than a month of protests represent the biggest challenge yet to President Omar al-Bashir's three-decade rule. Rights groups say more than 40 people have been killed since protests erupted in December. (24.01.2019)