When Poland turned the taps off on contaminated Russian oil this week, fears of price hikes were felt in Germany and Poland. But for Belarus, the issue could have deeper ramifications in its relations with Moscow. 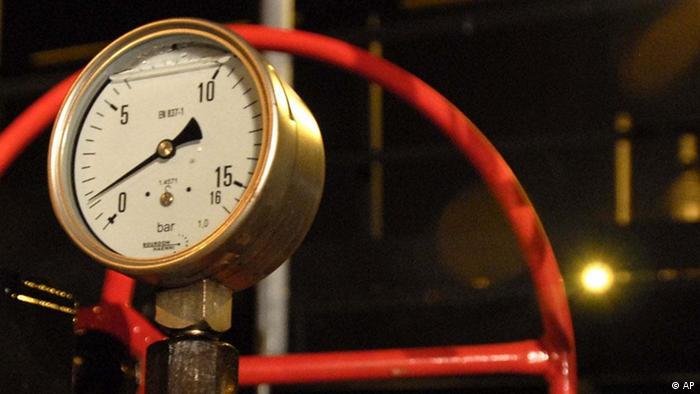 Poland turned off the taps of Russian crude along the Druzhba oil pipeline through Belarus at its Adamovo hub, fueling supply and price concerns further west, where Russian oil is a mainstay of several major industries, particularly in Germany.

Polish refiner PKN Orlen said it had been warned by the country's  state-owned oil pipeline operator PERN of a deterioration in the quality of oil received at Adamowo. PERN then notified Polish and German refiners that some lower-quality Russian crude had already reached Poland.

The Polish Energy Ministry said the decision had been made due to fears the contaminated oil could damage refineries.

On April 19, the Belarusian side reported a serious deterioration in the quality of Russian oil through the main Druzhba oil pipeline to Poland, Ukraine and the Baltic states. The contaminant source was found at the Samara-Unecha section of the pipeline.

The problem has also affected flows from the Baltic port of Ust-Luga, from where at least five contaminated tankers have reportedly sailed belonging to oil firms Rosneft, Surgut and Kazakh producers and bought by traders and majors such as Equinor, Vitol, Trafigura, Glencore and Total.

The transit of the crude towards Ukraine, which goes through the southern leg of the pipeline, has not been affected. The southern branch delivers Russian oil to the Czech Republic, Slovakia and Hungary.

High levels of organic chloride are sometimes used to increase oil production, but must then be separated from oil before shipment as it can destroy refining equipment. Traders with several European majors told the news agency Reuters that levels of organic chloride have been found at 150-330 parts per million (ppm) instead of the 10-ppm maximum norm and the usual level of around 1-3 ppm.

The Druzhba (Friendship) pipeline can transport up to 1 million barrels a day, or 1% of global crude demand. Druzhba, the world's longest oil pipeline, was built to supply oil to the western parts of the Soviet Union and former Soviet bloc countries in Eastern Europe. Today it is the main export route for Russian and Kazakh transports of oil to Europe. About 700,000 barrels of flow per day are currently suspended through Belarus and Poland, thus unable to reach customers in Germany. 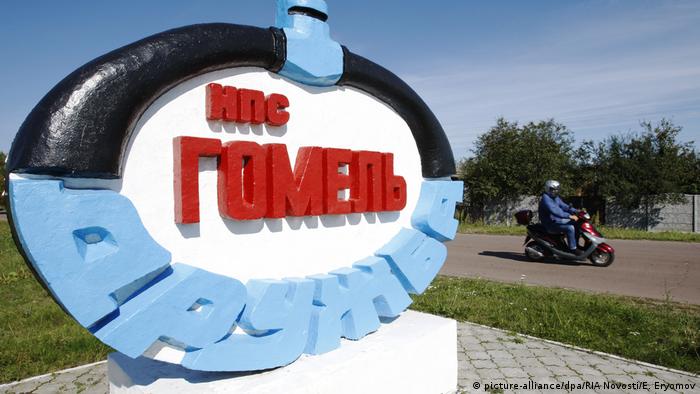 "This is bad news for European consumers as this closure could spike petrol and diesel prices as refiners will have a hard time replacing the crude oil," Phil Flynn, senior market analyst at the PRICE Futures Group in Chicago, told DW.

"It will leave refiners like PKN Orlen, Total, Shell, BP and Rosneft scrambling for supply. While Russia says the problem will be fixed quickly, the impact on consumers will last longer," Flynn added.

The rare suspension could also lead a big legal claims by Western buyers against Russian suppliers, who would in turn likely seek compensation from Russian pipeline monopoly Transneft.

German refineries have adequate oil stocks to deal with a halt to import flows along the Druzhba pipeline, a spokesman for industry group MWV said on Thursday.

Inventories at the refinery in Schwedt were well supplied, he said, and the potential release of oil stocks from Germany's strategic reserves were currently not an issue.

But the industry is looking at arranging additional shipments via the Baltic Sea port of Rostock, if the crisis continues, he added. Poland said it might consider crude shipments via Gdansk if the situation remained unchanged. 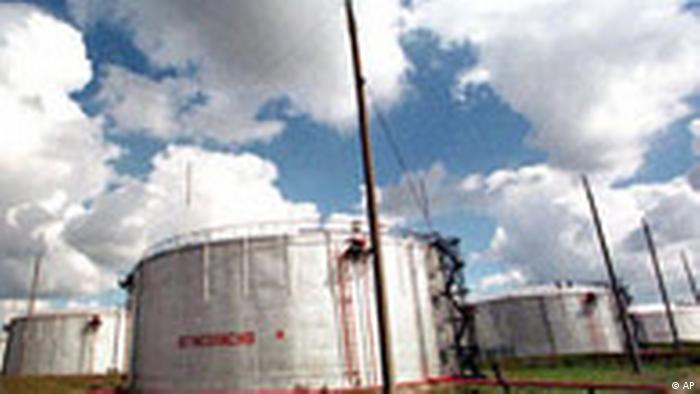 A game changer for Belarus?

"In recent years, Belarusian oil refineries have complained of the deteriorating quality of Russian oil, but this 20-fold drop in oil quality standards is something new," Tatsiana Manyonak from online platform belrynok.by said.

The Belarusian State Concern for Oil and Chemistry (Belneftekhim) has for some time accused Moscow of lagging in fulfilling its pledge to tackle the issue.

About a quarter of Russia's oil exports pass through Belarus. Belneftekhim stated that it had so far incurred about $100 million (€90 million) in losses because of the dirty oil from the Druzhba pipeline.

On April 19, President Aleksander Lukashenko urged the government to complete the modernization of the country's two refineries ahead of time, "so that we did not have to walk around with outstretched hand, bowed to no one, and can buy, like everyone else, oil on the world market, process it in-house and make a profit."

Belarus plans to start seeking alternatives to Russia oil imports by the end of 2019.

But Lukashenko has in the past ruled out various proposals from neighbors to establish a steady supply of crude oil from Lithuanian and Ukrainian ports.

Manyonak suggests that now Russian dirty oil has damaged Belarusian processing equipment, this may be the time to review the formula for the supply of oil via Druzhba.

"If Russia is spending its money elsewhere then it is possible that this issue could be a bigger long-term problem," Flynn said. "We know that Russia in the past has had many issues with former satellite states, and they may use an incident like this to perhaps exploit the issue for a larger political gain."

"The financial losses may run from the tens into the hundreds of millions of dollars," Manyonak said.

Rush to fix the problem

Quality crude oil from Russia will arrive at the border with Belarus on Monday, April 29, Deputy Prime Minister Dmitry Kozak said on Thursday.

"A considerable portion of poor quality oil has already been evacuated to tanks in the territory of Russia," Kozak said, adding that the issue of compensation had not been raised so far.

Russia's economy is the world's eleventh-largest. Following a period of recession, it managed to return to growth last year despite Western sanctions widening. But can the country continue on the road of recovery? (15.03.2018)