′Berlin should question Snowden by video link′ | Germany| News and in-depth reporting from Berlin and beyond | DW | 10.05.2014

In an interview with DW, the German government's new transatlantic coordinator, Jürgen Hardt, calls for more transparency in TTIP negotiations with the US and explains why Edward Snowden cannot be questioned in Germany. 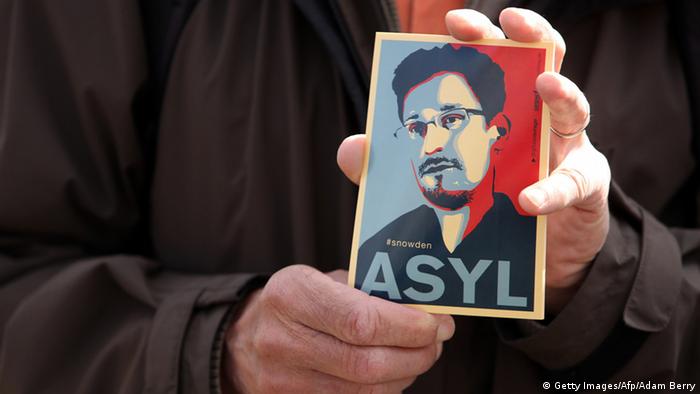 DW: For Washington, Edward Snowden is a traitor who stole state secrets. For many in Germany he is a hero who first brought the NSA spying scandal to light. What is Snowden to you?

Jürgen Hardt: First, I believe the topic of the NSA is about much more than the revelations of Mr Snowden. There is a difference between state and civil protection on the one hand and the protection of civil rights and liberties on the other. There are differences between Europe and America which are reflected here. Under US law, Mr. Snowden committed an offense and is a criminal. Even under German law, a German citizen who did the same thing would be prosecuted under criminal law; espionage and betrayal of state secrets is punishable in all democratic states around the world.

But without Snowden's revelations we would not know Chancellor Merkel's mobile telephone was being tapped, or the other mechanisms of the NSA's apparatus.

It is certainly good that we are turning our attention to this issue. I believe that the investigative committee should see its role as more than just questioning Mr Snowdown. I would like to see the committee focus more on coming up with concrete proposals on how to protect the data rights of German citizens. The committee has voted unanimously in favor of questioning Snowden, so I think that will happen at some point. 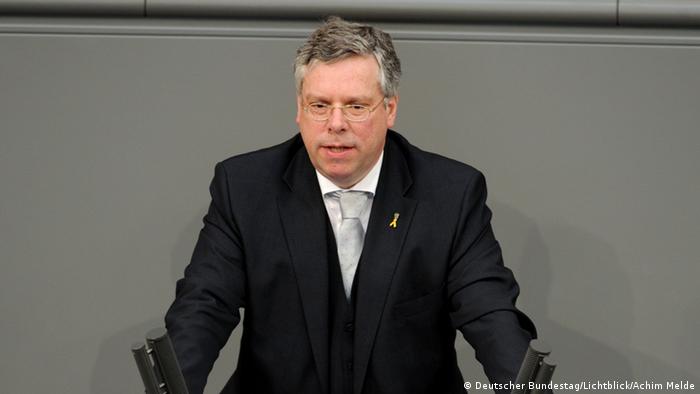 Snowden should be questioned via video link, says Hardt

The government opposes questioning Snowden in Germany due to the effect this would have on US relations. But, questioning him in Putin's Russia, as one might could imagine, will not uncover much new information. Is there a way out of this dilemma?

Colleagues on the investigation committee will speak about this. I think the federal government has wisely weighed in with its opinion between the committee's interests on the one hand and state interests of the federal republic on the other. As the America coordinator I can only say that it would be extremely difficult to explain to the American people why a person with an international arrest warrant was freely able to enter Germany. That's why I find the government's recommendation good. There are other questioning possibilities. The French parliament does it this way, the European Council and the European Parliament did it via a video conference. I cannot see why this shouldn't be possible for Germany.

The strived for No-Spy-Agreement is not going to happen. Instead, beginning in June, there will be a US-German cyber dialogue. Is that more of a diplomatic fig leaf, or do you expect more serious results with respect to the monitoring of German citizens by US intelligence?

The No-Spy-Agreement was originally intended as a proposal by the US, that the federal government gratefully received. Now, it hasn't materialized. It's certainly not the responsibility of the federal government. We need this dialogue, I think, about the different codes and legal systems with a view toward protecting the personal data of the citizens of our countries. The cyber dialogue has been initiated by both foreign ministers and I think it's a clear, positive sign that the president in an interview in the White House's rose garden last Friday made clear he was behind the dialogue, along with the Chancellor. Therefore, we should expect concrete results over the next few months.

The proposed free trade agreement [TTIP] is another controversial transatlantic topic that many European citizen view with skepticism. What will a deal look like that aims to protect Europe's basic position on genetic engineering and the precautionary protection principle and yet still adds value?

Regarding the concerns of people on both sides of the Atlantic, I can only say that at the end of the day, all parliaments, Congress, the European Parliament and the parliaments of the 28-member states must all consent to this agreement. The negotiators know that and there will not be any negotiation results where they are not sure there won't be an absolute parliamentary majority. That's a good guarantee, that standards will not be lowered. 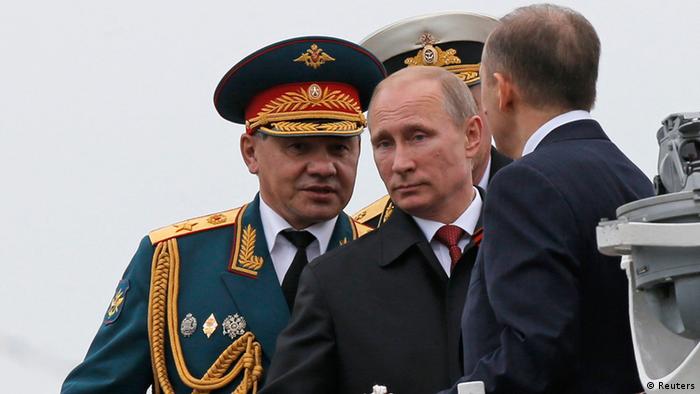 To the Ukraine crisis: What do you think of Vladimir Putin visiting Crimea to celebrate the victory over Nazi Germany?

I think with Mr. Putin there is a big gap between what he claims and what is really the case. He said there shouldn't be a referendum in eastern Ukraine on Sunday. My estimation is that it will happen. He said he would withdraw troops on the Russian-Ukrainian border. With the information, at least what I have heard from NATO, the satellite images tell a different story. It is extremely difficult to negotiate diplomatically with someone whose word we cannot really rely on.

The Ukraine crisis brought the US and Europe closer together following a period of alienation. From your point of view, is it more than just fear of Russian aggression?

No, it shows that the transatlantic partnership only works when it is needed. I think it was impressive how long and intensively Chancellor Merkel and President Obama coordinated their standpoints. We expect a fair election in Ukraine without interference from Russian separatists. That is the next test for Putin, and with his influence also comes responsibility. After that, it is likely that there will be further sanctions. There will continue to be contacts between the US and Europe and between Obama and Merkel on this point. And that is a good basis to prevent divisions in the West.

Jürgen Hardt has worked as the Federal German government's coordinator for transatlantic cooperation since the end of April. He has represented the CDU political party in parliament since 2009.

Chancellor Merkel's recent trip to Washington came at a dramatic time. But the Ukraine crisis is a chance to improve transatlantic ties after discord over the NSA scandal, says Wolfgang Ischinger in an interview with DW. (02.05.2014)