For years, Cuba has received large quantities oil from Venezuela. But with the government in Caracas in turmoil and President Nicolas Maduro under increasing pressure, is the country at risk of losing its energy supply? 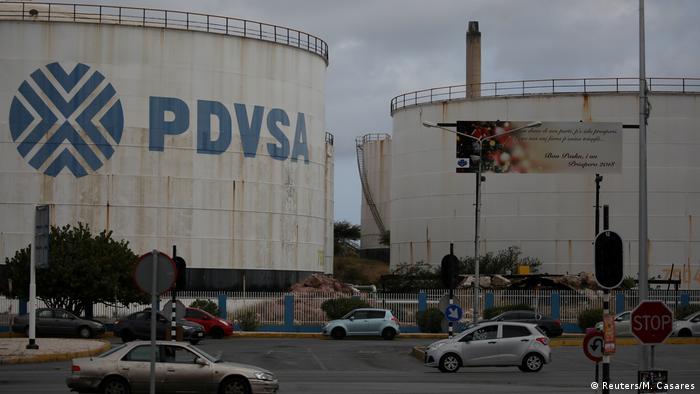 Economic ties between Cuba and Venezuela have been close ever since Hugo Chavez became Venezuelan president 1999. Twenty years later, Venezuela still is Cuba's second most important trading partner after China.

Today, Venezuela is marred by political turmoil and President Nicolas Maduro's days could be numbered. What would this mean for Cuba?

"Most of Cuba's energy consumption is covered by Venezuelan oil, and getting oil from elsewhere would throw Cuba into crisis," said Bert Hoffmann, a senior research fellow at the German Institute of Global and Area Studies. Such a scenario, he added, would lead to "dire austerity measures, which would mean immense hardship for the Cuban population."

This is why Cuba has started looking for alternative oil suppliers. In 2018, the island struck a three year deal with Algeria to send more of its highly trained and world-renowned doctors to the North African country in return for oil. The Cuban leadership lauded the agreement as the most important deal both countries had made in years.

Nicaragua is another country that so far has benefited from Venezuelan oil. In 2007, it joined the Petrocaribe energy alliance, allowing it to buy Venezuelan oil at up to 50 percent below market value and pay back the difference over the course 25 years, with minimal interest. 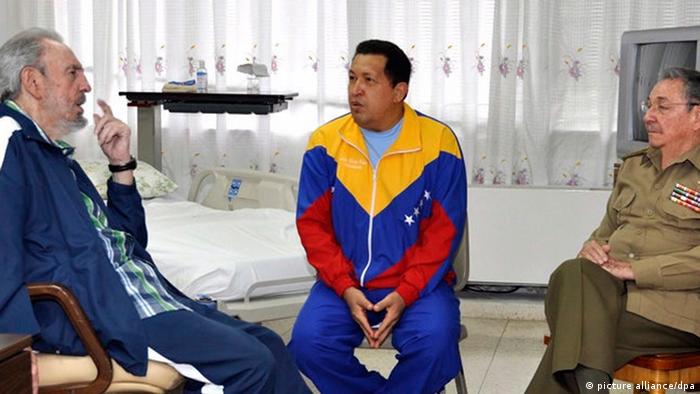 But Hoffmann believes that the ongoing power struggle in Venezuela, in particular the prospect of regime change, has greater ramifications for Cuba than for Nicaragua. "Venezuela and Cuba trade much more," he said, noting that "Cuba has sent 30,000 doctors and other medical staff to Venezuela in return for oil deliveries."

There is no official data on how much oil Cuba receives every day from Venezuela, but it is estimated that at some stage the island was getting some 115,000 barrels per day — enough to cover 80 percent of the country's energy needs. Today, however, likely no more than 50,000 barrels end up in Cuba on a daily basis. The times when Cuba had so much Venezuelan oil it could resell some of it are long gone.

Cuba also has a doctors-for-oil deal with Brazil. Indeed, right now 10,000 Cuban doctors are based in the South American country. Yet this deal could soon come to an end given that Brazil's far-right president, Jair Bolsonaro, has railed against the program and Cuba has announced it will withdraw its medical staff in retaliation.

"Cuba has withdrawn so many doctors that this has a big impact on oil deliveries," said Manuel Neumann of Hamburg's Lateinamerika Verein, a platform for German companies with business interests in Latin America. 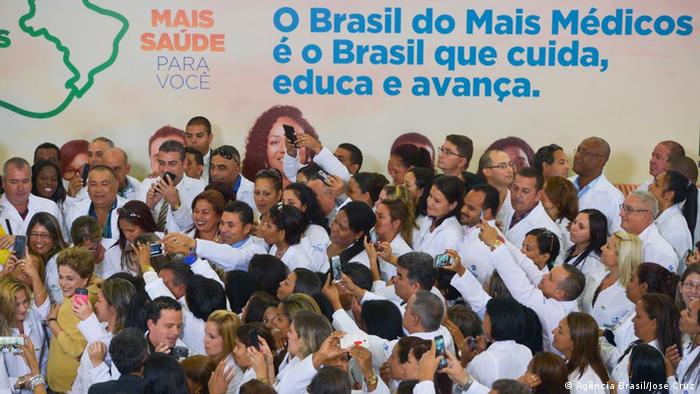 Some 10,000 Cuban doctors currently work in Brazil, but for how much longer?

Cuba is now under pressure to find new oil suppliers. In 2017, it started getting oil from Russia, in addition to reaching out to Algeria, Mexico and Qatar.

"Cuba has years of experience in making politically savvy moves," said Neumann. "The Havana government is not radical, but pragmatic."

This pragmatism extends beyond the energy sector. Pavel Vidal Alejandro, an economist at Colombia's University of Valle, noted that Cuba has encouraged growth in its private sector to attract foreign investment. "There is broad consensus on this among the Cuban government," he said. Similarly, the Cuban leadership is in agreement that it must establish new economic partnerships with foreign governments.

Above all, explained Vidal Alejandro, Cuba's government wants to foster tourism. "Last year, the tourist sector grew by 16 percent and helped compensate for the Venezuelan crisis," he said.