US sees gas exports to Germany by 2022

The US administration plans to start exporting its new and vast gas supplies to Europe via Germany within the next four years. As doubts continue over a Russian pipeline to Germany, Washington sees a gap in the market. 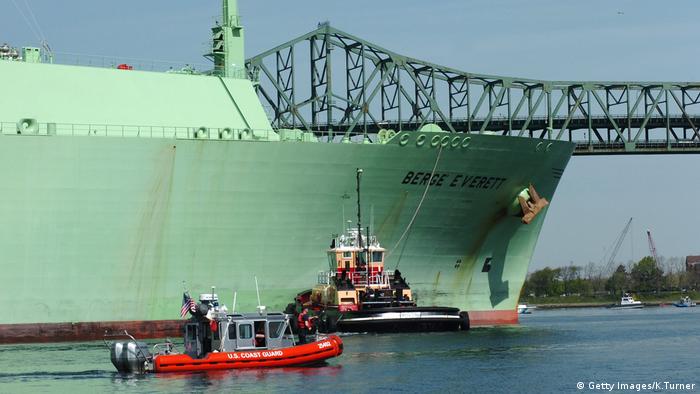 American LNG would cost more than existing gas supplies from the Netherlands and Russia, but the entry of US suppliers onto the German market would set a price ceiling for Russian state-run export monopoly Gazprom, Brouillette went on. "Because US LNG is here, Gazprom cannot demand whatever it wants," he added.

Russia's gas exports to Europe rose 8.1 percent in 2017 to a record 193.9 billion cubic meters, with Gazprom holding an effective monopoly over Russia's network of pipelines to Europe, supplying 40 percent of Europe's gas. 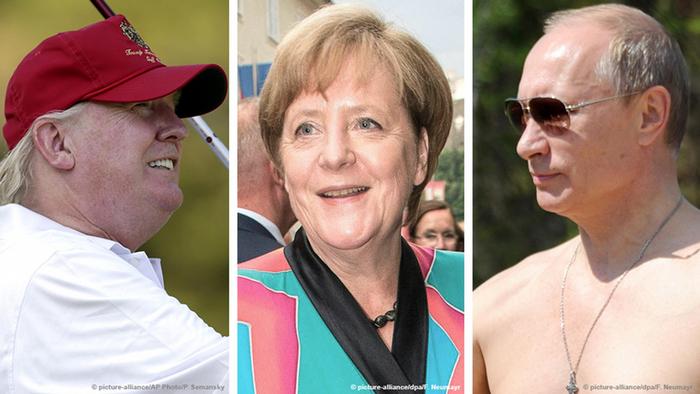 Gazprom has been forced to lower its prices in recent years to protect its market share in the face of moves by EU member states to buy more gas from Qatar and other producers.

The simultaneous boom in US, mainly shale, gas has also created a new source of cheap supply that is changing energy consumption habits — and geopolitics — globally.

The US Ambassador to Germany Richard Grenell told Bild that Chancellor Angela Merkel had assured US President Donald Trump that Germany wanted to purchase its LNG.

Trump in July accused Berlin of being a "captive" of Russia due to its energy reliance and called on the country to stop work on the $11 billion (€10 billion) Russian-led Nord Stream 2 gas pipeline that is to be built under the Baltic Sea.

US Department of Energy Secretary Rick Perry said earlier this year that moving US energy supplies into Europe is one way of containing Russian influence.

Germany announced plans this year to build a $500-million LNG terminal on the Elbe river in the north of the country. Brunsbüttel would be Germany's first such plant and if all goes to plan would be open by the end of 2022.

With its last nuclear plant shutting down in 2023, coal in terminal decline and the phasing out of Dutch gas, Germany faces a medium-term challenge of how to secure stable energy sources and manage the solar and wind plants.

One of the options has been an extension to the Nord Stream pipeline. Germany is the biggest client of Gazprom and the pipeline would double Russian gas exports. But the project faces opposition from the US, Poland and Lithuania and some in Germany.

By the end of the decade the US is expected to have five major LNG export projects operational, becoming the third largest LNG exporter after Qatar and Australia.

Vladimir Putin: 'Russia does not want to split EU'

Russian President Vladimir Putin has expressed desire to repair ties with the European Union, insisting he does not want to divide the 28-nation bloc. Putin travels to Austria in a first EU trip since his re-election. (05.06.2018)