Vladimir Putin: 'Russia does not want to split EU'

Russian President Vladimir Putin has expressed desire to repair ties with the European Union, insisting he does not want to divide the 28-nation bloc. Putin travels to Austria in a first EU trip since his re-election. 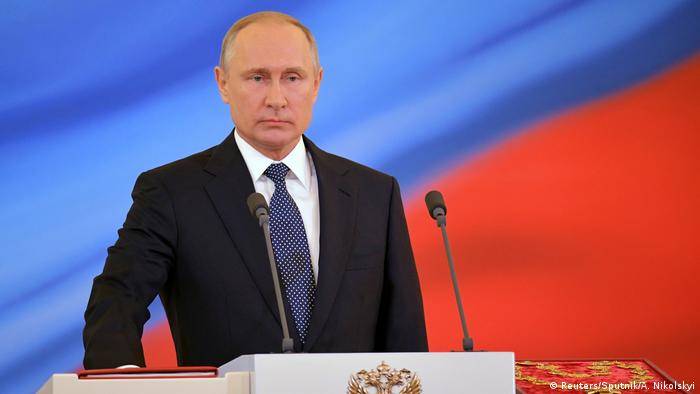 In an interview that aired on the eve of his Tuesday visit to Austria, Putin denied any Russian scheme to weaken the European Union by lending support to Eurosceptic and populist movements.

"On the contrary, we have to expand our cooperation with the EU," the Russian president told Austrian public broadcaster ORF.

Putin said that Russia needed a strong EU because of its trade links with the bloc.

"We do not pursue the objective of dividing anything or anyone in the EU," he said.

"We are fare more interested in the EU being united and flourishing because the EU is our most important trade and economic partner," Putin added.

The Russian president is traveling to a EU country for the first time since his re-election in March. The Austria trip is also his first to a Western European country since last July.

Putin was expected to hold talks with government and business leaders in Vienna on Tuesday. The trip marks 50 years since the two countries' energy giants Gazprom and OMV signed a gas supply deal.

Austria takes over the rotating EU presidency in July. 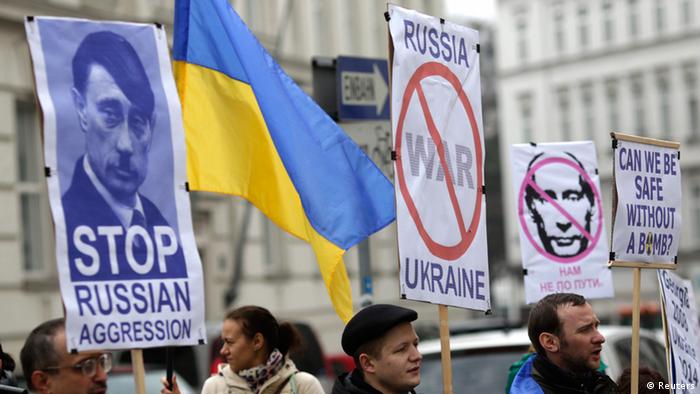 A bridge between east and west

Russia and the EU clash over a number of issues, including the conflicts in Ukraine and Syria. The EU imposed sanctions on Moscow over its support to pro-Russian separatists in Ukraine and annexation of Crimea.

The poisoning of former Russian double agent Sergei Skripal and his daughter in Britain further strained the EU-Russia ties. London blamed Moscow for targeting the duo with a nerve agent, a charge Russia denies.

Unlike many other European countries, Austria's right-wing government did not expel Russian diplomats following Skripal's poisoning.

Austrian Chancellor Sebastian Kurz, whom Putin meets in Vienna on Tuesday, is in the favor of lifting EU sanctions against Russia if there is progress on the Ukraine dispute.

Austria says it wants to act as a bridge between Russia and the EU.