US pressures Europe on Iran at summit in Poland

In a hard-hitting speech, the US vice president has singled out Germany, France and the UK for circumventing sanctions. He called it "an ill-advised step," urging the EU to reverse policy and withdraw from the Iran deal. 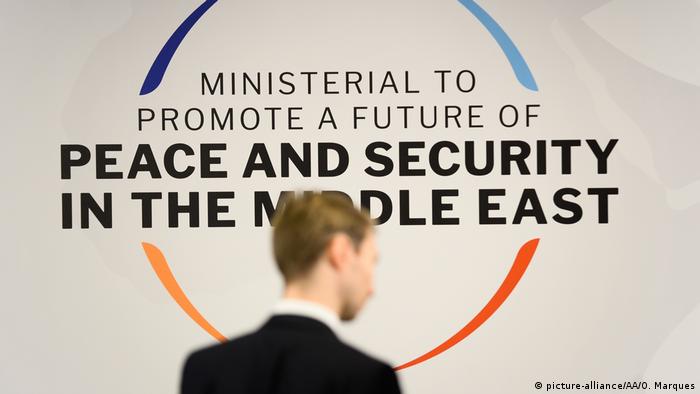 "The time has come for our European partners to withdraw from the Iran nuclear deal and join with us as we bring the economic and diplomatic pressure necessary to give the Iranian people, the region and the world the peace, security and freedom they deserve," Pence said.

The vice president was speaking at a Middle East conference in Warsaw, co-hosted by Poland and the US. Despite assurances the conference aimed to bolster security in the region, its main speakers — including Israeli Prime Minister Benjamin Netanyahu — pushed for further pressure on Iran. 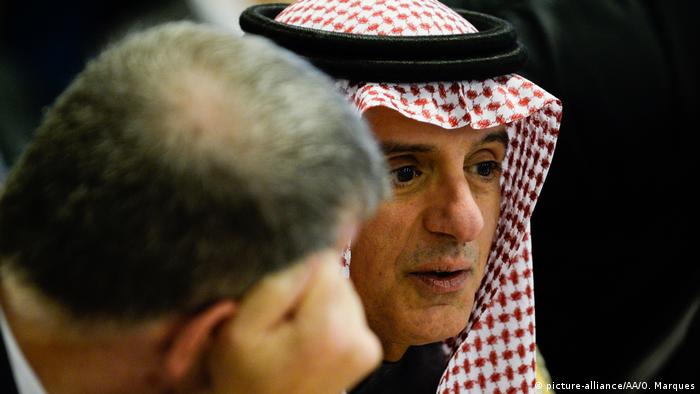 Since US President Donald Trump withdrew American support for the Iran nuclear deal, Washington has pressured its European allies to do the same. But the EU has resisted, arguing that Tehran has continued to follow the agreement.

The deal was reached in 2015 in a combined effort between the UK, France, Germany, Russia, China, the US under Barack Obama's leadership, and Iran. It provided a framework in which Iran would end its nuclear program in exchange for the international community dropping paralyzing sanctions. While the EU has sanctioned Iranian security services for attempting to assassinate Iranian dissidents on European soil, it has stopped short of withdrawing support for the deal.

As a way to mediate the effect of US sanctions, Germany, France and the UK established a transactions channel called INSTEX to allow businesses to continue trading with Iranian companies. However, the fact that more countries were not involved could point to growing European uncertainty of Iran and the future of the nuclear deal.

Russia's Vladimir Putin has urged steps to "completely destroy" jihadists in Idlib while hosting Turkey's Erdogan and Iran's Rouhani in Sochi. Erdogan said Turkey and Russia should cooperate as the US pulls out of Syria. (14.02.2019)