The European Union has struck out at Iran over its missile program and "unacceptable behavior" in Europe and the Middle East. Tehran has rejected the concerns as "baseless" and "non-constructive." 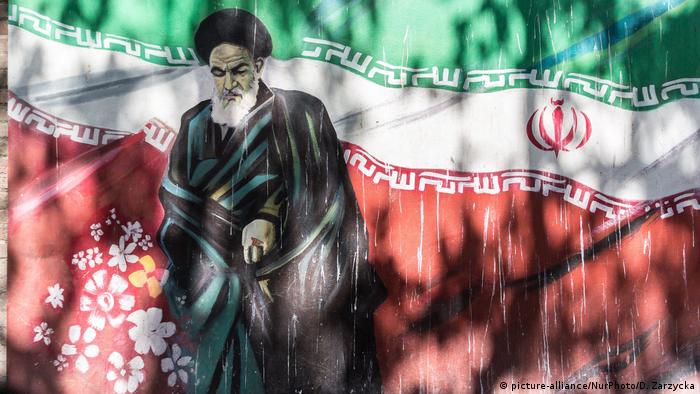 The European Union on Monday urged Iran to put an "immediate end" to "unacceptable behavior," including refraining from any further ballistic missiles tests or attempts to assassinate Iranian dissidents on European soil.

The warning, which prompted a terse response from Tehran, has come amid pressure from the United States to counter growing Iranian influence in Europe and the Middle East.

What the EU said:

How Iran responded: In a statement carried by the Tasnim news agency, Iran's foreign ministry said "raising such baseless and hollow accusations while known terrorist and criminal groups are free in Europe, is non-constructive at this stage, and is in line with the goals of enemies who seek to undermine Iran's relations with Europe." 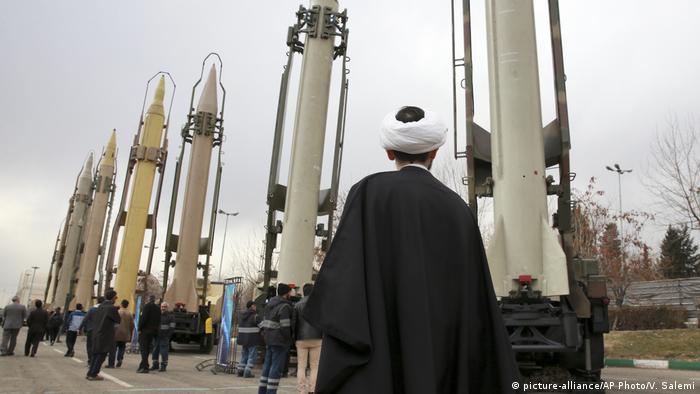 Under US pressure: Washington has called on European allies to cut political and economic ties with Iran. Last month, the US ambassador to Germany, Richard Grenell, said US pressure had convinced Germany to ban Iran's Mahan Air over the airline's suspected links to Iran's elite force, the Revolutionary Guard. The German government denied the move was a result of US pressure.

New missiles, old suspicions: The EU statement came days after Iran unveiled the new Hoveizeh cruise missile with a range of more than 1,300 kilometers (800 miles). Tehran claims their missiles comply with a UN order because they cannot carry nuclear warheads and have limited range.

EU sanctions Iranian intelligence: The EU has accused Iran of involvement in attempts to assassinate Iranian dissidents in France, Denmark and the Netherlands. The bloc sanctioned Iran's Ministry for Intelligence and Security in January for its alleged involvement in the attacks.

Iran's involvement in Syria: For years, Iran has provided training, weapons and intelligence to troops loyal to Syrian President Bashar Assad. Iranian-backed Hezbollah and other Shiite militias are also fighting alongside regime forces.

Brussels tries to sidestep US sanctions: The EU has tried to circumvent sanctions the US reapplied on Iran following its withdrawal from the 2015 nuclear deal. Last week, Brussels announced the creation of INSTEX, a transactions channel that it hopes will allow European businesses to continue their commercial activities in Iran.