The special purpose vehicle INSTEX aims to facilitate trade between the EU and Iran to get around US sanctions. DW examines how it will work, the players and its possible impact. 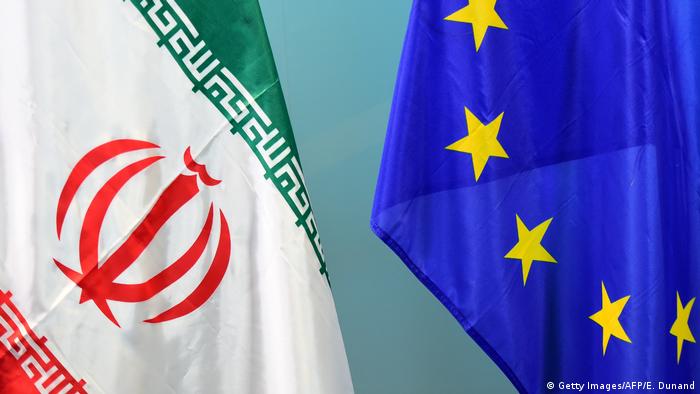 Germany, France and Britain have launched an EU-backed system to facilitate trade with Iran to help European businesses circumvent unilateral US sanctions on Iran.

The Instrument In Support Of Trade Exchanges (INSTEX) was registered after months of negotiations and technical talks in the wake of the Trump administration's unilateral exit last year from the 2015 Iran nuclear deal. That pact, agreed under former President Barack Obama, lifted international sanctions on Iran in exchange for Tehran imposing curbs on its nuclear program.

How does this work?

The new entity acts as a sort of euro-denominated clearing house for Iran to conduct trade with European companies. In effect, INSTEX works as a barter arrangement operating outside of the US-dominated global financial system. Trade is initially expected to focus on non-sanctionable essential goods such as humanitarian, medical and farm products. It is not expected to address oil-related transactions, which have dropped off since last year and are Iran's primary source of foreign currency. 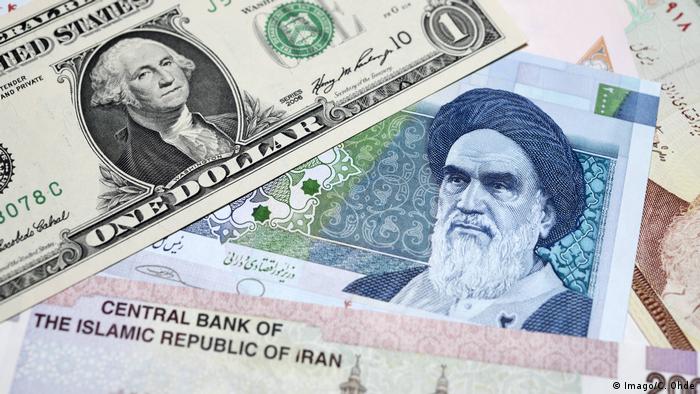 As the European signatories to the nuclear accord, Germany, France and Britain set up and will manage the clearing house. The entity is based in France with German governance and financial support from all three countries. The three countries have sought broader support for the mechanism from all 28 EU member states to show European good faith in implementing commitments under the nuclear accord and to present a united front against any retaliation from Washington.

There are still technical details to be worked out following the entity's official registration.

The entity is initially aimed at small and medium-sized European companies and trade volume is likely to remain small.

The payment vehicle's facilitation of trade in non-sanctionable essential products raises questions as to whether it will sufficiently benefit Iran's struggling economy and help it curb runaway inflation and currency devaluation.

The United States has vowed to continue its "maximum pressure" campaign on Iran over its ballistic missile program and growing influence in the Middle East. The White House has warned European banks and firms that they could face stiff fines and penalties if they violate US sanctions. However, it is questionable whether Washington would directly target the European governments backing the new entity, a move that would strain ties with key allies and trigger financial turbulence.

Tehran has grown frustrated with the slow European response to the reimposition of US sanctions, but has pledged to maintain its nuclear deal commitments so long as it receives the promised economic benefits.

"If we cannot sell our oil and we don't enjoy financial transactions, then I don't think keeping the deal will benefit us anymore," Ali Akbar Salehi, head of the Atomic Energy Organization of Iran, said earlier in January.

Iranian President Hassan Rouhani is under pressure from clerical and security hard-liners to exit a deal they opposed from the start. In the absence of economic benefits, questions remain about how long Iran's patience will last.

Iran is also looking to Russia and China, the other signatories to the nuclear accord, to maintain trade flows in defiance of the United States. Oil trade with China has dropped off in recent months, reaching a three-year low.

Brussels has backed sanctions against Iran for its involvement in assassination attempts in France and Denmark. For some European governments, the measures are long overdue. (09.01.2019)

American sanctions are supposed to paralyze Iran's economy and put pressure on the government. But their far-reaching effects are blocking societal progress and leading to greater oppression. (30.12.2018)

US Ambassador Richard Grenell says months of pressure from the United States led Germany to ban Iran's Mahan Air. But German officials say they've cut off the carrier as part of their own security policy. (22.01.2019)