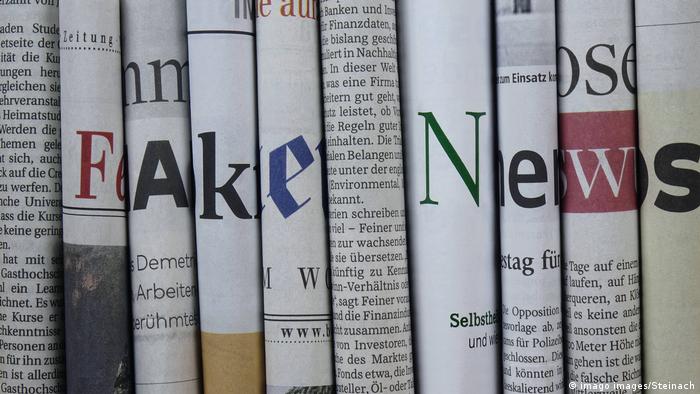 EUvsDisinfo has identified a systematic campaign against Germany

Germany is the main focus of Russian disinformation in the European Union,  the bloc's diplomatic service revealed on Tuesday.

A new report found targeted campaigns both at the political level and through media close to the Kremlin.

What's in the report?

The EUvsDisinfo database found that since late 2015, more than 700 cases of Russian disinformation have been collected on Germany. The report stated that:

Russian media and politicians have used news stories, particularly about Russian children, to accuse the German authorities of systematically suppressing Russians in Germany.

Similar negative news stories about Germany have been omitted from the German-language versions of the same Russian media.

Such Russian "doublespeak" is systematic and deliberate. The strategy sows uncertainty and discord and leaves Russian officials more room to maneuver, the report stated.

The Kremlin and the Russian Foreign Ministry have shown a willingness to enter into a dialogue, while allowing attacks on Germany and other EU countries to continue via Russian media outlets.

Russian disinformation in the EU

​Other countries in Europe have also been targeted by Russian disinformation campaigns, the report found.

France was targeted more than 300 times, Italy around 170 times and Spain more than 40 times.

The database currently comprises over 6,500 samples of pro-Kremlin disinformation and is updated weekly.

The website looks authentic, but it isn't. Fake news sites showing well-known media brand names are acting as vehicles for Russian propaganda, among other things.