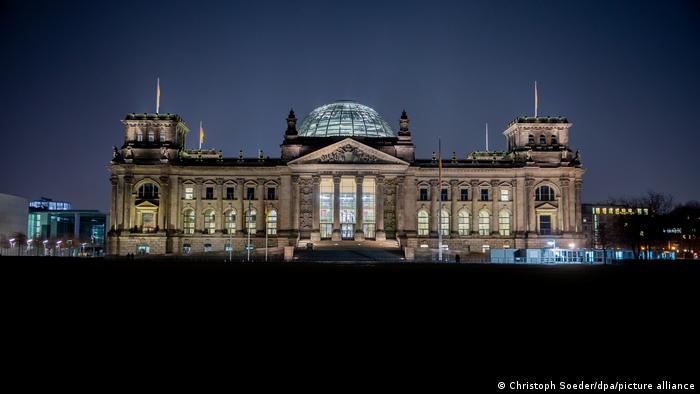 A 2015 cyberattack on Germany's parliament strained relations with Russia

The hackers are believed to belong to the campaign dubbed "Ghostwriter," which is allegedly linked to Russia's military intelligence service (GRU).

The attackers targeted at least seven members of Germany's federal parliament, the Bundestag, and another 31 state legislators, according to Der Spiegel.

and the Social Democratic Party (SPD).

Der Spiegel reported that dozens of activists were also affected by the hack.

It is unclear whether any data has been leaked.

A US-based cyber intelligence firm, Mandiant, published a report last year detailing the Ghostwriter campaign, which they believe was ongoing since 2017.

According to the report, the attacks mainly targeted audiences in Lithuania, Latvia, and Poland by spreading fabricated content that promoted an anti-NATO agenda.

The firm believes the campaign messages were "aligned with Russian security interests."

The campaign repeatedly used fake email accounts and websites to spread false information. The allegedly fabricated news articles and designed documents to appear as though public officials published them, the report said.

In January, members of the CDU held an online meeting to elect new leadership. Hackers, operating primarily from abroad, carried a series of attacks to disrupt the summit.

The party said the attackers overwhelmed the CDU's website server with internet traffic until it collapsed, cutting out the event livestream.