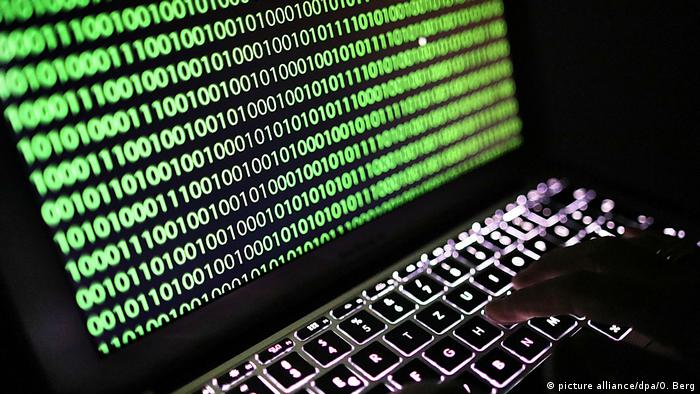 The BfV told Der Spiegel Russian hacker group "Snake" was behind the attack, but it was not yet clear if any data had been stolen in the most recent attack.

"The BfV was able to detect attacks again in the framework of investigating the cyberattack campaign 'Snake,'" the agency said in a statement to the magazine. "The victims are mainly in the government and political realm."

Investigators believe the hacker group also accessed the nation's governmental network in December 2017, which was detected earlier this year. The incident raised questions about the German government's network security. "Snake" has been linked with the Russian secret service.

A separate Russian hacker group, APT28 also known as "Fancy Bear," was identified as the likely source of an attack on German parliament in 2015, as well as on NATO and governments in eastern Europe. It also supposedly has ties to the Russian military.

Russia has repeatedly denied involvement in cyberattacks on German institutions.

The German Interior Ministry has officially opened ZITiS, a surveillance agency independent of both the police and the secret service. Critics say anyone with a smartphone is now vulnerable to state snooping. (14.09.2017)

The top ten mistakes that make life easy for cyber-criminals

Russian hackers have managed to get into the German government's computers. We don't know exactly how they did it. But we do know which common mistakes make it easy for hackers to find an in and cause damage. (01.03.2018)