From radio to the internet, technological innovations have left their mark on democracy. At the Munich Security Conference, politicians and tech leaders warned of the latest threats — and those yet to come. 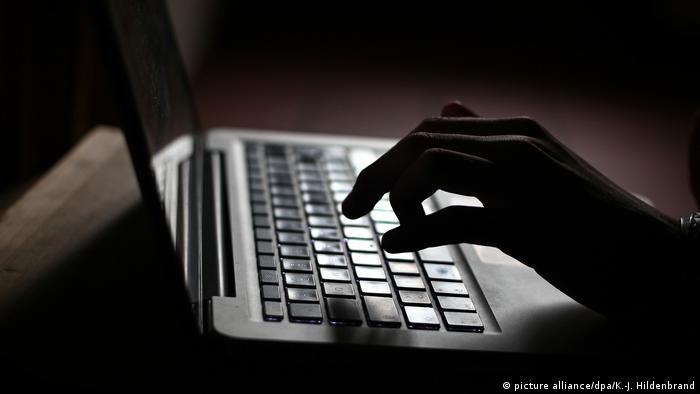 The internet has helped transform how modern democracies work. A decade ago, voters wouldn't have expected their leaders to announce policy in a tweet or share decision-making insights in a podcast. But like anything capable of transforming society, the internet and its associated technologies carry risks.

At the Munich Security Conference, former UN Secretary-General Kofi Annan shared the stage on Friday with tech leaders from Facebook, Google and Microsoft to debate the risks that have emerged from their innovations.

Annan, who shared a Nobel Peace Prize in 2001 for helping create "a more peaceful world," pointed to the "social media revolution" in Egypt. In 2011, protesters organized mass pro-democracy demonstrations on platforms such as Twitter and Facebook that eventually toppled Egyptian dictator Hosni Mubarak.

"But for lack of leadership the revolution failed," Annan said. "The military came back and took charge. Now they are doing things that Mubarak couldn't even think of." 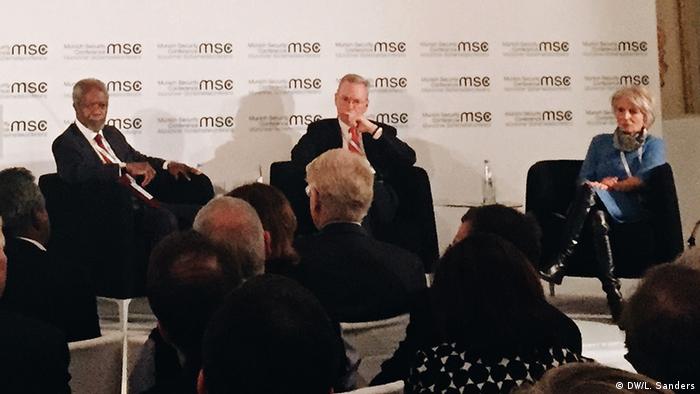 For Annan, the glaring risk to hopeful democracies is the ability for state authorities to manipulate access to social media to stifle or direct political debate.

"Authoritarian governments have decided to restrain the use of these tools, and some have not only blocked it, but used it to control their people," Annan said. "The question that is going to come up is: are these social instruments, are they instruments of emancipation or control?"

'Create nihilism in the West'

Since Egypt's uprising, social media has become ubiquitous. The technology not only threatens repressive governments, but also Western democracies — a fact laid bare by alleged Russian meddling in the 2016 US presidential election. 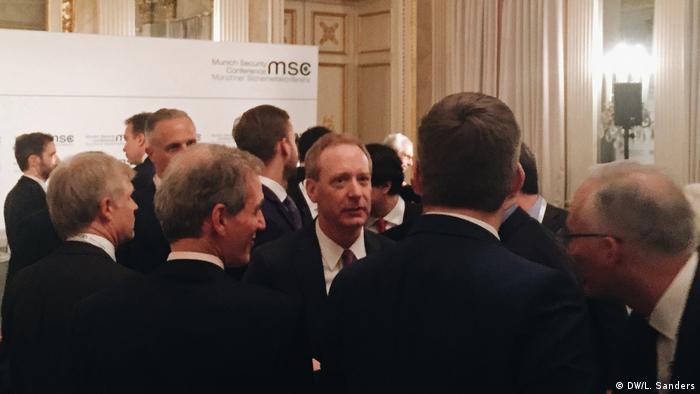 Representatives from Microsoft, Google and Facebook were among the panelists discussing modern risks

"When we look at the activity we've uncovered around Russian information operations on Facebook, a majority of them predated even the primaries of the 2016 election and a lot of that content actually came after the election," said Alex Stamos, chief security officer at Facebook.

"I do think it is helpful to consider to some degree the differences between different types of technologies," said Smith. "If you were to apply to a search engine the same community standards that would apply to a social media community, you could effectively foreclose the ability for people around the world to find information on the internet."

Read more: Worried about fake news? Then it's time we talked about social bots

AI: The next challenge?

While technologies capable of undermining democracy or threatening government stability dominated the discussion, panelists also touched on how artificial intelligence posed one of the greatest technological challenges.

"I think it would be a mistake to think that we could build bias-free AI. That would be the easy, techno-utopian idea," said Stamos. "We understand that machine learning ends up reflecting the biases of the people that built it, but especially of the training data it is fed."

Stamos pointed to a study on software used to determine sentences and parole eligibility in the US. It found that Correctional Offender Management Profiling for Alternative Sanctions, used by some US courts, was no more accurate than predictions made by people with little or no criminal justice expertise.

A 2016 report by ProPublica had accused the software of being biased against African Americans, with predictions for second offenses being "nearly twice as high as their white counterparts."

AI, which is set to affect all aspects of life, could pose similar problems in other areas.

But for Google advisor Eric Schmidt, AI's benefits outweigh the issues. "My industry is about to go through some enormous transitions because of the power of this technology," he said.

"These will lower prices, increase lifespans, improve healthcare, improve reach and so forth, and they are profound. It does come with issues — and so we have to minimize them. But please remember, there's an overwhelming benefit from being smarter in many of these areas."

Munich Security Report: A grim analysis of a wave of global crises 14.02.2022

Munich Security Conference Chair Wolfgang Ischinger has criticized EU policy on China, saying the bloc must learn to speak as one. That way, he says, Brussels and Washington can coordinate their approach to Beijing.