Opinion: Western Balkans joining EU would be wrong move for wrong reasons | Europe | News and current affairs from around the continent | DW | 25.02.2018

The European Commission president should be cautious on his western Balkans tour to discuss the prospects of six states joining the EU. Expanding the bloc too quickly would be a mistake, says DW's Zoran Arbutina. 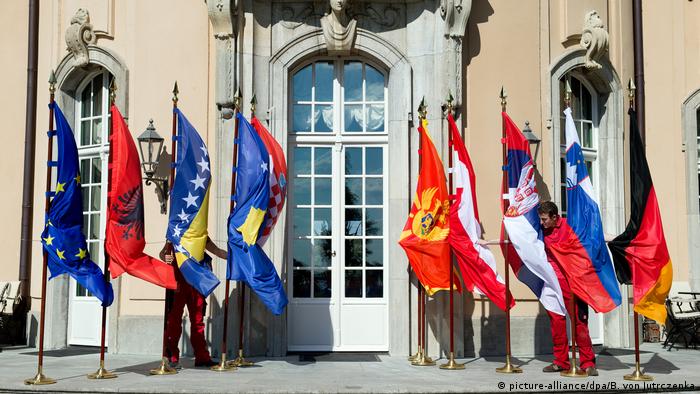 Fear is the overriding reaction to the planned EU accession of Montenegro, Serbia, Kosovo, Albania, Macedonia, and Bosnia-Herzegovina. Some critics have warned it will expand the economic and political influence of Russia, China and Saudi Arabia in Brussels. Others point to dangers endemic to the western Balkans, which could spread to the rest of the EU: nationalism, populism, pervasive corruption and organized crime.

The lesser of two evils

Yet the EU's top enlargement official, Johannes Hahn, appears to be lacking a better alternative. "We have the choice between exporting stability or importing instability," he said.

Hahn and other supporters of expanding the EU to the western Balkans are not talking about how this would be a positive or enriching step for the bloc. No, the proposed enlargement is being framed simply as the lesser of two evils. 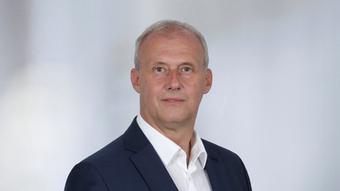 When confronted with the clear fact that none of the six countries is anywhere close to fulfilling the conditions required for EU membership, proponents say that accession should be an incentive for political and economic reform, that membership negotiations can only progress in parallel with progress made within the candidate states.

The EU's experience with enlargement eastward shows that this is merely wishful thinking. Take Croatia, Romania, Bulgaria or Hungary as examples — none was ready for membership at accession and, as EU members, have since failed to make substantial progress. During their candidacies, they may have implemented a number of the laws demanded of them, including establishing anti-corruption agencies, but none of it was taken to heart. Nepotism and corruption remain a core part of how things get done, while democratic institutions languish unfinished and functioning poorly.

Read more: Western Balkans have a place in the EU

It will be no different with the six western Balkan states. The recent announcement of accession in the not-too-distant future has brought those countries' ruling elites to the world stage and made them stronger at home. Their grip on power is firmer than ever, and they will not give it up easily.

Serbia's President Aleksandar Vucic is a prime example. A master of playing on the fears of Russia and China, he presents himself as a modern, pragmatic and pro-EU leader, viewed in Brussels and Berlin as a strong source of stability, while his autocratic tendencies, including suppressing opposition and the press, go ignored, even tolerated. Serbia has even been offered a possible year, 2025, to join the EU. Vucic has never been stronger, and he is still young. He may very well be the one to sign the accession accord seven years from now.

Read more: Democratic principles on the edge in Eastern Europe

The western Balkan countries are unanimous in their desire to join the EU — their ruling elites especially so, hoping for financial support for their inaction and incompetence. They will amend their national laws to conform with EU demands as necessary, and they will make cosmetic changes here and there. However, power structures will not change. That would require their resignations, which is hardly to be expected.

For the EU, accession brings more problems: more complicated bureaucracy, more dissent from the prevailing view in Brussels and, contrary to what its proponents may tell you, more instability — this time from within.

Instead of full membership for the western Balkans, it would be better for Brussels to first offer a common trading zone or privileged partnership. A type of cooperation must be established to protect economically weaker countries while supporting the development of democratic civil society — all outside the EU.

We can talk about EU membership if and when these countries convincingly show themselves to be stable democracies based on the rule of law. Then there would be parity — and a real win-win outcome for everyone.