Opinion: Lufthansa bailout shows Germany has learned nothing from the pandemic | Environment | All topics from climate change to conservation | DW | 27.05.2020 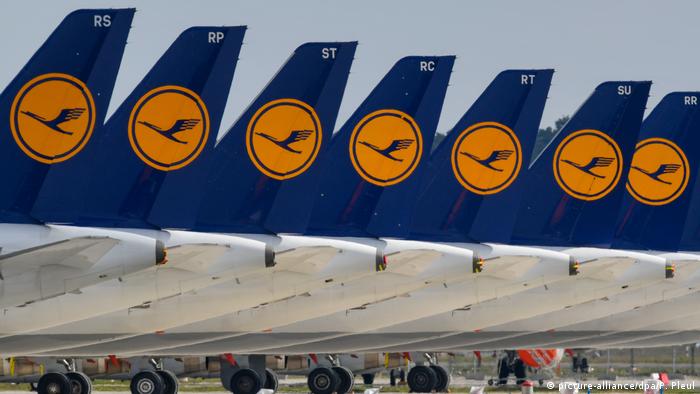 The corona pandemic is a crisis with terrifying consequences for human health and for the economy. But it is also, if we want it to be, an opportunity. It has laid bare the strengths and weaknesses of our systems and given us pause to think about how we might change for the better. Around the world, many people are asking: Do we really want to go back to business as usual?

The answer from the German government appears to be a resounding yes. That's the signal sent by the news that, despite loud public objections, taxpayers are to bail out Lufthansa to the tune of 9 billion euros ($9.9 billion) — no strings attached.

We already massively subsidize the aviation sector with tax-free fuel, giving it a huge advantage over cleaner forms of transport.

At the same time, because of the way it traverses borders, aviation has, ironically, evaded intergovernmental efforts to cut emissions. International flights are quietly omitted from the national emissions targets set by each country under the Paris Agreement and flights in and out of Europe are exempt from the EU emissions trading system. 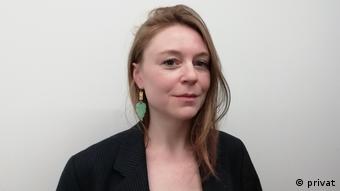 There is a growing awareness that not flying, or at least taking fewer flights, is one of the most important things we can do as individuals to cut our climate impact. As the Stay Grounded and Flygskam movements have shown, for many, hopping on a plane is becoming less and less socially acceptable.

But it cannot be left to consumers alone to make these ethical choices.

If I travel from Berlin to London to visit family, I must choose between a two-hour flight for under €100 and a 14-hour train journey that can easily cost two or three times as much. I know what the right thing to do is, but I also know that if I don't get on that plane, it will still take off without me.

For all our shame over flying, the number of flights being taken annually was rising steadily year-on-year until the pandemic hit. Until taking the train is competitive on price, people will not change their habits in the numbers needed to impact emissions.

Yet the German government is bailing out a company whose business is fundamentally at odds with its commitments to climate protection, directly undermining individual decisions to travel more responsibly.

This is money we pay in taxes for the public good. Money that could go to, I don't know — subsidizing the high price of rail travel? 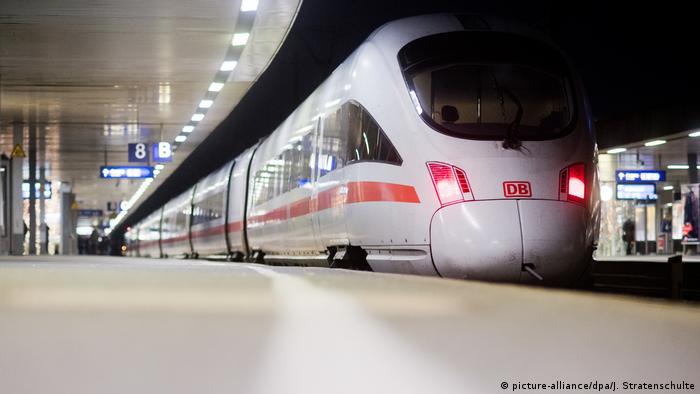 By 2050, Germany, along with the rest of the European Union, is supposed to reduce net greenhouse gas emissions to zero. Low-emission commercial air travel is still an impossibly long way off.

To meet the net-zero goal, flights must be radically scaled back, and that will inevitably mean a drastic fall in profits. Industry bosses will not take this action — it would directly contravene their responsibilities to generate profits for shareholders.

The German state will now own 20% of Lufthansa but has agreed not to interfere with how the business is run. This could have been a chance to make the company accountable to German climate targets.

The government could have made the deal conditional on ditching domestic flights, and used it as an opportunity to introduce new taxes on kerosene and frequent flying, as demanded by over 300 scientists and 90,000 members of the public in a petition to the German government from the Stay Grounded network. The network also called for major restructuring of transport networks toward affordable, cleaner alternatives to flying.

That the bailout isn't conditional on commitments to protect workers either, makes it hard even to argue that Germany has simply put immediate human interests ahead of the climate.

A question of solidarity

During lockdown, we have all made sacrifices in solidarity with the most vulnerable in society. We have also seen that governments can act in ways that previously seemed impossible, and elevate human safety above keeping the economy ticking over as usual.

If we are serious about averting the even greater dangers of ecological collapse, we need to learn from this experience. We need to think big. We need to let harmful industries fail and take extraordinary measures to protect those who depend on them economically.

Most of all, we need the same alignment of individual and government action — each taking responsible decisions toward a common good — that the corona crisis has shown we're capable of.

In dealing with Lufthansa, Germany — once hailed as a climate hero and more recently lauded for its handling of the pandemic — had the chance to set an example of how this might be done. Future generations will look back in horrified incomprehension that it bowed to industry pressure instead.