German MPs call for closure of Chinese Enlightenment exhibition | Asia | An in-depth look at news from across the continent | DW | 06.04.2011

In the wake of Ai Weiwei's disappearance, some German MPs have called for an exhibition of Enlightenment art in China to be shut down. The German government provided significant funds for the exhibition. 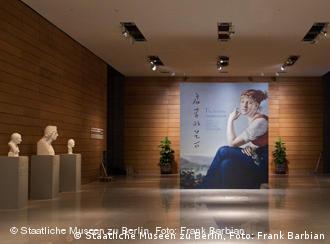 The "Art of the Enlightenment" exhibition opened last week in Beijing

Freedom, individualism, human rights, tolerance are some of the values that took hold of Europe during the Age of Enlightenment in the 18th century.

Three German museums are showing works from this era at the "Art of the Enlightenment" exhibition at the National Museum of China in Beijing.

The Chinese government's approach to dissent shows how little the values of the Enlightenment have to do with contemporary China. On Sunday, the artist Ai Weiwei was arrested at Beijing International Airport as he was about to board a plane for Hong Kong. He has not been seen since. 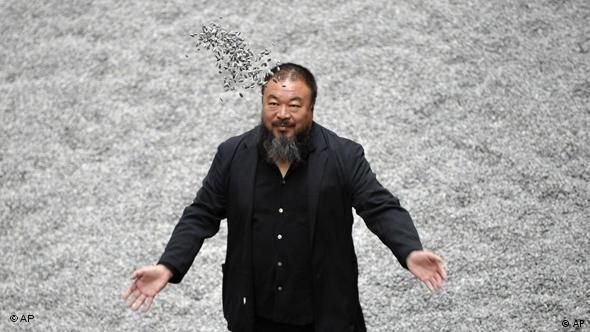 The German government has protested against his arrest but Green MP Volker Beck, who is also his party's spokesman for human rights, said this was not enough.

"It's a little too restrained and it's also contradictory to protest on the one hand but not to take any necessary measures at any level. This will not be understood by the Chinese government as a hard-hitting signal."

Beck said that Ai Weiwei's detention contradicted the spirit of the Enlightenment. He adds that the German government should call for his release and then invite him to speak at the exhibition, otherwise the exhibition should be shut down and the artworks brought back to Germany.

Speaking on his own behalf only, Arnold Vaatz, the Christian Democrats' human rights spokesman in parliament agreed with the Green Party's demands.

"This exhibition was supposed to persuade the Chinese nomenclature to think about the ideas of the Enlightenment but in reality, the Chinese government has used it as an instrument to show its strength," he said. 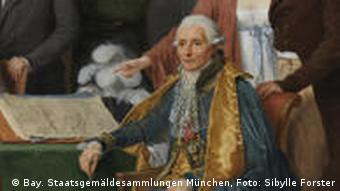 Although he criticized Ai Weiwei's arrest, the president of the Academy of Arts in Berlin, Klaus Staeck, did not think it made sense to shut down the exhibition as "five years of work have gone into it and the explosive nature of art should not be underestimated."

He pointed out that the "wonderful title" evoked freedom of opinion, human rights, brotherhood and "all these wonderful things we take for granted" and said that he was a supporter of “change via rapprochement.”

Shortly before his arrest, Ai Weiwei announced that he was opening a studio in Berlin to replace his Shanghai studio that was torn down.

There has been no trace of the famous Chinese artist Ai Weiwei since his arrest on Sunday. Human rights groups are on high alert. (04.04.2011)