The European Commission has implored EU nations to start membership talks with Albania and North Macedonia. But while the two countries may have taken "major steps," some existing EU members aren't keen to welcome them. 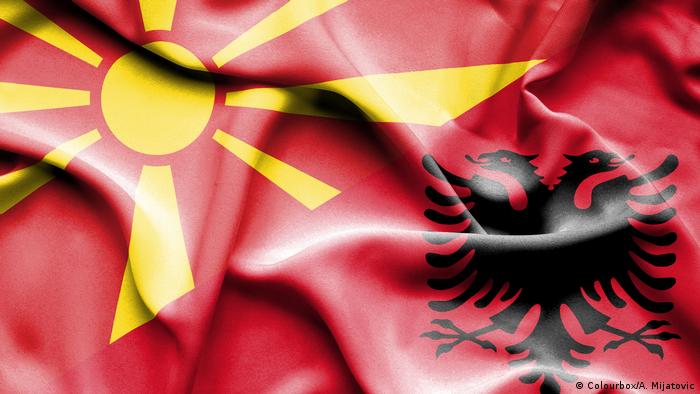 Brussels urged EU member states to open membership talks with Albania and North Macedonia, stressing that the two countries had delivered on reforms demanded by the bloc.

The call could face resistance from some member states amid concern about widening the bloc without introducing reforms.

While Albania and North Macedonia received the go-ahead for accession talks in principle last year, both countries agreed to implement reforms before starting official membership negotiations.

Following what he called major steps by both countries, EU Enlargement Commissioner Johannes Hahn said on Wednesday that it was up to the European Council — the EU body representing individual member states — to respond.

"Both countries have delivered on reforms, in particular in areas set by the council unanimously in June 2018. On that basis the Commission recommends the Council opens accession negotiations now with both Albania and North Macedonia," he told the Foreign Affairs Committee of the European Parliament.

"To remain credible, the EU must stick to its commitments and respond clearly and positively when countries fulfill theirs," he added.

North Macedonia was credited with making huge strides by settling a name dispute last year with neighboring Greece. The commission also praised Albania for a major reform of its justice system.

Less of appetite to expand

The EU's enlargement policy functions as a diplomatic carrot to encourage pro-democratic reforms in neighboring states, offering the prospect of membership in return.

Despite their progress, Albania and North Macedonia's accession bids have stalled in the face of opposition across the EU.

France, in particular, has been vocal in its opposition to admitting new members, with President Emmanuel Macron insisting there must be a "deepening and improvement" of the existing bloc before new members can be admitted.

The recommendation on Wednesday was part of an annual EU report into the progress of six prospective EU members — also including Bosnia, Kosovo, Serbia and Turkey. Kosovo and Serbia — which are already engaged in accession talks — were told that substantive efforts were needed to normalize their own bilateral relations. While Bosnia has not yet reached the stage of talks, the Commission said it was closer to that point.

In its opinion on Turkey, the Commission concluded that the country had "continued to move further away from the EU."