Children who fled Nazis to get compensation from Germany

Thousands of children were placed on trains to escape Nazi Germany by relatives they never saw again. In recognition of the emotional trauma, the German government has agreed to compensate them. 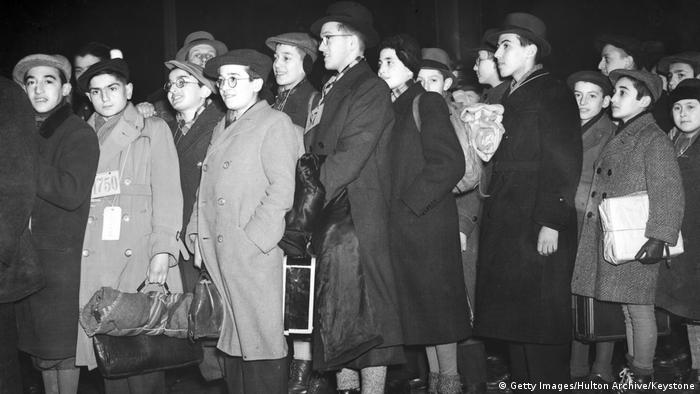 Germany has agreed to pay compensation to survivors who were evacuated from the country as children during the Nazi regime, the organization negotiating the deal announced on Monday.

The Conference on Jewish Material Claims Against Germany revealed the German government would pay €2,500 ($2,800) to the people still alive who fled from the Nazis as part of the so-called "Kindertransport."

The compensation is a "symbolic recognition of their suffering," Claims Conference negotiator Greg Schneider said, after most of the children never saw their parents or other family members again.

About 1,000 survivors are believed to be alive today, with an estimated 500 living in Britain, meaning the compensation payments could total €2.5 million ($2.8 million).

Today most of the survivors are in their 80s and look back on the transport as the most significant point in their lives.

For many of them, the moment they were put onto a train was the last time they ever saw their mothers, fathers and siblings. 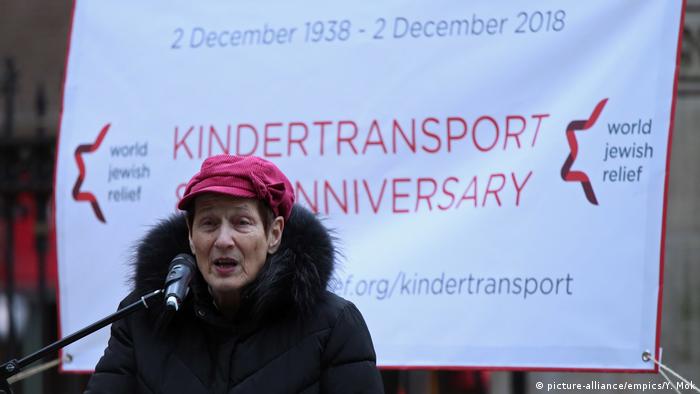 Ruth Barnett, who was one of the children who arrived in the UK on the 'Kindertransport,' speaks on the 80th anniversary

"In almost all the cases the parents who remained were killed in concentration camps in the Holocaust and they have tremendous psychological issues," said Schneider. "This money is acknowledgement that this was a traumatic, horrible thing that happened to them."

Eighty years since the 'Kindertransport'

This year marks the 80th anniversary since the start of evacuations of children from Nazi Germany to Britain and other European countries.

The first transport arrived in England on Dec. 2, 1938 following Kristallnacht, an anti-Jewish pogrom that saw Jewish shops, buildings and synagogues destroyed across Germany.

Until the final transport left the Netherlands on May 14, 1940, the "Kindertransport" led to roughly 10,000 children, 7,500 of whom were Jewish, being sent to Britain from Germany and other areas of Nazi-occupied Europe. 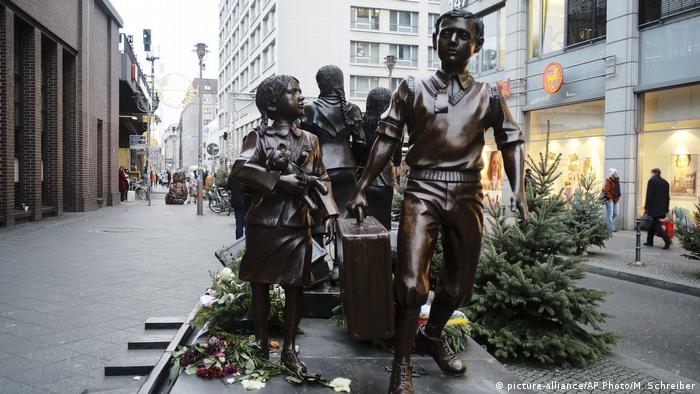 A commemorative statue to the 'Kindertransport' in Berlin

The Claims Conference carries out negotiations with the German government to secure compensation for people persecuted by the Nazis.

Since 1952 the German government has made over $80 billion (€70 billion) in payments to individuals for their losses and suffering during the Nazi era.