Jews who lived in Algeria during the Vichy regime will receive compensation, said the Claims Conference. Algerian Jews were "one of the last" groups to be recognized by Germany, the organization's vice president told DW. 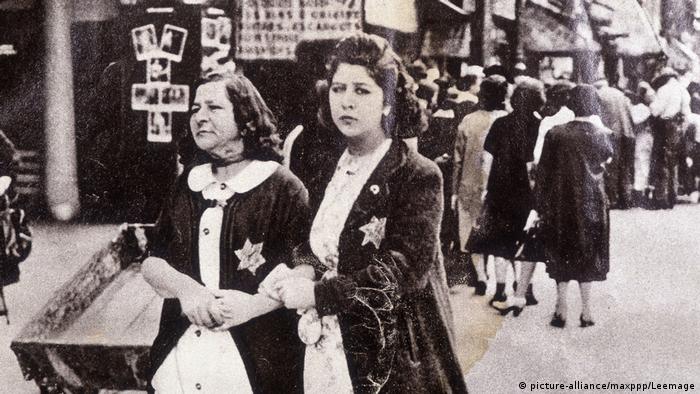 Under the Vichy regime, Jews were targeted across all of France's territories

The Claims Conference Hardship Fund on Monday announced that a new group of Jewish Holocaust survivors will be eligible for compensation from the Germany government.

The group consists of Jews who lived in Algeria between July 1940 and November 1942. Those eligible for compensation will receive a one-time payment of €2,556 ($3,180), which the German government will begin paying out in July.

"Even at this late stage, it's very important both for the individuals, because it acknowledges what they went through, and in general, because it creates a historical record which will stand the test of time," Eric Schneider, who serves as executive vice president of the Claims Conference, told DW.

"The further we get away from the events, I think there's the greater possibility of Holocaust revisionism … When the German government takes responsibility and acknowledges the event, then it makes it a lot harder to refute it."

The Claims Conference, which represents Holocaust victims in negotiations for compensation from the German government, estimates that approximately 25,000 Algerian Jews living across the globe may be eligible for compensation. 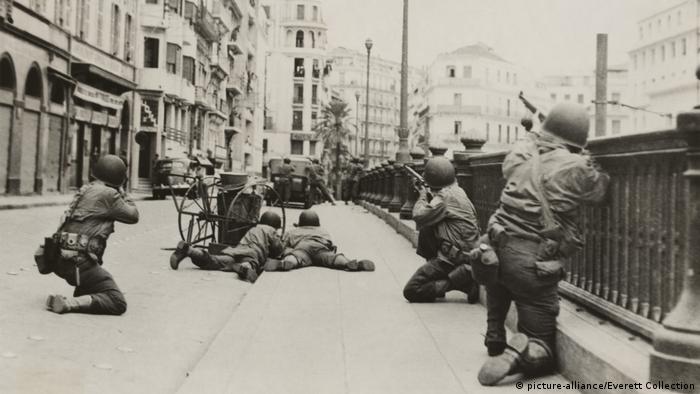 In 1942, American and British forces invaded Algeria while 400 mostly Jewish French resistance fighters staged a coup in the capital Algiers

The Jews of Algeria

During World War II, Jews in Algeria — then a French colony — were targeted by the Vichy regime's racial laws. Vichy authorities confiscated Jewish property and stripped Jews of French citizenship in Algeria.

"All these anti-Jewish measures were devised both in accordance with the anti-Semitic Vichy philosophy, and in order to gain the favor of the North African Muslim population," according to the Shoah resource center at the Yad Vashem memorial center.

Nazi Germany, led by dictator Adolf Hitler, was responsible for perpetrating the Holocaust, which left millions of Jews and members of other ethnic and social groups dead. The Vichy regime governed the "Free Zone" in Nazi-occupied France during World War II and implemented anti-Semitic policies that included deporting Jews to death camps.

While Jewish Algerian Holocaust survivors are "one of the last of the largest groups to be recognized," Schneider said challenges remain in negotiating compensation for survivors, including time constraints and the lack of a German government.

"We estimate that there are 450,000 Nazi victims alive today. All our estimates show that 50 percent of them will have passed away in seven years," Schneider told DW, adding that some are struggling with poverty.

"When you have a survivor who has been through everything survivor's went through and then they have to make a choice in their final years between medicine and food, that's just unacceptable to us."