Per a government cabinet decision, Germany now has an official standard description for anti-Semitic statements and acts. The definition should make it easier to identify and combat instances of anti-Semitism. 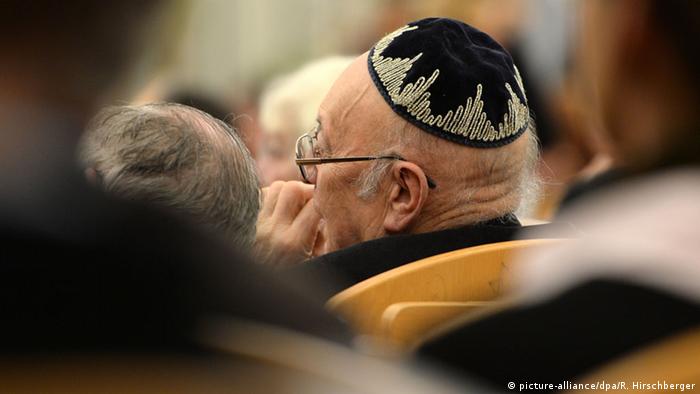 The official definition of anti-Semitism was drawn up by the government's conservative Interior Minister Thomas de Maiziere and Social Democratic Foreign Minister Sigmar Gabriel. It is almost identical to the one proposed by the International Holocaust Remembrance Alliance (IHRA) used by countries around the world, including, for instance, Britain and Austria.

The IHRA definition reads: "Antisemitism is a certain perception of Jews, which may be expressed as hatred toward Jews. Rhetorical and physical manifestations of anti-Semitism are directed toward Jewish or non-Jewish individuals and/or their property, toward Jewish community institutions and religious facilities."

The definition was adopted after the government's regular Wednesday morning cabinet meeting. De Maiziere stressed the importance of consensus on the term in Germany, which is still plagued by various manifestations of anti-Semitism.

"We Germans are particularly vigilant when our country is threatened by an increase in anti-Semitism," said the interior minister. "History made clear to us, in the most terrible way, the horrors to which anti-Semitism can lead." 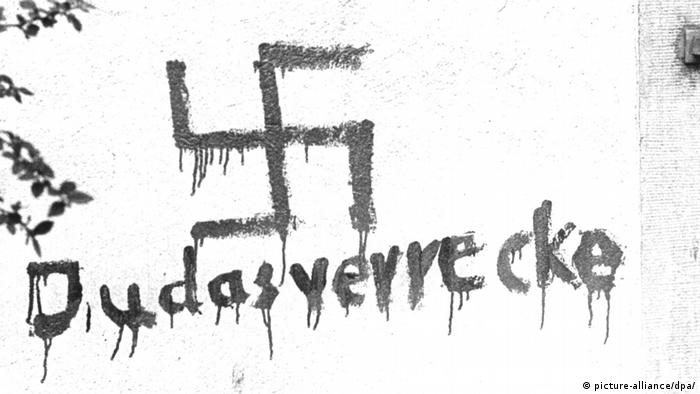 Neo-Nazism is only one form of present day anti-Semitism

Defining anti-Semitism may seem to be self-evident, but it took considerable time and effort for Germany to agree to a specific wording. Other countries were quicker take up this definition.

"I very much welcome the adoption of the working definition of anti-Semitism by the German government," said Felix Klein, head of the German delegation to the IHRA and the Foreign Ministry's special representative for relations with Jewish organizations. "In order to address the problem of anti-Semitism, it is very important to define it first, and this working definition can provide guidance on how antisemitism can manifest itself. We are proud to join Austria, Israel, Romania, Scotland and the United Kingdom in affirming that there is no place for anti-Semitism in any society and we call on other states to follow."

The cabinet has recommended that law-enforcement and other public officials use the official definition.

A first step and framework

The adoption of the IHRA definition fulfills one of the recommendations of an independent expert commission on anti-Semitism issued in April. Commission member and Green parliamentarian Volker Beck called it "a first step."

"The adoption of the definition sets out a framework," Beck said in a statement. "Government action on various levels – from legal prosecution to educational measures to the sensitization of the judicial system – is now more binding. We can create a common understanding in government of the problems and challenges and a evaluation framework for preventing and combating [anti-Semitism]." 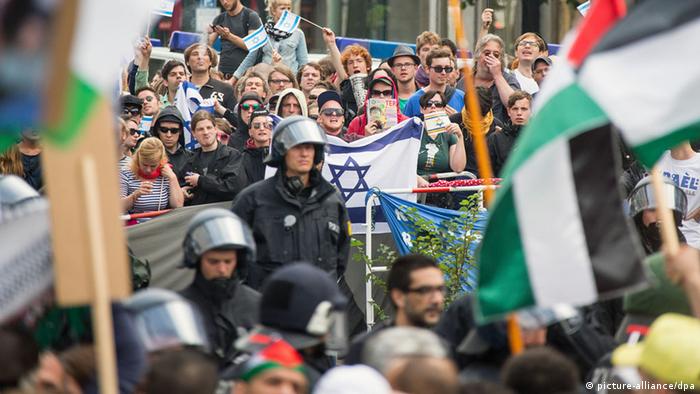 Beck had previously criticized the government for failing to act on the commission's recommendations. A definition, the commission argued, was essential for classifying and prosecuting anti-Semitic crimes and for distributing money to prevention programs. In the past, the task of cataloging anti-Semitic crimes as such has fallen to private organizations like the Antonio Amadeu Foundation.

As the commission detailed in its report, today's anti-Semitism takes forms as different as extreme-right xenophobic fears of a global Jewish conspiracy and Israel-focused hostility toward Jews among Arabs and other Muslims. Other government cabinet members stressed that anti-Semitism in Germany could not be reduced to any single group.

"Unfortunately, anti-Semitism is pervasive throughout this society," said Minister for Family Affairs Katarina Barley in Berlin.

That sentiment was seconded by the director of the Anne Frank Education Center in Hessen, Meron Mendel, who warned against reducing modern-day anti-Semitism to Muslim migrants and refugees.

Arson against a synagogue as 'non-anti-Semitic' 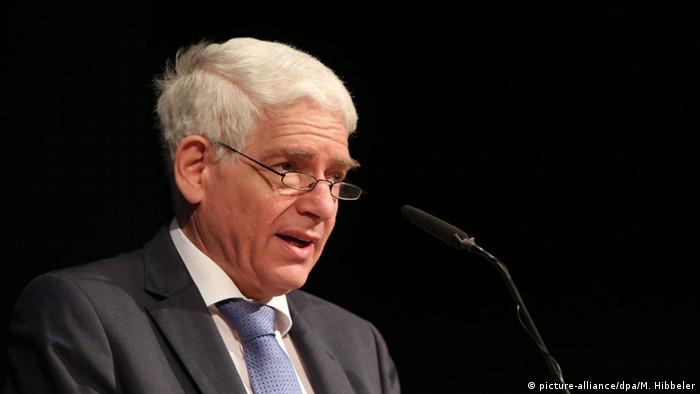 "It's as important to combat anti-Semitism dressed up as putative criticism of Israel as to fight against the old stereotypes about Jews," said the president of the Central Council of Jews in Germany, Josef Schuster.

Schuster added that Wednesday's decision would be of help to police – a sentiment seconded by Deidre Berger, the director of the Berlin Ramer Institute for German-Jewish Relations of the American Jewish Committee.

"The lack of a unified definition has led to anti-Semitic incidents being all too often ignored in recent years," Berger said. "The fact, for example, that the courts considered an arson attack on a synagogue in Wuppertal as non-anti-Semitic illustrates the necessity of a definition."

Berger called for police training on the subject and for the next government to appoint a permanent anti-Semitism commissioner to ensure that the commission's recommendations were implemented.

Six participants from various Arab nations and the UK have pulled out of this year's Pop-Kultur festival due to a small amount of Israeli funding. Is this a legitimate means of protest or an example of anti-Semitism? (22.08.2017)