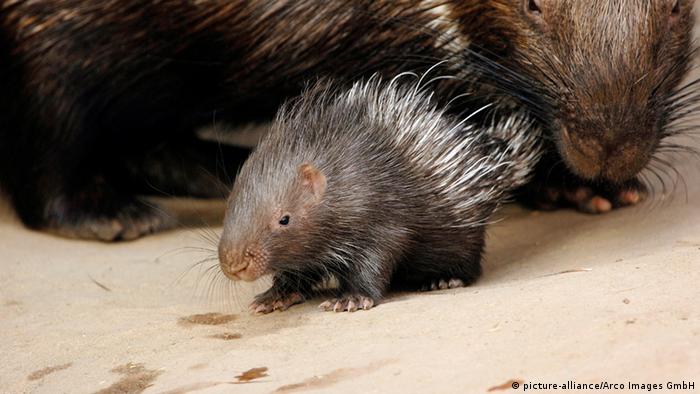 The meat of turtles, snakes, civet cats and porcupines used to be a common sight at markets in the southern Chinese city of Guangzhou. But that changed after the coronavirus outbreak prompted the Chinese government to suspend the sale and consumption of wildlife.

It's not clear whether the ban will be temporary or, as pledged by Beijing, eventually passed into law.

Wang Haozhu and his wife Pan have been closely following developments from their farm, about an hour's drive from Guangzhou. For more than a decade, Wang has been capturing porcupines from the tropical jungle behind his house and breeding them to sell.

"Of course, I like eating them. I wouldn't sell them if I didn't like the taste," he told DW. "The meat is soft like silk, and when you bake it, it becomes crispy — like Peking Duck, but better."

Wang, whose nickname Haozhu means porcupine in Mandarin, says baby porcupines are particularly good for making soup. Porcupine offspring fetch around 350 yuan (€45; $50), while adults are worth about 1,500 yuan. But the farmer says he hasn't been able to sell a single animal since Chinese New Year in January. He hopes sales will pick up soon, but that's looking increasingly doubtful. 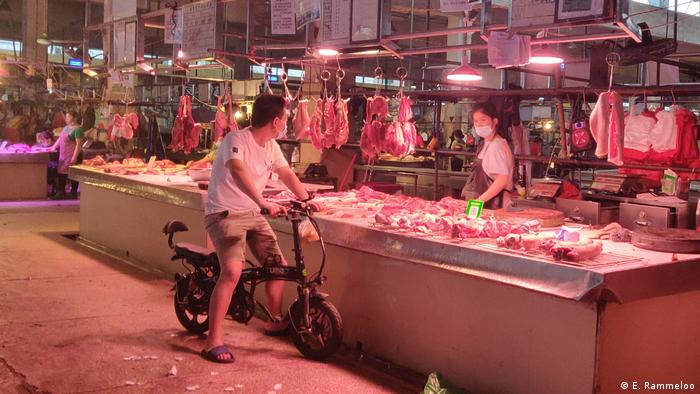 The COVID-19 pandemic has put China's taste for wildlife sharply into focus. The virus is believed to have originated from an animal — possibly a pangolin infected by a bat — before jumping to humans at a wet market in Wuhan.

Wildlife markets across the country have been shut, and conservation groups are lobbying for stricter laws to protect endangered species and prevent future pandemics. The Chinese government last month granted the highest-level of protection to the pangolin, a critically-endangered mammal hunted for its meat and scales, which are used in Chinese traditional medicine.

Environmental organizations welcomed the step, and are also calling on the government to make its ban on eating and selling other wildlife permanent. Li Shuo from Greenpeace in Beijing says the campaign has strong public support.

"We are riding on a wave generated by COVID-19," he said. "The political and the public appetite are quite high to protect the environment and to prevent a further outbreak."

Conservation groups stress that catching and breeding wild animals, whether porcupines or pangolins, can damage native populations and ecosystems. Additionally, the more often humans come into contact with wildlife that carry dangerous viruses — for example, through deforestation, encroaching on habitats or hunting — the higher the risk of those viruses crossing over to people. 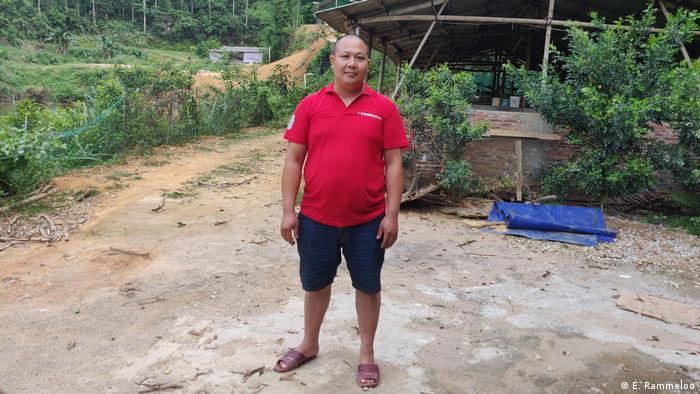 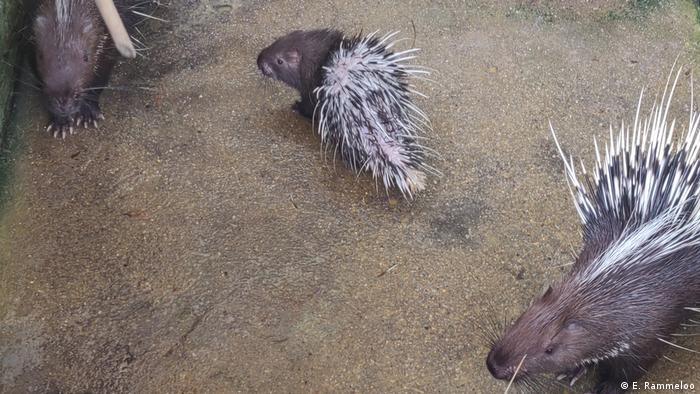 According to Li from Greenpeace, there are too many loopholes in China's existing animal protection regulations. For example, it is not always clear which species are defined as wildlife and are therefore covered by the ban on consuming wild animals, he said.

Zhou Jinfeng, head of the China Biodiversity Conservation and Green Development Foundation, suggests legislation should be changed to focus on biodiversity, rather than wildlife, preservation: "It should not only protect high-valued species, it should protect all wildlife and their habitats."

According to Zhou, the current ban only refers to eating wildlife, which means animals can still be used for their fur, or for medicinal purposes. "All endangered species should be banned in traditional medicine," he said.

But passing new laws is difficult when millions of people in China depend on breeding and selling wild animals to survive.

The wildlife-farming industry is valued at an estimated €67 billion ($76 billion) and provides an income to almost 15 million people.

Until recently, breeding wild animals had also been promoted by Beijing as part of its larger goal to eradicate poverty, especially in China's rural areas.

Farmer Wang receives 300 yuan per porcupine as an annual subsidy from the government. He says it's hard to believe that same government is now considering a permanent ban on breeding.

"That is impossible — I have a license, and we are farmers," he said. "If we can't keep animals and sell them, then how else will we make a living?" 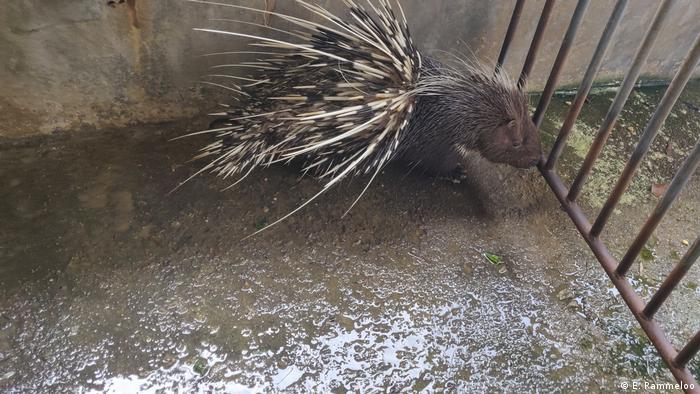 Wang can get up to €190 for an adult porcupine, on top of the subsidy he gets from the government

Even if a law banning the wildlife trade is passed, Wang doubts it will be properly enforced on a local level. In the jungle outside Guangzhou, Beijing feels very far away. "I am not afraid of the government forbidding me to sell them," Wang said.

One way of ensuring laws are enforced could be boosting participation on a local level, says Zhou of the China Biodiversity Conservation and Green Development Foundation.

"The public should have the right to sue, to launch litigation against local authorities, to participate in the protection of wildlife," he told DW.

Despite the possible consequences for their livelihood, Wang Haozhu and his wife Pan say they are in favor of efforts to protect the wildlife around them. Once a year, Pan releases two porcupines into the wild, a male and a female — a sacrifice she says fits with her Buddhist beliefs. The couple says they want to protect porcupine habitats, but don't believe capturing and breeding the animals runs counter to preserving biodiversity.

Until a government decision on species protection, expected later this year, they'll be waiting to see whether they can eventually restart their business, or be forced to find a new source of income.

Is China serious about curbing its wildlife trade?