Coronavirus pandemic linked to destruction of wildlife and world's ecosystems

COVID-19 is the latest example of how human impact on biodiverse areas and wildlife habitats is linked to the spread of infectious diseases. 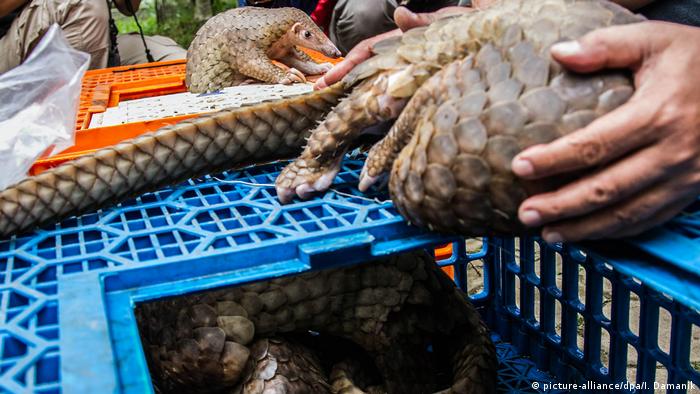 After the novel coronavirus broke out in Wuhan, China in late December 2019, it didn't take long for conspiracy theorists to claim it was manufactured in a nearby lab.

Scientific consensus, on the other hand, is that the virus — SARS-CoV-2 — is a zoonotic disease that jumped from animal to human. It most likely originated in a bat, possibly before passing through another mammal.

While the virus was certainly not engineered in a laboratory, this doesn't mean we haven't played a role in the current pandemic. Human impingement on natural habitats, biodiversity loss and ecosystem degradation are making virus spillover events much more likely, a major new study from scientists in Australia and the US has found.

The number of emerging infectious disease outbreaks has more than tripled every decade since the 1980s. More than two thirds of these diseases originate in animals, and about 70% of those come from wild animals. Many of the infectious diseases we're familiar with — Ebola, HIV, swine and avian flu — are zoonotic. 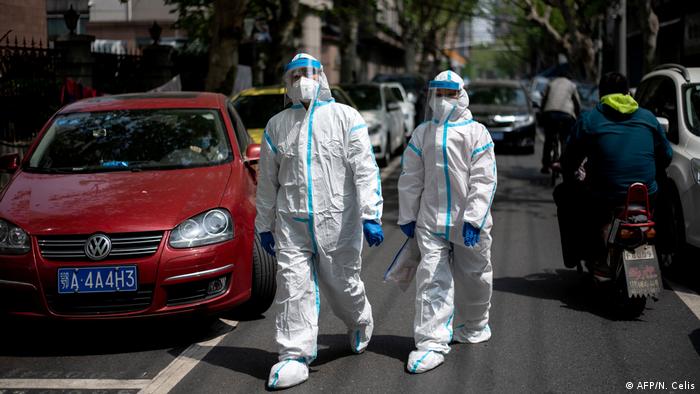 Contrary to what conspiracy theorists say, the novel coronavirus was not created in a lab in Wuhan, but the pandemic is linked to human behavior

Aided by a hyper-connected global population, SARS-CoV-2 and the disease it causes, COVID-19, has also demonstrated how quickly modern outbreaks can become pandemics.

While the speed at which COVID-19 has spread across the world has shocked many, scientists have long been warning of such a pandemic.

By disrupting ecosystems, we have created the conditions that allow animal viruses to cross over into human populations, says Joachim Spangenberg, ecologist and vice-president of the Sustainable Europe Research Institute.

"We are creating this situation, not the animals," Spangenberg told DW.

As people move further into the territories of wild animals to clear forests, raise livestock, hunt and extract resources, we are increasingly exposed to the pathogens that normally never leave these places and the bodies they inhabit.

"We're getting closer and closer to wild animals," says Yan Xiang, professor of virology at the University of Texas Health Science Center, "and that brings us into contact with these viruses." 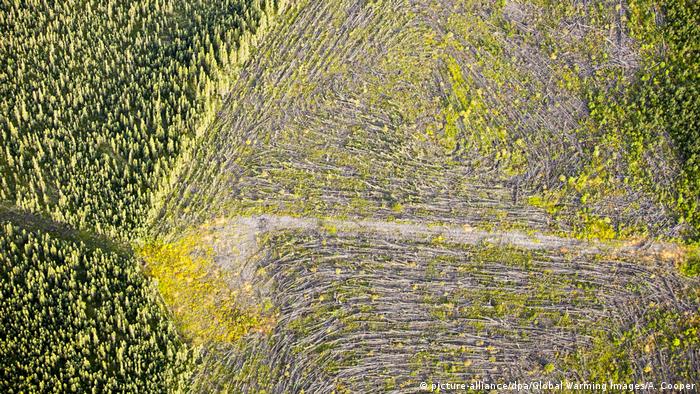 After the Amazon, the tar sands in Canada are responsible for the second fastest rate of deforestation on the planet

"As you increase human population density and increase encroachment onto natural habitats, not just by people but by our domesticated animals, you're increasing the rolls on the die," David Hayman, professor of infectious disease ecology at Massey University in New Zealand, told DW.

But, as well as increasing the likelihood of transfer, ecosystem disruption also has an impact on how many viruses exist in the wild and how they behave.

In the last century, tropical forests, home to around two thirds of the world's living organisms, have been halved. This profound loss of habitat has ripple effects throughout the entire ecosystem, including on the "parts we tend to forget — infections," says Hayman.

"It's not just about how many species we have in an ecosystem," says Alice Latinne at the Wildlife Conservation Society, "it's about which species."

"Each species plays a different role in the ecosystem and sometimes, if you just replace one species with another, this can have a huge impact in terms of disease risk. And sometimes we can't predict it," she told DW. 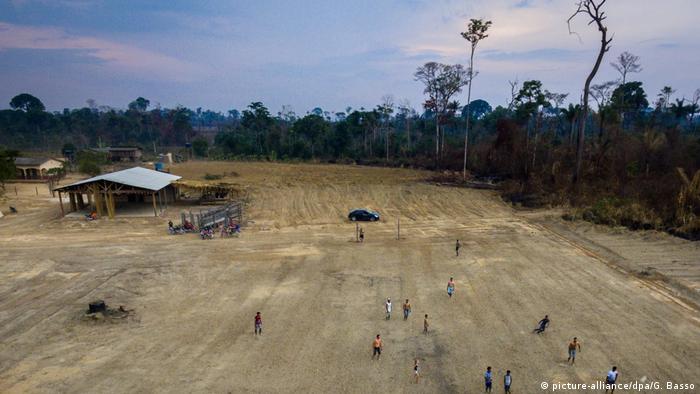 Habitat changes can also force animals — and their pathogens — to go elsewhere, including areas populated by people.

Latinne draws on the example of the emergence of Nipah virus in Malaysia in the late 1990s, where deforestation drove fruit bats from their forest habitat to mango trees on pig farms. Bats often carry pathogens that don't bother them, but in this case when the pigs came into contact with bat droppings and saliva, they became infected. The pigs then went on to infect farmers.

Evidence linking disruption of ecosystems to increased risk of novel infection transfer is why, Spangenberg says, experts talk about the importance of the "One Health" concept; the idea that the health of animals, the ecosystem and humans are all interlinked, and when one is out of balance, others follow suit.

Cramming stressed, sick animals into cages together is, in many ways, the "perfect setting" to incubate new pathogens, Spangenberg says, and "an excellent way to transfer diseases from one species to another." For that reason, many scientists, including Spangenberg, say the world needs, at the very least, to introduce strict regulations for live animal markets.

Living Planet: What animal diseases have to do with how we treat nature

That's the message from Elizabeth Maruma Mrema, the United Nations' biodiversity chief, who has called for a global ban on wildlife markets.

But as Mrema also pointed out, millions of people — particularly in low-income communities — rely on the food and income sources these markets provide.

That's part of what makes solutions to preventing disease outbreak complex, according to Hayman. Animal exploitation is one part of it, he says. But "poverty, access to jobs, how people are treated in remote areas, the way people engage with food" also contribute to conditions that lead to spillovers.

Even just on an economic level, Latinne believes, "we will be forced to change — because the cost of disease emergence and spillover from wildlife will be much higher than the economic benefit of our exploitation of the environment."

"We are part of nature — we're part of the ecosystem where our health is linked to the health of wildlife, the health of livestock and the health of the environment," Latinne says. "We have to find a better way to live together safely."

If you know where to look at Peru's infamous rainforest market, you'll find all sorts of endangered animals for sale as bushmeat or as pets. But some are trying to stop the trade before it's too late. (18.06.2019)