Why is the United States interested in the 'Indo-Pacific'?

US President Donald Trump reiterated his country's commitment to the "Indo-Pacific" during his 13-day tour of Asia. DW examines four reasons for Washington's interest in the region. 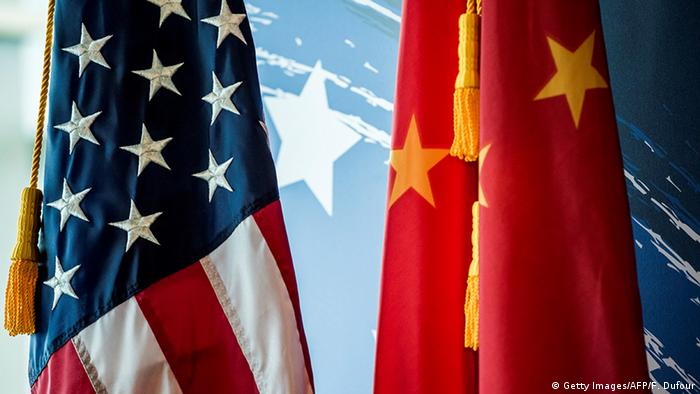 US President Donald Trump reiterated his trademark "America First" policy during his 13-day tour of Asia. But he has also underlined his country's continued commitment to what he called the "Indo-Pacific." Here are four reasons why the US has long been interested in the region.

US businesses that need to trade their goods or services to be successful have had a major interest in accessing the natural resources, businesses and billions of consumers and workers in the Indo-Pacific.

China, Japan and India — the world's second, third and seventh largest economies, respectively  — are already key US trading partners. In 2016, the US exported more than $200 billion (€170 billion) in goods to those three countries and imported more than $600 in return. China alone was the origin for around one-fifth of all goods imported into the US.

Trading links with China and India have increased dramatically in the last 10 years. US exports to both countries more than doubled between 2006 and 2016. In the same period, imports from China increased by more than 60 percent and imports from India more than 100 percent.

Trump, despite his rhetoric, does not appear to have given up on all measures to bolster these trade links. Speaking in Vietnam on Friday, Trump said he wanted to sign one-on-one deals with those countries that would "abide by the principles of fair and reciprocal trade." 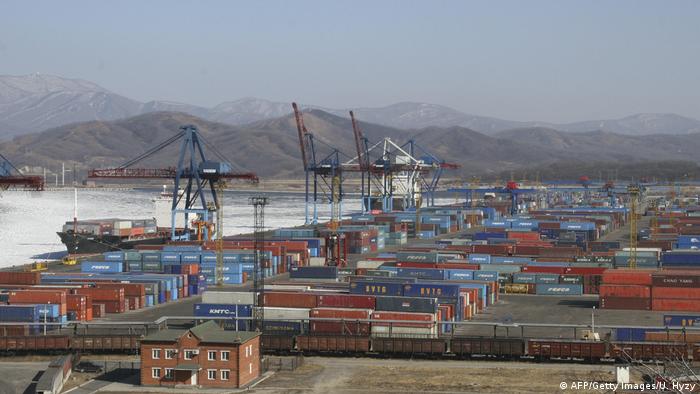 Beijing has increasingly rivaled the United States as the most important trading partner for many countries in the region. Some US officials have said China could use that clout to create trading rules in partner countries that favor Chinese businesses and disadvantage US businesses.

Former US President Barack Obama articulated this fear in 2015: "Right now, China wants to write the rules for commerce in Asia. … We can't let that happen. We should write the rules."

That desire led the US to support the Trans-Pacific Partnership (TPP) starting in 2011. The free trade deal, which included Japan, Australia, New Zealand, Vietnam, Singapore, Malaysia and Brunei, was seen as vital to securing US access to Asian markets and writing regional trade rules.

Trump, who had campaigned against TPP, withdrew the US from the deal in January 2017. Although Washington's omission may not kill TPP — the remaining 11 countries have said they will try to salvage it — it could leave China as the region's rulemaker.

Beijing has already been negotiating a 10-country free trade deal known as the "Regional Comprehensive Economic Partnership" (RCEP) without the US. 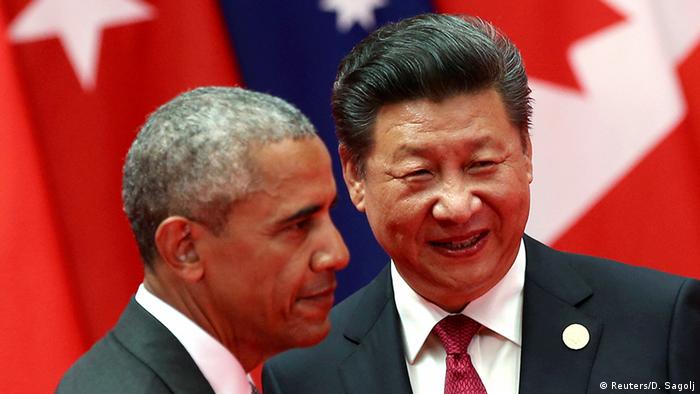 3. China and the South China Sea

But Washington's gripe with Beijing is not just about money. Many US officials also see Chinese behavior in its neighborhood as a security challenge.

Beijing in recent years has ignored the territorial claims of its neighbors in the South China Sea and built makeshift islands and set up no-fly zones throughout the area. Some of China's claims have been challenged in international courts, but Beijing has ignored every ruling that hasn't gone in its favor.

The Obama administration consistently voiced its disapproval. In 2016, Obama told CNN, "Where we see them [the Chinese] violating international rules and norms (...) we’ve indicated to them that there will be consequences."

The Chinese military has also aggressively protected its claims, however,  threatening foreign naval ships and aircraft that have traveled too close to its positions. If these threats were to spark a conflict, the US may be drawn in by virtue of its alliances with some of China's neighbors.

Chinese claims have angered its neighbors, some of whom are US allies

The US has traditionally opposed the spread of nuclear weapons. The Indo-Pacific region is home to four countries with nuclear weapons — China, India, Pakistan and North Korea — and Washington only accepts the right of one to have them: China.

The US approves of China's weapons because the international treaty on nuclear weapons — the Nuclear Proliferation Treaty (NPT) — gives Beijing the right to develop and own them. But the NPT does not share that right with India, Pakistan and North Korea.

Beyond the question of legitimacy, there are more practical reasons to worry about these countries having nuclear weapons.

Many observers have said that India and Pakistan could use their weapons against one another. Both countries have gone to war three times and both have threatened to use nuclear arsenal in the event of another conflict. Pakistan is also a challenge because of the danger that Islamist terrorist groups operating in the country could gain access to the country's nuclear arsenal.

More recently, the US has focused on North Korea's nuclear weapons. The isolated country appears to have the ability to not only strike US allies South Korea and Japan, but also the US mainland. In response, Trump has warned North Korean leader Kim Jong-Un that his country "will be met with fire and fury like the world has never seen" if it does not halt its nuclear and missile weapons programs. 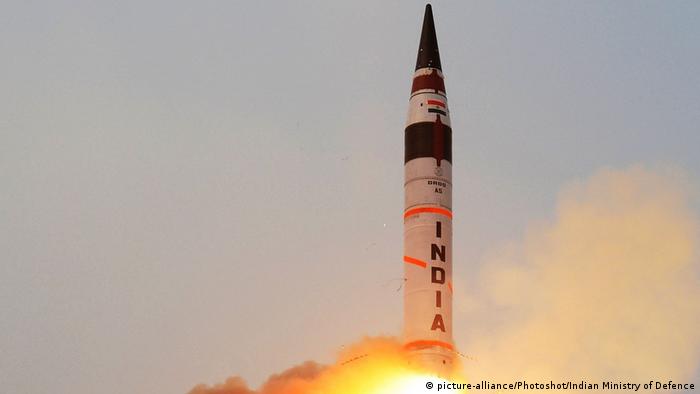 North Korea is not the only nuclear threat in the region. India and Pakistan are nuclear-armed rivals