What will Germany′s foreign policy be after Angela Merkel? | Germany | News and in-depth reporting from Berlin and beyond | DW | 28.02.2021 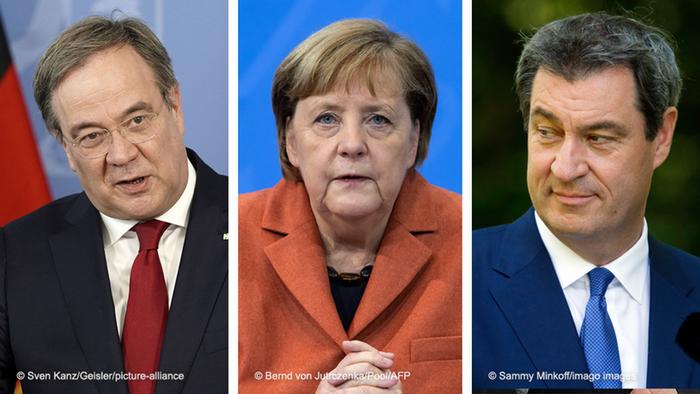 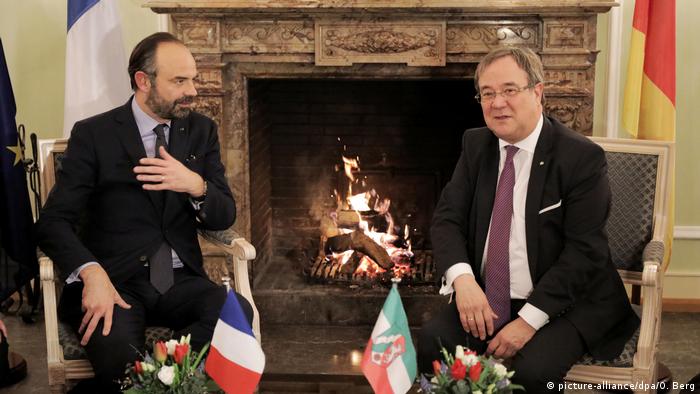 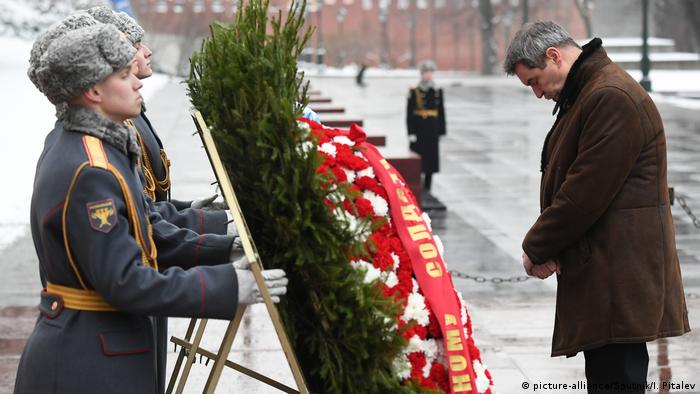 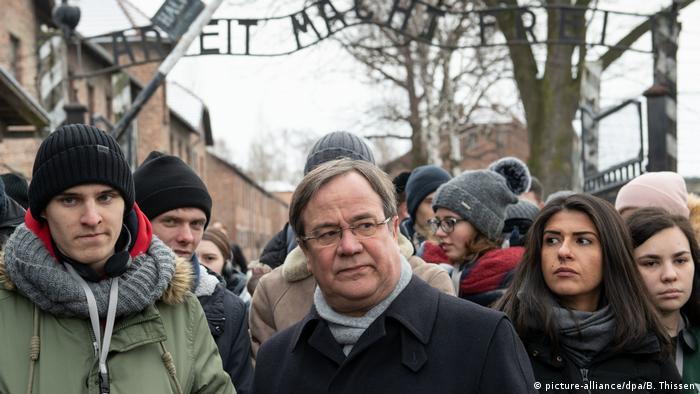