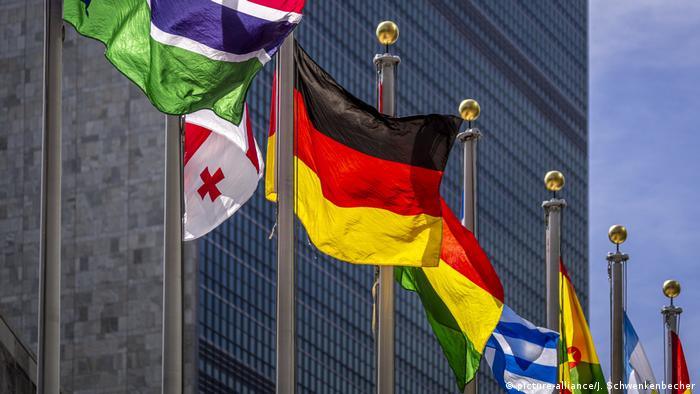 In light of the growing expectations placed on Germany around the globe, the parliamentary parties in the Bundestag wanted to find out what ordinary citizens thought about the country's role in world affairs.

Citizens were invited to apply to take part in online deliberations. Altogether 154 were selected according to age, gender, education, ethnic background and place of residence. The result, according to the organization Mehr Demokratie ("More Democracy"), which set up the discussions, was a council that "reflected the population of Germany" as accurately as possible. 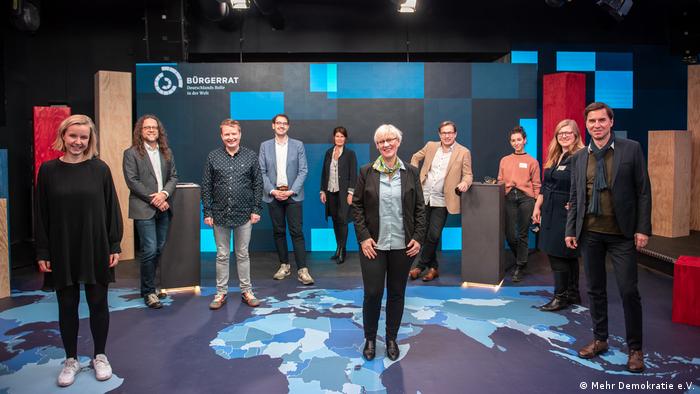 The council was selected according to age, gender, education, ethnic background and place of residence

The chosen members of the citizens' council were given extensive information by a panel of more than 40 specialists, outlining the pro and cons of issues and solutions and providing a basis on which participants could form and formulate their own views.

Imme Scholz, deputy director of the German Development Institute and one of the specialists, said the people taking part were quite adept at handling foreign policy issues. "Citizens are often much more advanced than politicians think," she said.

Participants like Daniel Betz, a 52-year-old clinical consultant, confirmed her analysis. At first when he received his invitation to take part, he was somewhat intimidated. But within a few sessions, he said, "it was great taking in all the information and thinking about the issues for myself."

Mehr Demokratie found a willing supporter in Wolfgang Schäuble, the president of the Bundestag. "I am excited to find out what ideas the citizens' council comes up with," said Schäuble at the launch of the project in late 2020. 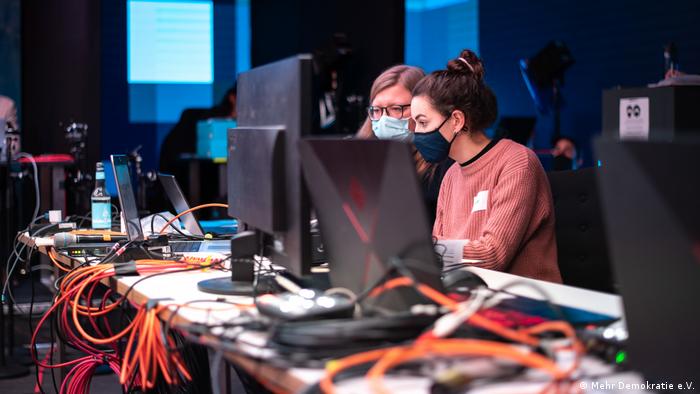 The sessions of Mehr Demokratie were all held online

Now, he's got his answer. The citizens' council has concluded that Germany should be more outspoken and assertive about defending its values in the outside world, with the majority believing that Germany should speak up louder and clearer about human rights abusesand breaches of the rule of law, especially with regard to Turkey and China.

"We wanted more courage, without worrying too much about day-to-day politics and real-life constraints and considerations," said 17-year-old high school student Elisabeth Grützmacher, describing her view — one shared by many others on the council. "We wanted to encourage a different approach — and a clearer stance," added Charlotte Volkert, a 35-year-old social worker.

The most intense discussions and diverse opinions centered on the issues of trade and peace and security. The council addressed questions about the transparency of Germany's economic model, or how Germany should identify itself when taking part in international peacekeeping missions.

Take NATO funding, for example. In response to pressure from the United States in the last few years, Germany has agreed, as NATO member, to devote 2% of GDP to defense spending. Some council members thought Germany should keep its word, while others thought the money would be better spent on the chronically underfinanced UN institutions. The council ultimately proposed giving the UN more support and chalking those expenditures off against the defense budget. 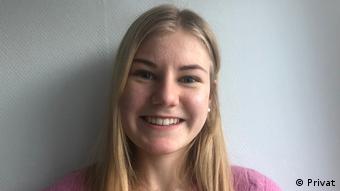 The council also looked at the suggestion that Germany withdraw entirely from international military missions to focus on civilian tasks. A comparison of military and civilian missions revealed that humanitarian efforts are more likely to yield peace. Nevertheless, participants were loath to reject the military approach entirely because it would be naive to think that all conflicts can be resolved peacefully.

The council ultimately recommended an improvement in the quality of military resources, rather than an increase in the number of military missions. It also proposed that German troops receive more training about the local cultures in places where they're posted, and that the army forego the use of autonomous weapons such as drones.

Despite some differences, participants were at pains to produce agreements that the majority could support. "The citizens were very matter-of-fact and respectful toward each other," said adviser Imme Scholz.

"We got a real taste of democracy," said Elisabeth Grützmacher.

This article has been translated from German.​​​​​​