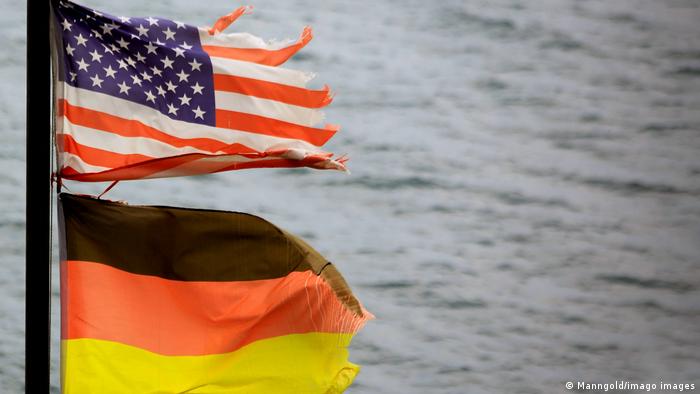 Foreign Minister Heiko Maas told the Tagesspiegel am Sonntag newspaper that after the US election Berlin would try to reset trans-Atlantic ties frayed during the four-year presidency of Republican Donald Trump.

"We will approach Washington with proposals promptly after the election — and propose a trans-Atlantic 'New Deal,'" Maas said, adding that Berlin would take the step regardless of who spends the next four years in the White House. 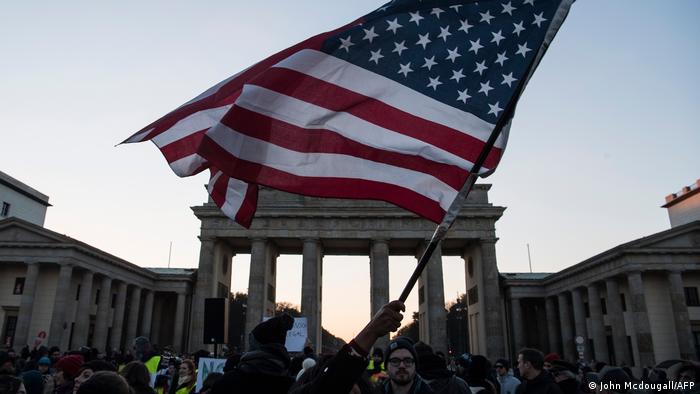 Maas added it would be diplomatically "dangerous if I, as foreign minister, were to formulate my personal wishes for results of elections in other countries."

"It is not a German decision, but the democratic election of the Americans," Maas said, adding, "We will then have to deal with the election outcome."

'This has to come to an end'

In indirect hints, he implied a leaning toward the US Democratic Party candidate: "Joe Biden stands in a tradition that sees multilateral cooperation as America's strength.

"We had to listen to Trump describing China, Russia and the EU in one breath as the USA's greatest enemies. This has to come to an end," Maas said.

A joint understanding of global "game rules" was required, said Maas, to deal with global issues such as trade, climate protection, the coronavirus pandemic and digitalization.

"The world's future will look grim if we do not tackle the big questions of our time together," said Germany's top diplomat.

Referring to traditional post-World War II ties between the US and Europe, including large contingents of US troops in Germany, Maas said that dealing with future tasks would be "easier, if we approach them together, if we listen to each other again better and learn from each other."

As US presidential campaigning neared its close, Trump claimed Saturday that various nations, including Germany, hoped he would lose Tuesday's election.

Also on the campaign trail, at an event in Flint, Michigan, Biden said, "we're done with the chaos, the tweets, the anger, the failure, the refusal to take any responsibility."

A poll earlier this week showed a majority of Europeans would vote for Biden if they had the right to take part in the US election.