A new report says that a German intelligence agent was able to get a sample of Novichok from Russia shortly after the end of the Cold War. Insights gained from the sample are reportedly still important today. 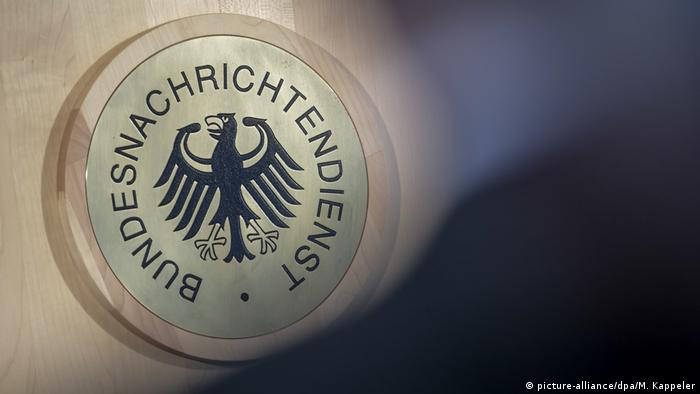 The German Intelligence Agency (BND) and military obtained a sample of the deadly chemical nerve agent Novichok from Russia in the early 1990s, according to an investigative report by German media.

The report says Western countries' knowledge about the nerve agent, which was used to poison a Russian double agent in the United Kingdom in March, "largely stems" from the secret mission.

According to an investigative team from German newspapers Süddeutsche Zeitung and Die Zeit and public broadcasters NDR and WDR:

No response from Germany or Sweden

The BND and German government said they only discuss intelligence issues with the relevant parliamentary committees in the German Bundestag.

The Swedish government told the investigative team that it was not aware of its involvement in the mission and would need more time to investigate what happened to the Novichok probe it allegedly analyzed.

Connection to Skripal: The investigative report suggests Western intelligence services based some of their findings concerning a Novichok attack against former Russian double agent Sergei Skripal and his daughter in March in southern England on German mission: "Information about the Soviet-made class of chemical weapons known as Novichok came primarily from the secret BND mission."

OPCW confirmation: The OPCW implicitly confirmed Novichok was used to poison the Skripals in mid-April when it said its analysis of the attack "confirm[ed] the findings of the United Kingdom relating to the identity of the toxic chemical."

Not the only one: The Czech Republic said in early April that it had previously produced small amounts of Novichok nerve agent. The types developed were, however, different from the one used to poison the Skripals.

Diplomatic fallout: The UK government has repeatedly accused Russia of responsibility for the attack. Russia has denied any wrongdoing. Both sides, including many UK allies, have expelled each other's diplomats in a tit-for-tat exchange.

Sergei Skripal: The former spy poisoned with a nerve agent

Who is Sergei Skripal, the Russian poisoned with a nerve agent in the British city of Salisbury? Jailed in Russia for spying for UK intelligence, he was apparently "turned" into an asset for the West while in Spain. (05.04.2018)