Sergei Skripal: The former spy poisoned with a nerve agent | Europe | News and current affairs from around the continent | DW | 05.04.2018

Sergei Skripal: The former spy poisoned with a nerve agent

Who is Sergei Skripal, the Russian poisoned with a nerve agent in the British city of Salisbury? Jailed in Russia for spying for UK intelligence, he was apparently "turned" into an asset for the West while in Spain. 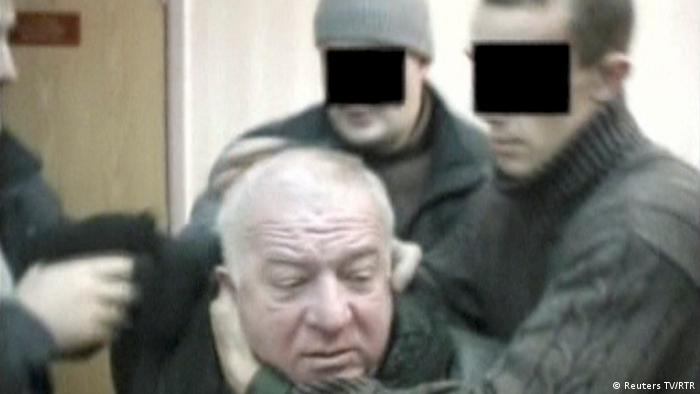 The Russian was arrested outside his home in 2004, in a detention operation that was caught on camera

Skripal first came to the attention of British intelligence while he was working in Madrid, at the military attache's office for Russia's GRU military intelligence agency.

Born in Russia's western Kaliningrad exclave in 1951, he was keen on sport as a child. Skripal joined the army after finishing his education before moving on to the GRU.

He was posted to Malta, and showed himself to be energetic and capable as an agent. This was followed by a promising posting in the Spanish capital.

Although Skripal was identified as a possible asset by Spain's National Intelligence Center (CNI), he would end up working for Britain's foreign spy agency MI6.

This was during the Boris Yeltsin era, when money was short in Russia. Intelligence officers stationed abroad were frequently not paid for long periods.

According an article detailing Skripal's time in Spain on the Russian website L!fe, he was turned by Western intelligence while looking for opportunities to make money. 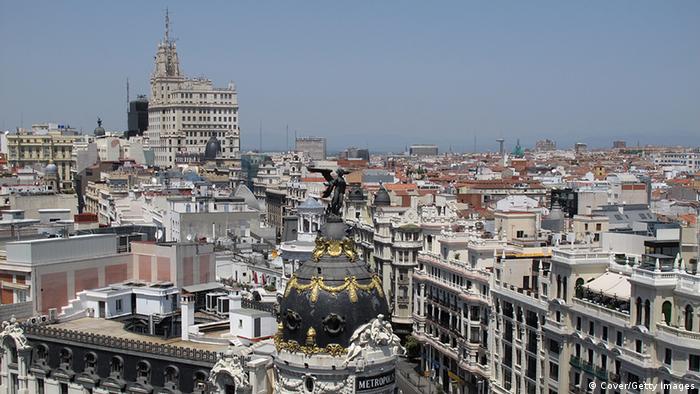 An agent with Spanish intelligence, calling himself Luis, had befriended Skripal and invited him to help find partners for a wine export business to Russia, something for which the Russian would receive a commission. Here, Skripal was introduced to an MI6 agent who would become his handler. He allegedly revealed himself to be a GRU operative, before being asked.

Skripal subsequently suffered health problems and was sent back to Moscow to work at GRU headquarters. Back in Russia, he was diagnosed with diabetes.

Although Skripal quit the GRU in 2000, he would go on to obtain a job in the Moscow provincial government and was still able to provide useful information.

A demand for money on the part of Skripal was said to have been a constant factor. From Moscow, he would regularly visit Malaga, where he was provided with a house by MI6, to pick up payments. If he was not able to attend, his wife Liudmilla went instead.

Skripal was outside his home in Moscow's Krylatskoye district in 2004, shortly after returning from a visit to Britain, when he was swept up by authorities. Russia's domestic security service, the FSB, claimed he had been recruited by British intelligence in 1995. "You outplayed me," Skripal reportedly told the FSB. Cameras were at the scene to film officers bundling him into the side door of a dark van. 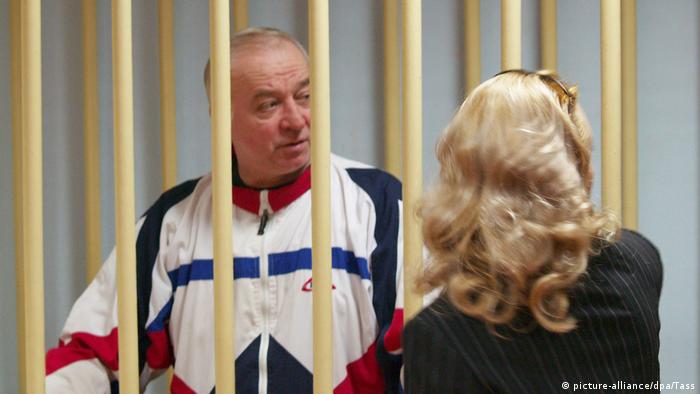 Skripal, pictured speaking to his lawyer while in court, was said to have gotten off relatively lightly

Skripal is believed to have had his cover blown by an agent from the Spanish security service, Roberto Florez Garcia, who was later convicted of treason in Spain.

Two years later, Skripal was convicted of "high treason in the form of espionage," and sentenced to 13 years in a high-security detention facility. The disgraced agent, shown wearing a tracksuit in a courtroom cage during his sentencing, was also stripped of all ranks, titles and privileges.

He was said to have received a relatively light sentence for having cooperated with the authorities.

Skripal got lucky when 10 Russian agents were sent back to the US after being busted as part of a "deep cover" network of spies — posing as ordinary Americans — in the US. He was one of four Western operatives who headed in the opposite direction, having been pardoned by then-Russian President Dmitry Medvedev.

Skripal's release had been at the behest of the UK government and it was in Britain that he settled. He bought a house in Salisbury but, in the years that followed, suffered a series of personal tragedies.

Wife Liudmilla died in 2012, reportedly from endometrial cancer. His son died in July last year, at the age of 43, while on a visit to Saint Petersburg. The cause of his death has not been established.

Skripal also lost his 68-year-old brother Valery, who had served in the Russian military, almost exactly two years before he himself was poisoned, along with 33-year-old daughter Yulia, in Salisbury.

The poisoning of former Russian spy Sergei Skripal has caused a standoff between Russia and the UK. Russia has denied knowledge of the poisoning but that hasn't stopped other countries taking action. (26.03.2018)