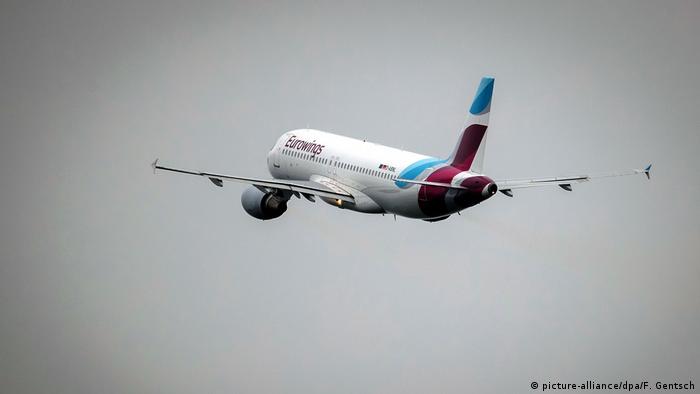 Serbia and Kosovo agreed on Monday to launch direct commercial flights for the first time in over two decades.

The deal, brokered by the United States in an effort to normalize relations between the two countries, would see the first flights between the two since 1998, when war broke out in Kosovo between Serbian security forces and ethnic Albanian insurgents, aided by NATO and Albania.

The air link between Belgrade and Pristina is set to be provided by Eurowings, German Lufthansa Group's low-cost subsidiary. However, there were no details on when the flights would begin. The distance between the cities is around 520 kilometers (323 miles) and takes around 5.5 hours by car.

The deal, signed on Monday at the US Embassy in Berlin, "marks another step in our efforts to normalize relations between Kosovo and Serbia," said Kosovo President Hashim Thaci in a statement.

On Twitter, US ambassador to Germany Richard Grenell touted the agreement as a "historic victory."

Grenell was appointed in October last year as special envoy for talks between Serbia and Kosovo.

NATO Secretary-General Jens Stoltenberg also welcomed the deal, calling it an "important step which will make the circulation of people and goods easier and faster within the Western Balkans region, " in a statement.

The move is a diplomatic step forward since Kosovo split from Serbia and went on to declare its independence.  Serbia formally lost control over Kosovo in 1999 after a NATO intervention forced its troops to withdraw from the war, which resulted in over 13,000 deaths.

Kosovo is now recognized by more than 110 countries including the United States, but not by Serbia, Russia or China.

If the two manage to normalize relations, Kosovo would also be able to apply for United Nations membership – a move blocked by Russia.

Talks to normalize relations between the countries stopped in November 2018 when Kosovo implemented a 100% tax on Serbian goods. Serbia says that the new commercial air deal is dependent on Kosovo lifting the tax.

Meanwhile, Kosovo President Thaci's government is struggling to form a new government, with  just two weeks left for the two biggest parties to come to an agreement or face reelection. The new government is expected to lift the tariffs, which will pave the way to flights between Belgrade and Pristina.