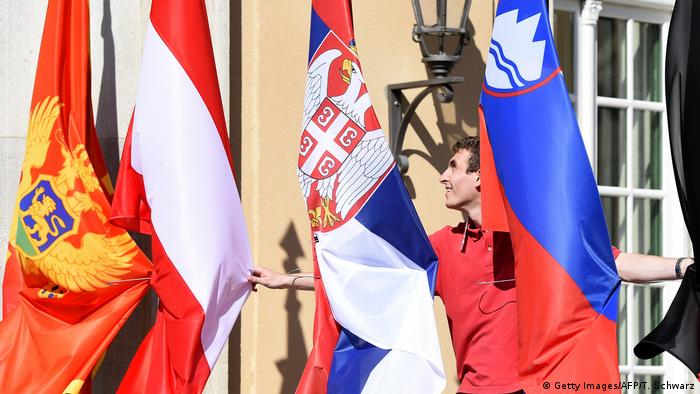 Another European Union summit for the Western Balkans is set to take place in Zagreb in May 2020. Officially speaking, the European Council's decision in October on EU accession for North Macedonia and Albania was only a postponement. The veto from French President Emmanuel Macron backtracked on an earlier promise and was met with shock in the region and around the EU. Germany was particularly critical, saying the hasty rejection cost the bloc essential leverage to support pro-Western reformers in southeastern Europe's six non-EU states.

The hope, no matter how dim, is that the May summit in Zagreb can undo the decision in October. The summit is being prepared by the new European Commission, whose report is the responsibility of new Enlargement Commissioner Oliver Varhelyi. Varhelyi is a steadfast backer of Hungarian Prime Minister Viktor Orban and his support for EU enlargement towards the southeast. However, Orban's agenda is quite different from Germany's. Rather than concern for Balkan democracy, Orban saved North Macedonia's corrupt and authoritarian ex-prime minister from prison. The more Hungary advocates for the Balkans, the more skepticism is likely to grow in France, the Netherlands and even Germany. They fear that Hungary is using the Western Balkan states to create its own zone of influence, in part to keep refugees at bay.

North Macedonia: Zaev goes all in on EU, and loses

North Macedonia goes to the polls on April 12. Reformer Prime Minister Zoran Zaev has positioned the country towards the EU, going as far as to support changing his country's name. He went all in on the EU — and appears to have lost to the French veto. If Zaev loses the election to the more authoritarian, nationalist and pro-Russian opposition, it will deal a major blow to pro-European voices in the region. "Accession for reforms" is a promise they are having difficulty showing they can keep, and it would be ironic if the Zagreb summit pushes ahead with accession talks after a win by anti-European forces. 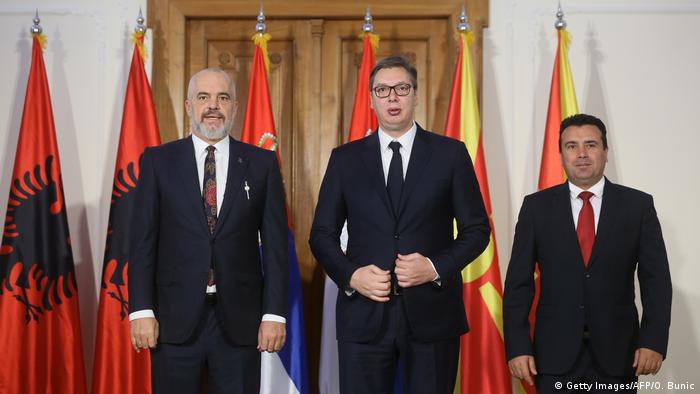 Serbia is also likely to face elections in 2020, as it did in 2012, 2014, 2016 and 2017. For the country's strongman president, Aleksandar Vucic, eternal elections are an effective means of keeping the public mobilized and the opposition on its heels. France's accession veto gave Vucic an opportunity to relativize Serbia's position with the West and keep his people on a permanent tightrope between the EU, Russia, China and a host of foreign investors. That is a logical consequence of EU retreat. There's little further reason for either side to rush accession talks.

It's the same for Montenegro. Like its Serbian neighbor, the small country has been in accession talks for seven years, ignoring mild EU admonishments regarding corruption and intimidation of journalists and the opposition.

Albania: What now after the EU's empty promise?

No one can say if Albania can overcome the crisis in 2020. It's been locked in a stalemate since a local election boycott and the opposition's withdrawal from parliament. Prime Minister Edi Rama has taken on his country's crime networks, confronted the drug trade and earned the EU's respect. But he is lacking international support, both due to the obstacle now in the path to EU accession and the desire by some EU countries, namely the Netherlands, to stick with the opposition.

Rama is no stranger to power and is unlikely to yield. He could, like Serbia's Vucic, veer away from the EU and its broken promises. 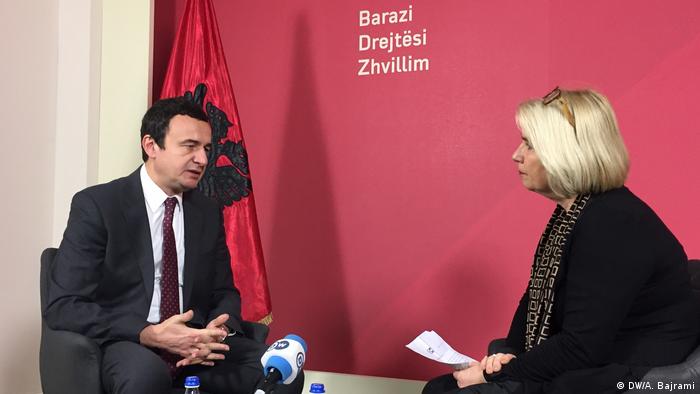 The least likely development in 2020, meanwhile, is Bosnia-Herzegovina waking up from its political coma. As regional hopes decrease, emigration increases, something Germany's own skilled worker immigration law is bound to exacerbate when it comes into force in March.

Read more: EU's 'no' to Western Balkans could spark conflict

Kosovo: A rebel against corruption

Where Kosovo goes is the exciting wild card in 2020. It has a new kind of leader with the victory of Albin Kurti in October. He's a rebel promising a concentrated effort against corruption and nepotism, pitting him against powerful networks, some of which are unafraid to use violence. Unlike his fellow Balkan reformers, the EU is more a part of the problem than the solution for Kurti. Previous leaders' show of loyalty to Brussels has been a cover for their own personal, usually financially motivated, agenda. That support has received the thanks of Western governments, but this time the West is holding back, including the US, which often doesn't hesitate to interfere. Washington is working on a new strategy for the Balkans. The details remain unclear, though as the warring years of the 1990s show, it's the Americans who step in when the Europeans are at an impasse.

Norbert Mappes-Niediek lives in Graz, Austria, and works as a southeastern European correspondent for a variety of German-language newspapers.