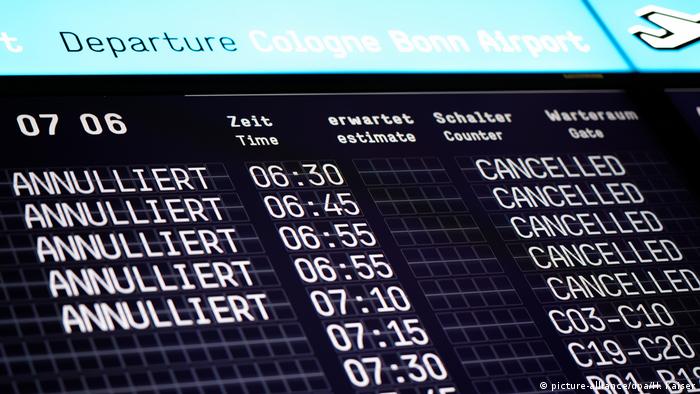 More than 70 Eurowings flights were canceled on Wednesday as a cabin crew strike stretched into its third and final day, according to the German airliner.

The German cabin crew union UFO had called for strikes during the New Year's holiday over Germanwings' offer to instate a part-time policy similar to Lufthansa's.

But UFO deputy leader Daniel Flohr said the policy did not provide sufficient stability for Germanwings employees. Instead, he called for a separate agreement to cover Germanwings staff.

UFO said it would not extend the three-day strike it had been holding at Germanwings.

"We will end the strike as planned on Wednesday," a Ufo spokesman told the dpa news agency. 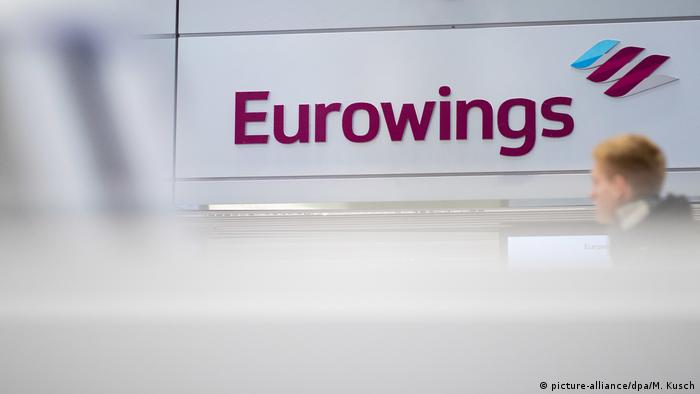 Eurowings believes the strikes are not legitimate and has continued to operate more than 1,000 other flights during the three days.

Lufthansa and UFO are locked in a bitter battle over employee rights and benefits. Both sides have hardened positions and left little room for compromise.