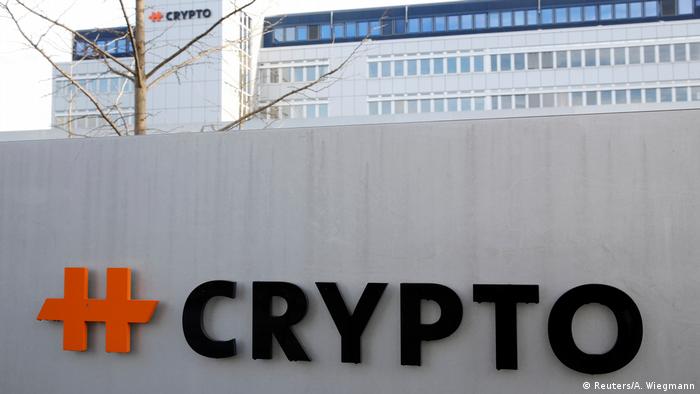 The United States and the former West Germany spent several decades spying on numerous countries by fronting a Swiss company that sold encryption products, according to a joint report on Tuesday published by The Washington Post in the US and public broadcasters ZDF in Germany and SRF in Switzerland.

Intelligence officials in the US and the Federal Republic of Germany reportedly formed a Swiss-based firm, Crypto AG, which then sold its products to well over 100 nations. These customers allegedly did not know their encrypted communications would not be a secret from two major NATO powers.

Swiss authorities said later on Tuesday that they had opened an investigation into the allegations that the encryption devices organization was a front operated by the the CIA and West German intelligence that enabled them to break the codes of the countries using their products.

Iran, India and Pakistan, along with military juntas in Latin America and the Vatican, were all cited as clients of the operation, the two media outlets reported.

The access to communications within governments aided the US to gain insights into global events, from the 1979 hostage crisis in Iran to the Libyan bombing of a Berlin disco in 1986. The media outlets also reported that Crypto gave Britain information about Argentina's military operations during the Falklands War.

The Soviet Union and China did not buy encryption devices from Crypto AG, which kept the communist adversaries safe from the prying eyes of the West.

The BND, Germany's spy agency, pulled out of the venture in 1993 but the CIA maintained the relationship until 2018, when Crypto was liquidated.

Erich Schmidt-Eenboom, a German intelligence expert and author of several books on espionage during the Cold War era, told the Associated Press news agency that the involvement of western spy agencies in Crypto had been suggested for some time. In 1992, a Crypto representative was detained in Iran and spent several months in jail. The BND allegedly paid a $1 million dollar ransom for the Crypto employee's release.

The incident was one of the reasons why the German spy agency pulled out of the joint operation a year later, Schmidt-Eenboom said.

The Swiss Defense Department said in a statement that the government in Bern had decided to look into the matter and report findings within a year, but also sounded an advanced note of caution.

"The events under discussion started around 1945, and it is difficult to reconstruct them," the statement warned.

The BND spy agency admitted top Nazi Heinrich Himmler's daughter, Gudrun Burwitz, was in its employment in the 1960s. The revelation shines further light on the BND's network after World War II and in the Cold War. (29.06.2018)

The Russian social media network with aspirations to become a cryptocurrency platform has been in the spotlight for the wrong reasons. The go-to site for neo-Nazis is now also falling foul of US financial authorities. (24.12.2019)

Switzerland: Abused by their own state