Rediscovering a Jewish cultural legacy at 'The Weimar Republic of Yiddishland' 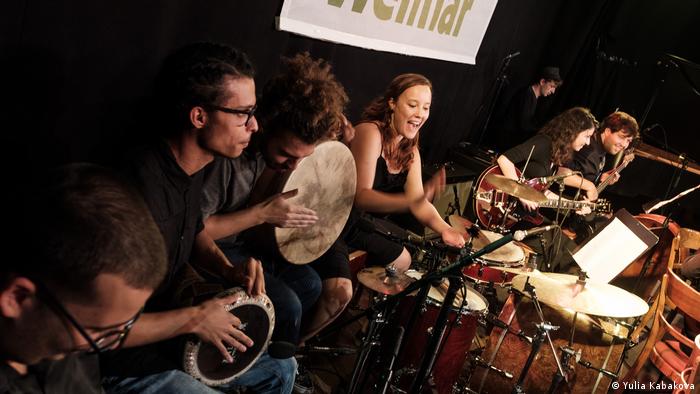 For 20 years, Yiddish Summer Weimar (YSW) has served to restore the vibrancy of Yiddish culture, and especially music, that was once a key part of European cultural life.

In the 19th and early 20th centuries, Berlin developed into the capital of a kind of unofficial Yiddish cultural republic that stretched from Russia to France. This network of Yiddish-speaking cabarets, theaters, literature circles, educational institutions and even workers' organizations often seamlessly assimilated into broader culture and society.

The Holocaust tried, but failed, to put an end to that. Yiddishland is roaring back to life in the city most often associated with icons of German Romanticism.

"The Weimar Republic of Yiddishland," the 2019 theme for YSW that runs July 12 through August 17, celebrates a Yiddish creative heyday as secular Jewish culture peaked in Germany and Europe before Hitler rose to power.

So too in architecture and philosophy. Names like Walter Gropius, founder of the Bauhaus school in Weimar that turned 100 this year, and thinkers Hannah Arendt — a student of Yiddish — and Theodor Adorno of Frankfurt School fame are examples of the impact that German Jews had on global culture.

The numerous Yiddish-language literature and music publishers located in Berlin during the Weimar Republic — including the Yiddish-language chapter of the international P.E.N. writer's association known as "Yiddishland" — were the outgrowth of 1000 years of Yiddish language in Germany.

"In fact, the Jewish presence in Weimar-era culture was so strong that it notoriously led to a reaction by the Nazis," notes Bern, a composer, accordionist and cultural activist from the US who has been based in Berlin since 1987.

The Nazis railed against Jewish cultural cosmopolitanism and "made it a major point of their nationalistic, anti-Semitic propaganda," he added. After coming to power in 1933, Hitler soon enacted policies that "excluded Jews from broader German cultural life."

But to highlight the fact that Jewish and Yiddish culture survived, and is indeed undergoing a significant global revival, YSW's Weimar Republic of Yiddishland event will premiere ten new international music and theater productions that go far beyond performances by traditional klezmer bands. 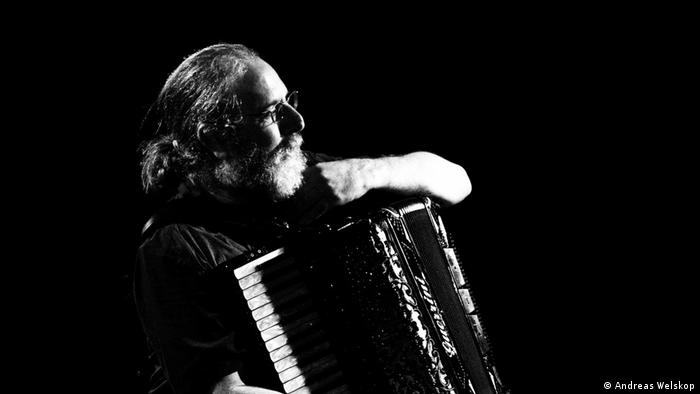 These include the world premiere of the orchestral version of Bas-Sheve, the sole surviving European Yiddish opera. Composed by Henech Kon, the work premiered in a chamber version in Warsaw in 1924 and will be performed nearly a century later by the "Triangle Orchestra" consisting of thirty young musicians from across Europe. They accompany a libretto based on the biblical tale of King David and Bathsheba, with the performance coming to the Weimar Republic of Yiddishland on August 16.

Another attraction is the "Café Cosmopole," a musical theater pastiche with original music by the Yiddish songwriting duo "Tsvey Brider" — Yiddish for "Two Brothers." Together, Anthony Mordechai Tzvi Russell on vocals and Dmitri Gaskin on accordion, piano and synthesizers create music set to the words of Yiddish poets and writers who embodied the between-the-wars café scenes of Berlin, Odessa, and Warsaw, where Jewish communists, socialists, zionists, emigrés and bohemians held sway. 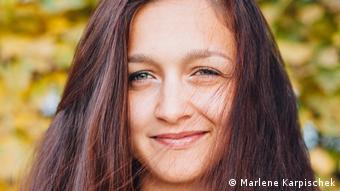 This year, the singer participates in several Yiddish music workshops at YSW and performs in the premiere of Baym Kabaret Yitesh, a reprise of the iconoclastic Warsaw Yiddish cabarets of the 1920s.

New York Times bestselling author and Yiddish expert Michael Wex is behind the revival of the revolutionary and avant-garde "expressionist experiments" that marked Yiddish cabaret in Poland and spread Europe-wide. On July 30 in Weimar, attendees can again experience music, song, stand-up routines, monologues and sketches performed by an international cast. Rising above the past

This Jewish cultural revival is ironically going on not far from the Buchenwald concentration camp built by the Nazis in 1937. 11,000 Jews were among more than 56,000 prisoners murdered there.

"That we are located only a few miles from Buchenwald reminds us every day of the importance of our mission," says Alan Bern.

"The systematic murder of millions of Yiddish-speaking Jews in the Shoah meant that the living cultural base from which contemporary Yiddish culture grew was gone," he adds, noting also that millennia-old Yiddish culture was also rejected by the State of Israel founded on a "new cultural identity for Jews."

A part of what was lost across much of the 20th century will be revived at YSW by Yiddish rapper Josh "Socalled" Dolgin in Arestantnlider: Hearing Unheard Voices. Dolgin's work was inspired by ethnographic recordings of Eastern European Jewish prisoners in German POW camps during World War One.

Bern believes that with the contribution made by Yiddish-speaking Jewish artists to broader cultural and artistic life, such a cultural revival is even more important. YSW, he says, is ultimately dedicated to ensuring that this rich creative tradition can again be "a source of inspiration and ideas for all contemporary artists, Jewish or not."