Opinion: Union Berlin are good for football in Berlin and eastern Germany

The cult club from Köpenick have been promoted to the Bundesliga for the first time in their history. In an age of rampant commercialization, Union Berlin are proof that there is another way, writes DW's Matt Ford. 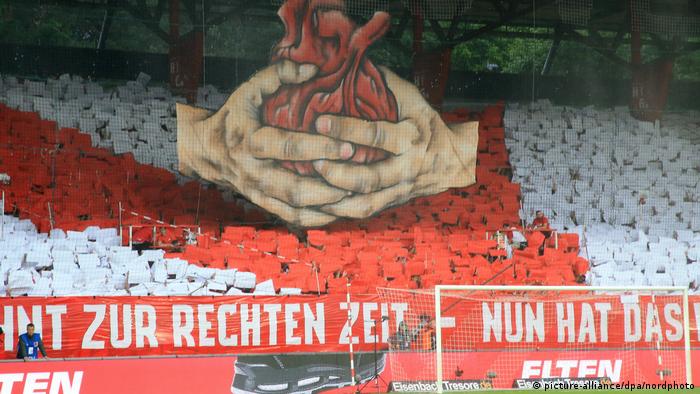 For Union Berlin, the 2018-19 season will go down as the greatest in the club's history.

And the positive effects of the club's first-ever promotion to the Bundesliga could go much further than the eastern Berlin suburb of Köpenick.

Good for football in Berlin

Germany boasts a dozen major cities with huge football clubs and passionate fan bases, but for various reasons Berlin hasn't necessarily always been one of them.

The capital was politically and geographically divided for 40 years and, in the three decades since reunification, Berliners have had other things to occupy them as the city developed into a cultural, social and political hub in the newly unified Germany.

In the west of the city, Hertha Berlin have established themselves in the Bundesliga but, despite healthy crowds of over 45,000, they have sometimes struggled to capture public imagination in the same way that other clubs in Germany have. Now however, for the first time since Hertha faced Tennis Borussia in 1977, the German capital has a Bundesliga derby to look forward to and a chance to restablish football's status in the city.

"I congratulate Union Berlin on their promotion," tweeted Hertha CEO Michael Preetz. "It will do Berlin extremely good to have two Bundesliga clubs and we're looking forward to exciting derbies which we want to win! But the biggest winner is our fantastic capital." 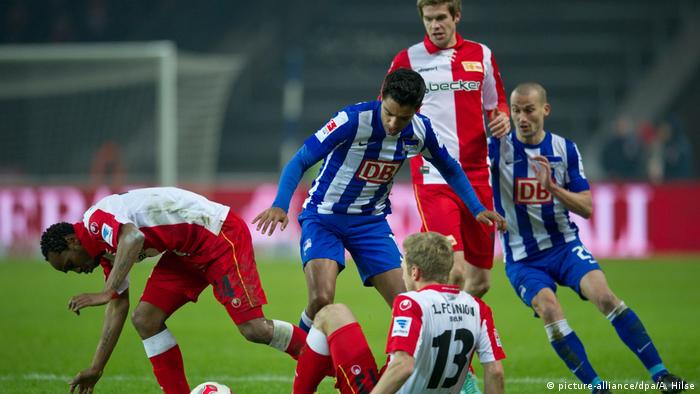 Berlin derby: Hertha and Union have met in division two and in the cup, but never in the Bundesliga.

Good for football in eastern Germany

This season, Bundesliga side RasenBallsport Leipzig celebrated their 10th birthday with their first-ever appearance in the German Cup final (a 3-0 defeat to Bayern Munich) and a second-ever qualification for the Champions League.

The club remains ultimately controlled from Red Bull's headquarters in Fuschl-am-See in Austria and has only 17 voting members, all of whom are either employed by or closely linked to Red Bull. The club never played in the former East German Oberligaand have not had to overcome any of the sporting, economic or social challenges which have plagued football in the region since reunification.

Three decades on, Union have become only the fifth former East German club to reach the Bundesliga, and the first since Energie Cottbus in 2009. The club's promotion is a victory for sensible management, financial prudence, perserverance and supporter engagement - and proof that football clubs in the east of the country can achieve success without the influence of an international brand. 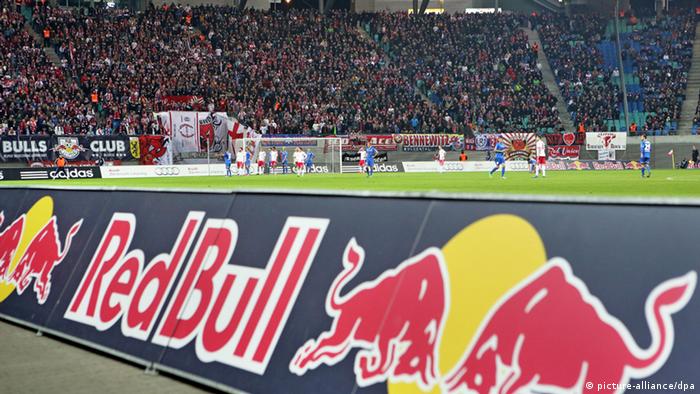 Good for German football as a whole

The failure of German clubs in Europe, combined with the presence of two all-English finals in both the Europa and Champions League finals, has led to a predictable panic in German football. Calls for fundamental change to the way German football is run have grown louder, notably the abolition of the 50+1 rule.

But there is another way, as Union Berlin have proved. Simultaneously rooted in their local community while remaining open and welcoming to visitors from further afield, Union embody the values of German football like few other clubs.

In 2008, 2,500 fans volunteered over 140,000 hours of work to help renovate the club's stadium, mixing cement and laying bricks to ensure the ground fulfilled the league's licensing requirements. Four years earlier, with the club on the verge of bankruptcy, supporters donated money received from giving blood in a campaign called "bleeding for Union."

Union have plans to expand capacity to 37,000 by adding another tier of terracing. When work is complete, the stadium, called the "Stadion an der Alten Försterei" (the stadium at the old forrester's house) will be able to hold more standing fans than Borussia Dortmund's yellow wall.

"Fans are not customers here," says Christian Arbeit, lifelong fan, stadium announcer and communications manager. "We do things differently, we do things together."

In an age where football has lost all sense of perspective and in which fans are more disillusioned than ever, and in a year when German football hasn't had much to shout about, Union Berlin are a breath of fresh air for Berlin, eastern Germany and for the game as a whole.

Union Berlin have been promoted to the Bundesliga for the first time. Here we look back at their greatest triumph and some of the key moments in their long history both in the former GDR and Germany's lower leagues. (28.05.2019)