The SPD's Olaf Scholz, Hamburg's former mayor, has been appointed Germany's new finance minister. Who is the man taking over from Wolfgang Schäuble and what does this mean for Germany's austerity stance? DW takes a look. 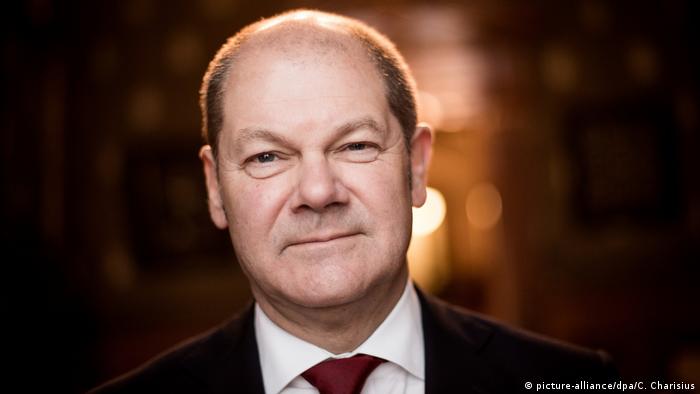 For the first time in almost nine years, Germany's Finance Ministry has been handed to the Social Democrats (SPD), turning a page after years under the control of German Chancellor Angela Merkel's Christian Democrats (CDU) and former Finance Minister Wolfgang Schäuble.

The man appointed to lead this key ministry is longtime SPD politician and Hamburg Mayor Olaf Scholz — who will also become vice chancellor.

Known for being a mild-mannered, business-friendly centrist, Scholz's down-to-earth attitude was most evident during coalition talks when he showed up in a running outfit. His steady attitude has made him popular in the SPD, but some conservatives worry that he won't be stringent enough with Germany's savings as his predecessor Schäuble. 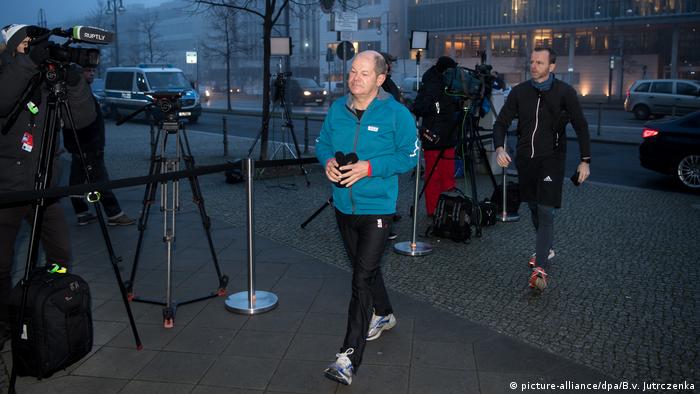 It remains to be seen whether Hamburg's mayor will bring the same mild-mannered, flexible attitude to his new post as finance minister

Scholz was born and raised in Hamburg and has been mayor of the northern German city-state since 2011.

The 59-year-old became active in the SPD at a young age — joining the party's youth branch (Jusos) in 1975 when he was 17 years old. Scholz climbed the SPD's ladder to land top party posts both in Hamburg and at the federal level.

A former lawyer who specialized in employment law, Scholz gained popularity in the SPD after he led the party to victory in 2011 in Hamburg's state election and managed to hold on to power in 2015 after forming a coalition with the Green party.

Scholz is comfortable working with Merkel — something that was evident during several joint appearances the two made when Hamburg hosted the G20 summit in July. He also previously served as labor minister for two years under Merkel during her first grand coalition government from 2005 to 2009. 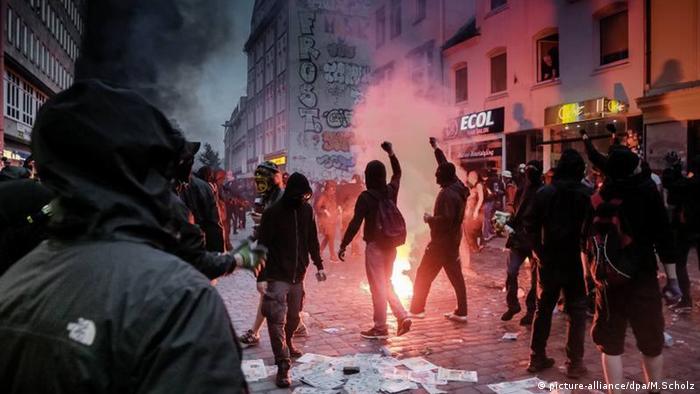 Scholz faced a great deal of criticism for his handling of the G20 riots in Hamburg, which resulted in clashes between protesters and security forces as well as massive property damage across the city.

He publically apologized for the security mishaps, later saying that he would have resigned from his post if someone had died as a result of the riots.

Right-wing critics, however, thought the center-left mayor had been too lenient on those who carried out anti-capitalist violence. 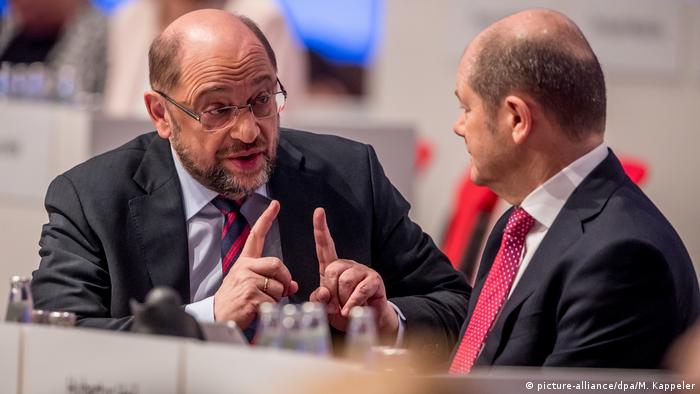 Scholz's relationship with former SPD head Martin Schulz — who stepped down as party leader after abandoning his bid for foreign minister — had been strained since the party's large losses in last September's national election.

After the SPD gained just 20 percent of the vote in the 2017 election — the lowest in the party's postwar history — Scholz was one of the most outspoken critics of Schulz's leadership.

A Forsa Institute opinion poll in January showed the Hamburg mayor as the third most-liked politician in Germany — putting him far above Schulz. 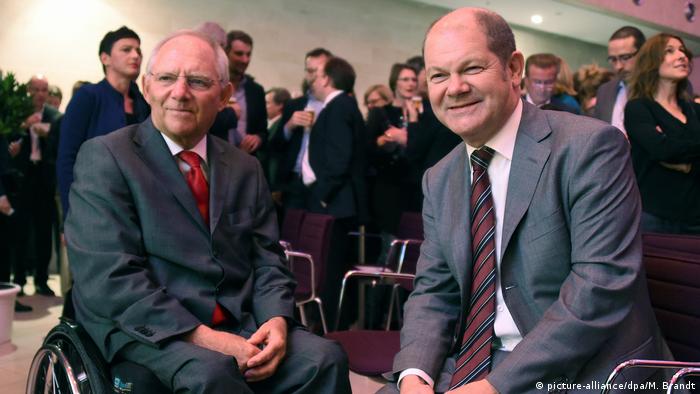 Although Scholz recently backed a large increase in the minimum wage, it's not likely that government spending will exponentially rise with Scholz at the helm of the Finance Ministry.

Although Scholz is likely to continue Germany's fiscally conservative practices, he's already hinted that he would be more conciliatory towards poorer eurozone countries like Greece.

"The EU is not just a customs union. It must develop joint policies in the area of foreign and security, migration, finance, economy," he told German newspaper Die Welt in December.

"We have to state clearly what we are planning on the European policy front," Scholz said. "We need to be bolder."

The SPD chief has made a major U-turn. After initially ruling out another grand coalition with Angela Merkel's conservatives, the former European Parliament president could now set to be the new German foreign minister. (22.09.2017)