With Europe's savings commissar Wolfgang Schäuble set to be replaced by Social Democrat Olaf Scholz as the new German finance minister, hopes for a policy change are rising on the eurozone's debt-laden periphery. 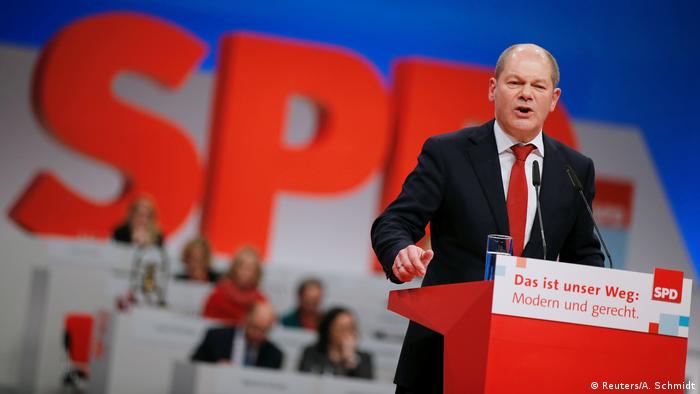 As bond yields move inversely to prices, the development means there is increasing investor demand for the debt of the austerity-hit countries on the eurozone's southern periphery.

While benchmark German Bund yields jumped 4 basis points (bps) to 0.67 percent on Wednesday, peripheral debt yields tumbled 4 to 8 bps. This narrowed the gap between Italian 10-year sovereign debt, for example, and that of Germany by 119 bps, the tightest level since September 2016.

The Spanish/German yield spread was its narrowest in eight years at 65 bps, while Portugal's 10-year bond yields fell 7.5 bps to 1.99 percent and were set for their biggest one-day fall in five weeks.

A drop in bond yields means that eurozone member states in the South can enjoy lower market rates for refinancing their huge debt burdens that still exit about 10 years after the eurozone debt crisis broke out.

On Wednesday, German Chancellor Angela Merkel's conservatives and the Social Democratic Party (SPD) agreed to a coalition deal that will see the Finance Ministry taken over by the current SPD mayor of Hamburg, Olaf Scholz.

The appointment will give the center-left SPD control over the purse strings of Europe's largest economy and may usher in a more lenient fiscal policy toward the eurozone's laggards. The SPD tends to favor spending over austerity, suggesting there could be a move away from the firm savings policies of former conservative Finance Minister Wolfgang Schäuble.

Jörg Krämer, chief economist at German lender Commerzbank, said the impact of the change at the top of the ministry mustn't be underestimated. "This marks a huge change from the policy of Wolfgang Schäuble regarding European integration, transfer of risks towards the peripheral countries."

Chancellor Angela Merkel has long been seen as the main driver of German policy on Europe. But with the SPD now in charge of such a crucial ministry it is likely she will have to give the party a greater say in EU matters.

"Merkel can now no longer do Europe policy the way she has over the past eight years, where she basically decided everything herself," said Josef Janning, senior policy fellow at the European Council on Foreign Relations.

The likely change of German fiscal policy has extended the strong outperformance of Southern European government debt in recent weeks, as booming economies and ratings upgrades for several countries have given investors the confidence to pick up the extra yield on offer.

Peter Chatwell, head of rates strategy at Mizuho, said the "distinctly European flavor" of the new German government was helpful for investors. "This news is positive for spreads and for anyone that wants a well-constructed and viable Europe. Investors in the higher–yielding sovereigns in the euro area want that to happen so that we don't go through another crisis," he told the news agency Reuters.