As tensions between the US and Iran escalate, it appears Washington has backed down and Tehran is in control. The Iranian regime is using an unconventional military strategy to steer the Trump administration. 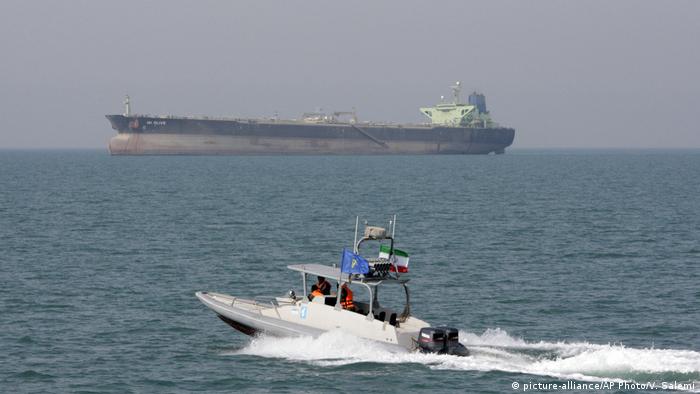 The spokesman for Iran's Foreign Ministry was self-assured: "We will not allow any of Iran's borders to be violated. Iran will firmly confront any aggression or threat by America," Abbas Mousavi told Iran's semi-official Tasnim news agency.

Mousavi's words came just hours after US President Donald Trump halted a military strike against Iran, citing potential Iranian casualties as his reason. Trump's reaction to pull back, Iran's claim to have shot down an unmanned American surveillance drone and the escalation over yet unresolved attack on oil tankers in the Gulf of Oman show that the US sees Iran as a serious adversary — and for good reason.

On paper, a war with Tehran would not appear to be much of a challenge for Washington. Measured in terms of GDP, the US is 44 times wealthier than the Islamic republic. The US also invests almost 70 times more in its military, and has 15 times as many planes as Iran.

Washington also holds a technical advantage on that front, as the majority of Iran's air force consists of outdated US, Chinese and Soviet planes. Its fleet of F-14 fighter jets was delivered before the 1979 revolution. Things look just as dismal for Tehran on the naval front. It's clear that 40 years of sanctions have taken their toll.

Still, Iran possesses a formidable arsenal of precision-guided missiles, cruise missiles and armed drones — meaning war with Iran would be an enormous challenge in real terms. Should war break out, Iran would likely look beyond strikes on US military targets and turn its focus to soft targets in the region, such as ships traveling in the Strait of Hormuz.

In such a scenario, the Islamic Revolutionary Guard Corps (IRGC), rather than Tehran's conventional military forces, would play a major role.

"The IRGC can threaten shipping lanes in the Gulf, Gulf of Oman and the Caspian Sea through the application of a wide variety of assets it has at its disposal, including submarines, smart torpedoes, smart mine capability (free-floating and dumb mines), and land-based, long-range anti-ship missiles strategically based on the mainland, islands, and ships," military expert Theodore Karasik recently wrote in a study for the Riyadh-based newspaper Arab News.

Inside Europe: Russia and its role in the Middle East

Remotely operated ships and high-speed boats, subsurface torpedoes and unmanned aerial weapons round out an arsenal that could be used to attack tankers and offshore oil facilities. Suicide commandos could increase the efficiency of such attacks.

Things could become especially dangerous if such weapons were deployed in "swarms." The use of rockets outfitted with cluster bombs could "suppress enemy defensive fire and carrier air operations," according to Karasik. He says the electronic warfare techniques that Iran has continued to develop may also hamper US command and communications centers, as well as its surveillance capabilities.

Such attacks could put a halt to the world's oil transport network, at least for a time. One-fifth of global oil production is shipped through the strait between Iran and the Arabian Peninsula. If the Strait of Hormuz were to become unsafe for ship passage, it would not only affect the United States but also a large number of countries around the world. The US would be under great pressure to end any war with Iran as quickly as possible — or, better still, not start one in the first place. 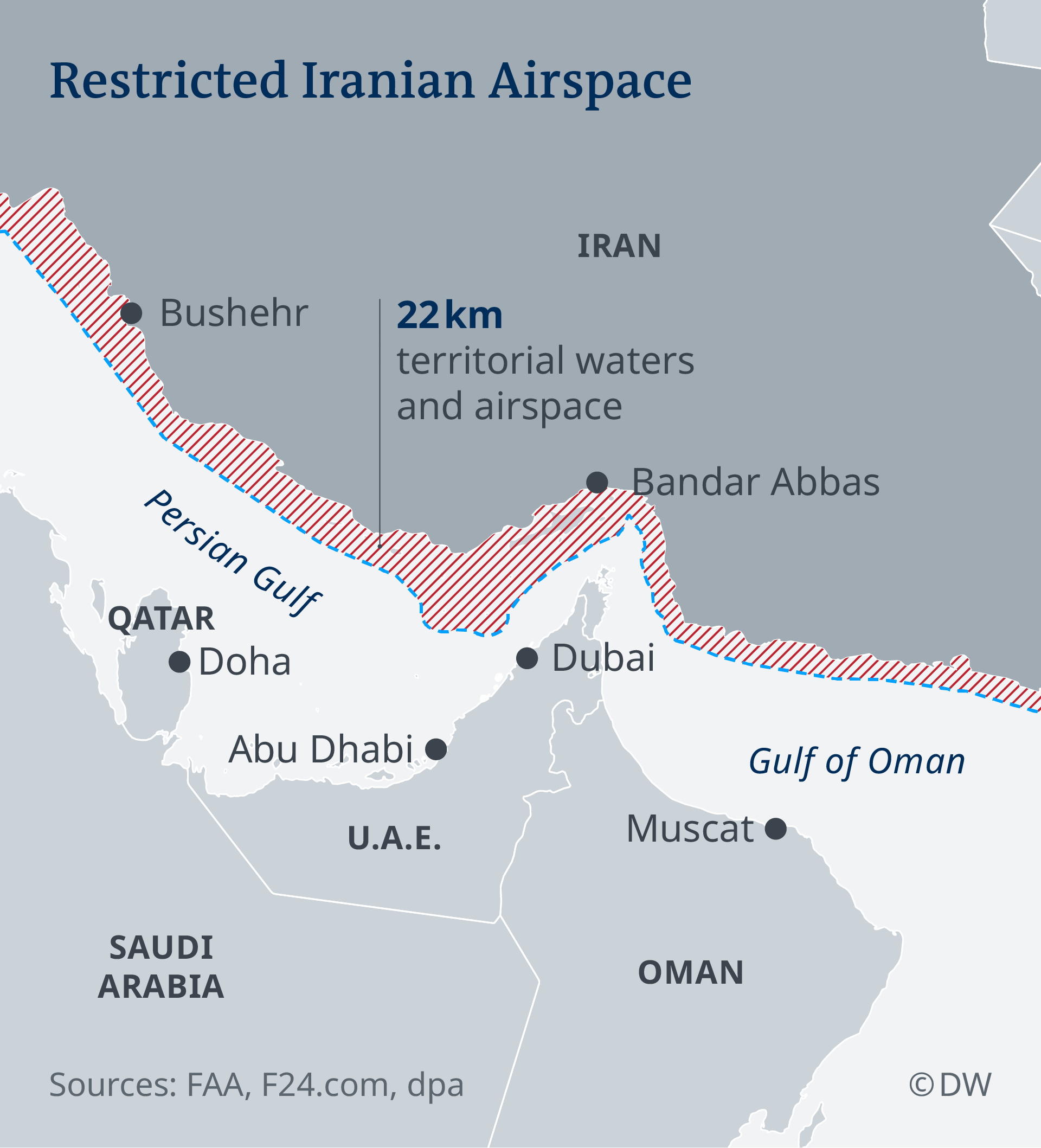 Another point that remains unclear is how Washington would define victory over Iran. Although the US could easily destroy Tehran's planes and ships, that wouldn't change that fact that Iran would still possess most of its missiles. These could then be used to attack soft targets. The US would then be forced to invade, and that's something the Iranian military has long been planning for.

"Iran envisions a 'mosaic defense' and partisan warfare that presents the invader with multiple threats each step of the way to Tehran and renders any occupation of the country untenable," said the RAND Corporation, a California-based think tank funded in part by the US government.

Moreover, Iran is acutely aware of the fact that a ground invasion would not be popular in the US, says the Miami-based private intelligence company 5 Stones intelligence (5Si). It has become clear that Western countries simply cannot afford major military missions like those in Iraq and Afghanistan, leaving states like Iran to use asymmetrical means to further weaken their economies.

Keeping US in the dark

Beyond its borders, Iran can also make use of the various militias it supports throughout the region, recruiting them to act as proxies. One well-known example of that strategy is the deployment of Lebanese Hezbollah troops in Syria. 5Si claims that Al Qaeda has ties to Iran as well, and says this could "lead to a resurgence of jihadi operations that are ostensibly carried out by Al Qaeda, but actually instigated and funded by Iran."

In May, an anonymous US government official spoke with Time magazine of ties between Al Qaeda and Iran. Although US Secretary of State Mike Pompeo has been adamant that such ties are a real threat, the US official told Time that Pompeo had blown them "way out of proportion."

"There have been occasional marriages of convenience, but there is nothing in the intelligence to suggest that any of them has been consummated in any grand anti-American alliance," said the official.