How to coach Germany′s next chancellor | Culture | Arts, music and lifestyle reporting from Germany | DW | 07.09.2021

How to coach Germany's next chancellor

In an interview with DW, political consultant Frank Stauss talks about political faux pas and why the upcoming election is no time for enthusiasm. 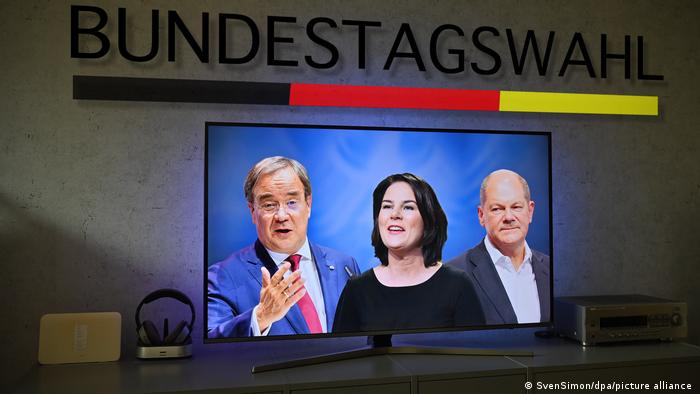 Armin Laschet, Annalena Baerbock and Olaf Scholz faced off in a TV debate

DW: Mr. Stauss, the German comedian Loriot famously said "The best place for a politician is the election poster. There, he is portable, quiet and easy to remove." How noiseless can an election campaign be?

Frank Stauss: The poster is definitely is part of the cultural heritage in Germany — it has a really long tradition. For many people, a poster indicates that there's obviously an election coming up.

On the other hand, indications that the election campaign is underway can be found everywhere at the moment. More than ever before in history, voters have the opportunity to inform themselves.

So far, however, the election campaign has not triggered very much enthusiasm.

Many slogans seem meaningless, but the election seems to be getting more personal than ever before.

Personalization has been increasing for years, which has to do with our fragmented media landscape; we no longer reach people as directly as we did in the past.

Many people are opting out of the political discourse or, to some extent, the social discourse through the media, simply because they have many more opportunities to be distracted these days. Political knowledge in society is actually decreasing, not increasing. 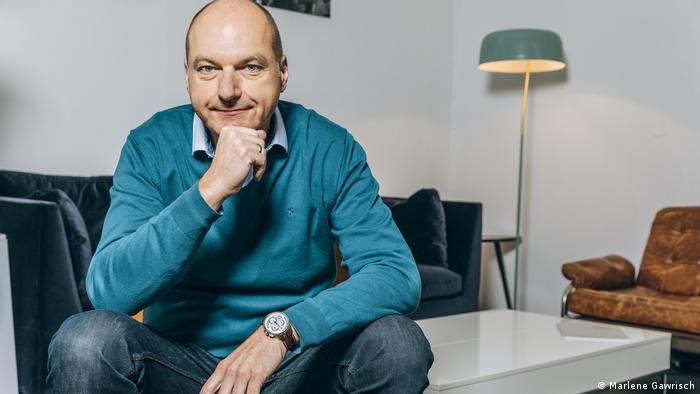 Does this development make the work of the political adviser easier? Is it only a matter of making the candidate look good when a large part of society is not very interested in the campaign content anyway?

Of course this places more responsibility on the candidates. We are currently seeing what happens when candidates don't live up to expectations.

In this respect, there is at least as much room for opportunity as there is for danger.

As a campaign manager, you try to keep some control over your campaign in this very hostile environment. But there is a loss of control because we have many more channels now.

You can run a wonderful campaign and then someone like Rezo [a well-known German YouTuber who criticizes politicians on his channel, editor's note] comes along and suddenly destroys everything. 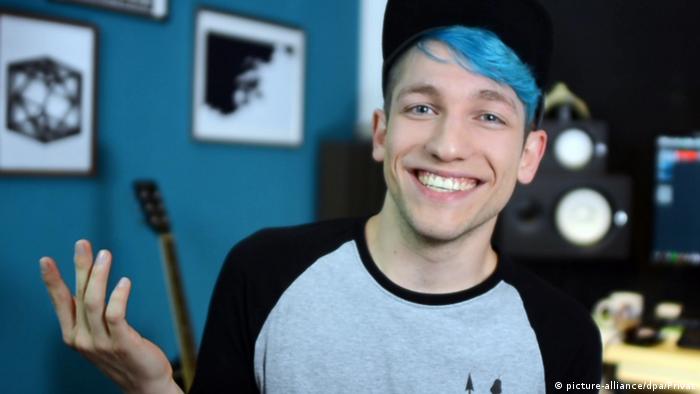 New channels like that of YouTuber Rezo can influence voters

The candidates for chancellor — Annalena Baerbock, Armin Laschetand Olaf Scholz — have different burdens, either politically or through unfortunate actions. How important is dealing with mistakes transparently?

This is extremely important because individual candidates are becoming more and more important.

We now have the extraordinary situation that, for the first time in the history of the Federal Republic of Germany, an incumbent is no longer running. People have to realize they need to take a closer look at the three candidates up for election. Two of them do not appear to be passing this test at the moment.

Olaf Scholz has also made his mistakes and has certainly acted unfortunately at times, but he has been in a top job in the Federal Republic for so long that he has really become an established brand for people. They simply trust him more now.

Even if financial scandals such as Cum-Ex or Wirecard are too complex to affect Olaf Scholz's standing with voters, he implemented Agenda 2010 [a reform of the German social system and labor market, editor's note] while in government and now wants to reverse this policy as chancellor. Is that credible?

Voters don't think that way. They perceive just as others do that the world is changing and that the answers today are different from the answers 20 years ago. An election campaign never has a historical moment. Voters always look ahead. Who do they trust to lead the country for the next four years?

As an election campaign manager, how do you try to reverse a negative trend or political gaffes? 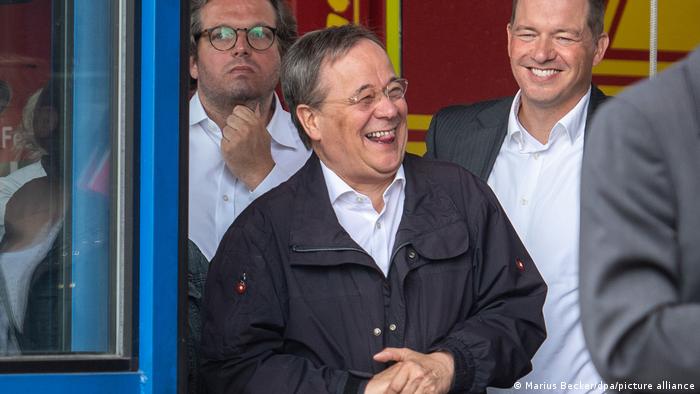 You have to accept it first; that's the most important thing. Then you have to move forward — it's always the next day that counts. Then you really have to talk intensively again with your candidate and say: 'We can't go on now as before.' Then you have to put everything to the test again.

Armin Laschet was criticized for not naming a team at first, but now he has presented one. With Olaf Scholz, on the other hand, it seems to be a plus that no one from the SPD other than Scholz appears. What role does the team idea actually play?

Honestly, the team has never worked. People don't vote for a team, especially when it comes to the question of running for chancellor. They decide based on one person.

The past years and decades have been dominated by global problems that have called for a cross-party consensus: Financial crisis, pandemic, even on climate. How do you work out an unmistakable core when the solution has to be clarified across party lines anyway?

That has certainly not become easier. On the other hand, for me it is a very hopeful positive signal of the political mood and stability of democracy in Germany.

The Forschungsgruppe Wahlen (Election Research Group) asked whether Angela Merkel had done a good job, all things considered, and 83% of those surveyed answered in the affirmative. This means that there is a basic democratic consensus, from which only the AfD [the far-right populist party Alternative for Germany, editor's note] actually breaks away.

There are similar values for the question of whether climate change is man-made. We have a very reason-oriented population in Germany. 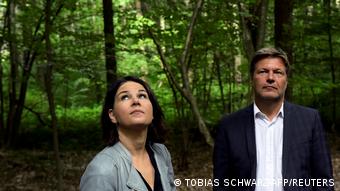 A look at the polls? Co-leaders of Germany's Green party, Annalena Baerbock and Robert Habeck

But a strong consensus also gives rise to the feeling that it doesn't matter which of the democratic parties one votes for, since the policies will be largely identical, regardless of which parties are in the ruling coalition. This comes at the expense of the culture of argument; i.e. if there is a consensus, we don't have to argue.

A situation where an election really becomes a movement is something we experience extremely rarely in Germany. It's not part of our political culture. People are very sober in their election decisions, and it has to be said that usually the sober candidates come out on top in the end. This is not the time for enthusiasm.

Your job is about selling something to the voters: an idea, a person. As a salesperson, do you have to be convinced of the content and the personnel?

You shouldn't have an aversion to what you're doing, but you don't always have to agree 100%. It's similar to how it is for the voter: it's about supporting the person I'm most convinced will do the job well. You should definitely have that feeling when you campaign.

Frank Stauss is a partner in the Richel/Stauss communications agency. As a political consultant, he has accompanied election campaigns of former Berlin Mayor Klaus Wowereit, Federal President Frank-Walter Steinmeier, Olaf Scholz, among others. His book "Höllenritt Wahlkampf - Ein Insider-Bericht" was published in German in 2013.

The interview was conducted by Torsten Landsberg and this version was translated from the German.