Germany and the Netherlands have taken another step in meshing their militaries. The move is designed to build synergy and possibly joint operation of long-range air defense systems. 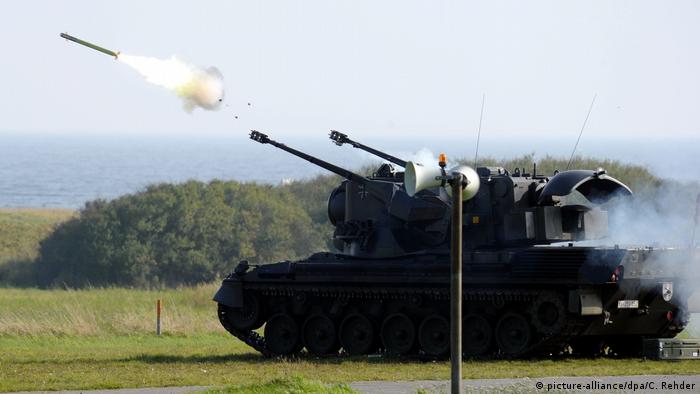 The 450 German soldiers will remain at an air defense base in the northern state of Schleswig-Holstein, but come under Dutch command.

"We share common values and interests, believe in our European future, and are strong partners in the trans-Atlantic alliance," von der Leyen said. "We want to tap into synergies to improve our existing capabilities and build up new ones."

Is Europe bold enough to counter US ambivalence?

Meshing together the two militaries began in 1995. In 2014, the Dutch put 2,000 paratroopers under the command of a German division. In 2016, the two countries brought together their armored groups.

Wednesday's step is the first time cooperation extended to the German air force.

Paving the way for greater cooperation

Germany and other EU members are rapidly expanding military cooperation aimed at boosting common defense and pooling resources amid concern over US commitments and Russian aggression in Eastern Europe.

The US fears the EU could undermine NATO if it uses its military cooperation pact to protect the bloc's defense industry. NATO's chief warns there is "no way" the EU's armed forces pact could replace the alliance. (13.02.2018)