The prospect of a European army has gained momentum following a historic agreement by 25 member states. The new defense cooperation PESCO could reduce the EU's reliance on NATO. 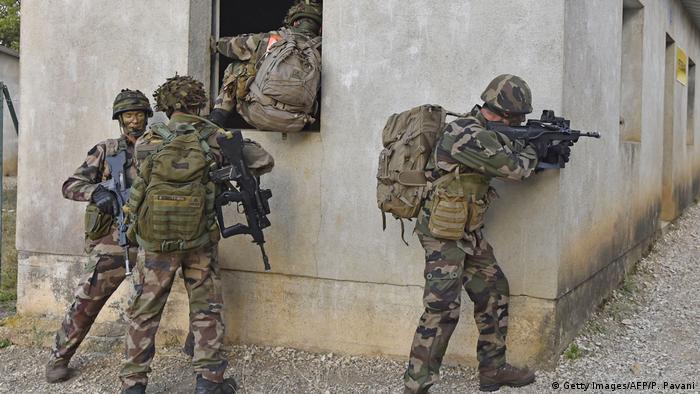 The Permanent Structured Cooperation could pave the way for the creation of a European army.

What does this entail?

Officials have earmarked 17 joint projects that will fall under the scope of the PESCO agreement, including: 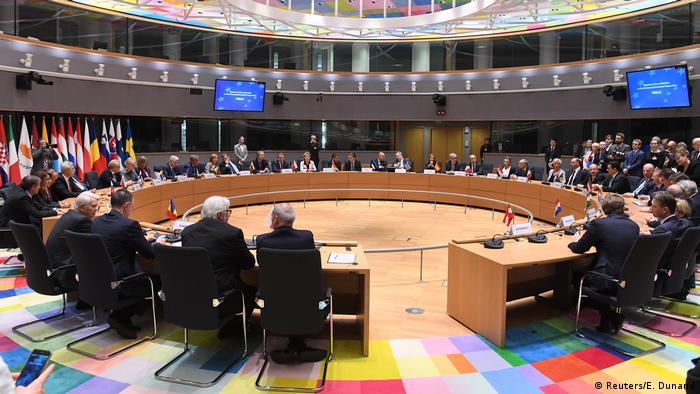 European Commission President Jean-Claude Juncker hailed the move on Twitter, posting: "She is awake, the Sleeping Beauty of the Lisbon Treaty: Permanent Structured Cooperation is happening."

A historic step: The deal fulfills a 70-year-old ambition among European nations to integrate their defenses and marks the biggest move in two decades to help match the EU's economic and trade prowess with a more powerful military.

Fallon: 'Defense is for NATO, not for EU'

What is PESCO? The alliance was first set out in the Lisbon Treaty — in effect the EU's constitution. It will allow member states to jointly develop military capabilities, invest in shared projects and enhance their respective armed forces.

Why PESCO is being discussed now: The shift in US policy under President Donald Trump — who berated European partners on military spending at a NATO summit in May — has intensified efforts to reduce an over-reliance on  Washington for protection.

The member states involved: Only three EU member states refused to sign up to the pact: Malta, Denmark and the UK, which is set to leave the bloc in March 2019.

Downing Street has said that free movement of people to Britain from the EU will end in March 2019 after Brexit. The remarks come after ministers gave conflicting views on how Britain's divorce from the EU should look. (31.07.2017)

Defense, enterprise and education head the list for joint measures after the Franco-German Ministerial Council meeting in Paris. The two countries' leaders are developing closer cooperation as they look to EU reforms. (13.07.2017)