The US social media giant has been found guilty of failing to fully report the number of complaints it received, in clear violation of German transparency laws. Facebook may appeal the ruling, saying the law is unclear. 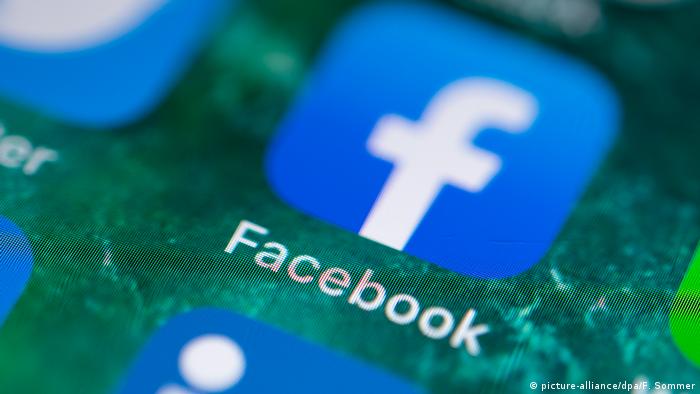 Germany's Federal Office of Justice (BfJ) on Tuesday fined US social media giant Facebook €2 million ($2.3 million) for underreporting the number of complaints it had received about illegal content on its platform.

The fine was levied for infractions against Germany's internet transparency law known as NetzDG.

The law requires companies like Facebook and Twitter to remove posts that contain hate speech or incite violence within 24 hours or face fines as high as €50 million. Social media companies are also required to file reports on their progress every six months.

Justice Minister Christine Lambrecht accused the company of skewing the extent of such violations by selectively reporting complaints.

But Lambrecht said that Facebook's decision to only tally the NetzDG complaints meant the total number was artificially low.

The Office of Justice addressed that problem, saying, "The BfJ assumes that the number of complaints received via the widely known flagging channel is considerable and that what is presented in the published report is therefore incomplete."

NetzDG, which went into effect on January 1, 2018, is among the strictest in the world governing privacy and online speech. It outlaws anti-Semitic speech as well as hateful or inciting speech directed at persons or groups on the grounds of religion or ethnicity.

Facebook has desperately attempted to clean up its image regarding transparency in the wake of a number of scandals involving elections in the US, UK, and the Philippines. The company has said it will review Tuesday's decision and may appeal it.

Facebook said: "We want to remove hate speech as quickly and effectively as possible and work to do so. We are confident our published NetzDG reports are in accordance with the law, but as many critics have pointed out, the law lacks clarity."